Leadership crisis leaves US in gridlock as COVID-19 cases surge 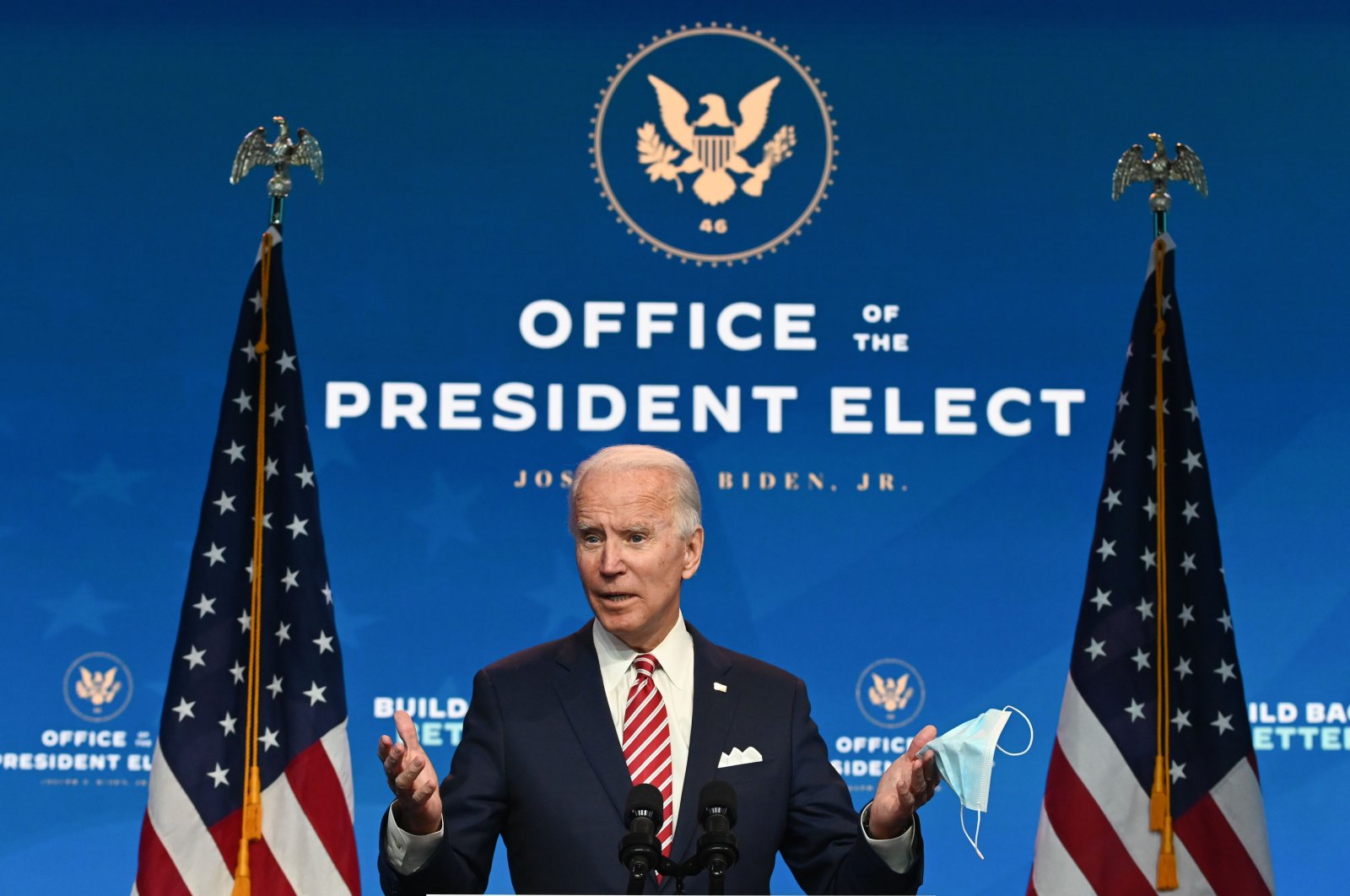 With the nation gripped by a resurgent coronavirus and looking to Washington for help, the U.S. suffers a leadership crisis over the transition of presidential powers which would threaten public health safety and security.

The Trump administration is working on its plan to control the pandemic, while Biden's chief of staff indicated his transition team will proceed with their own planning to distribute prospective vaccines separately because of the obstruction.

The urgency of the nationwide surge in virus cases, spiking hospitalizations and increasing death tolls has hardly resonated in the nation's capital as its leaders are vexed by transition politics and trying to capitalize on the promise of a coming vaccine. The virus has killed more than 247,000 Americans this year and infected at least 11.1 million – some 1 million of them in just the past week.

Yet in Congress, where talks over economic relief bills stalled out months ago, lame-duck approval of aid is hardly front-of-mind. Across town at the White House, Trump is more focused on getting credit for the vaccine development push and blocking President-elect Joe Biden from getting the information needed to ensure the new administration can smoothly take over the fight against the pandemic.

"Another Vaccine just announced," Trump tweeted Monday after Moderna announced that its candidate appeared in early testing to be 95% effective against the virus. "For those great 'historians,' please remember that these great discoveries, which will end the China Plague, all took place on my watch!"

On a call Monday with governors, Vice President Mike Pence, who heads the White House coronavirus task force, struck a rosy tone and asked states to give their residents comfort that vaccines are coming and that "America and your state has never been more prepared," the Associated Press (AP) reported.

President-elect Joe Biden says the refusal of the Trump administration to work on the transition to the next administration will hurt efforts to combat the coronavirus pandemic and could lead to more deaths. "More people may die if we don't coordinate," Biden said Monday.

His remarks come as there is a growing sense that not only is Trump refusing to concede the election and work with Biden on moving ahead, but his administration is increasingly absent from efforts to slow the spread of the virus.

Gretchen Whitmer, the governor of Michigan, warned that there is both a leadership crisis in the White House and an active effort from within the administration to urge people to revolt against restrictions being enforced to help curb the virus' spread.

"We are in the midst of the worst weeks of this pandemic," said Whitmer, a Democrat who has been frequently attacked by the Trump administration, as reported by Deutsche Press Agentur (dpa). "With the vacuum of leadership in Washington D.C., it's on the states' governors to do what we can to save lives," she said on cable news channel MSNBC.

Thanksgiving, a major U.S. holiday, comes next week and is normally a time for families to gather. Public officials are begging people to not mix outside their core households, but there are signs of resistance. Some states and cities are rolling back reopenings as cases surge. California Governor Gavin Newsom announced he was "pulling an emergency brake," shutting down indoor dining and some businesses again across most of the nation's most populous state. There has been no breakthrough in Washington, however, on a new stimulus bill, raising serious concerns about how businesses will survive and if people will face evictions from their homes.