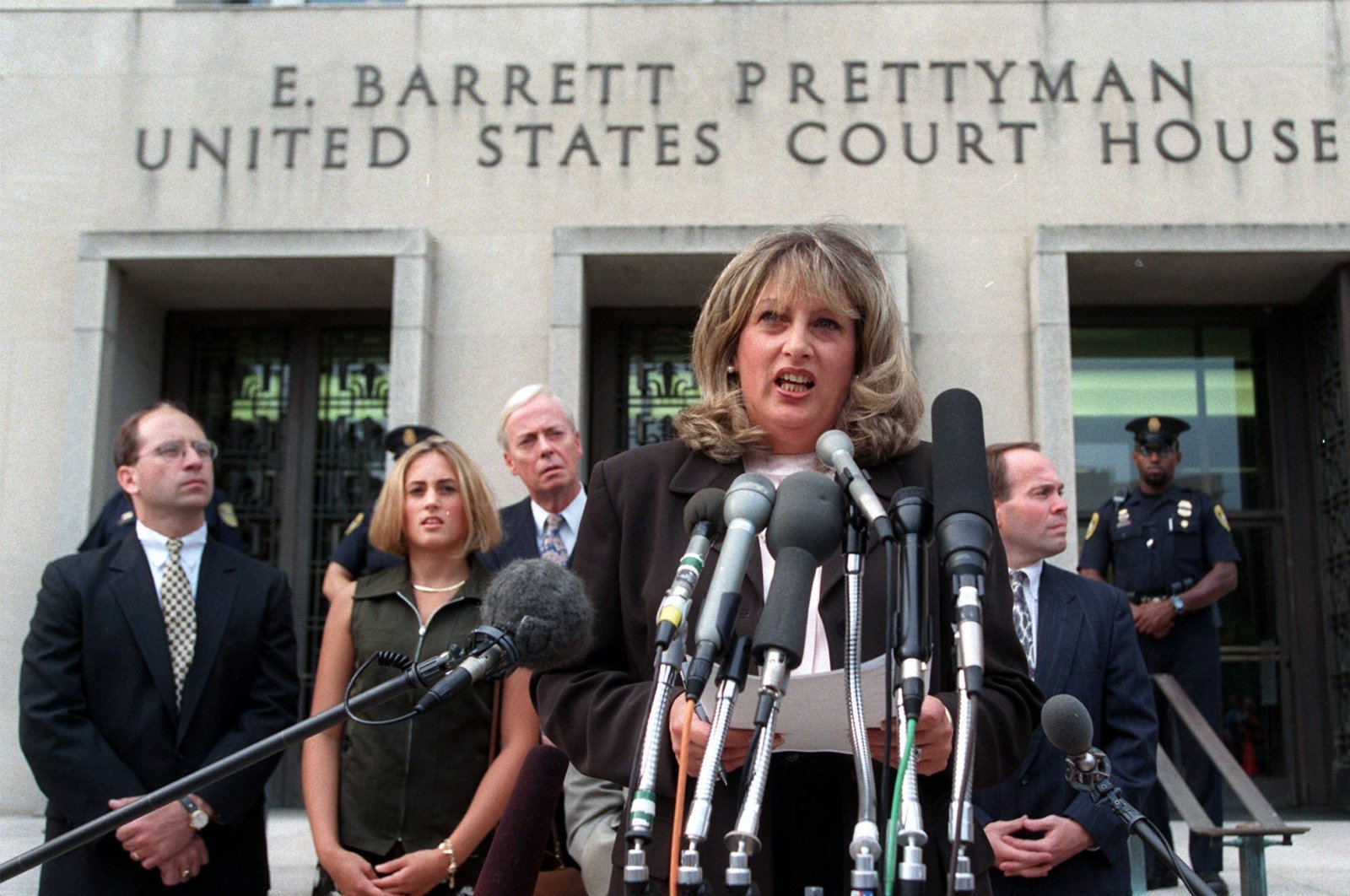 In this July 29, 1998, file photo Linda Tripp meets with reporters outside federal court in Washington after her final appearance before a grand jury investigating an alleged affair between President Bill Clinton and Monica Lewinsky. (AP Photo)
by Associated Press Apr 09, 2020 1:02 am

Her death was confirmed by attorney Joseph Murtha. He provided no further details.

Tripp made secret tapes of conversations with Lewinsky, who told her she had had an affair with Clinton.

Tripp, then a Pentagon employee, turned the tapes over to Kenneth Starr, the independent prosecutor investigating the president.