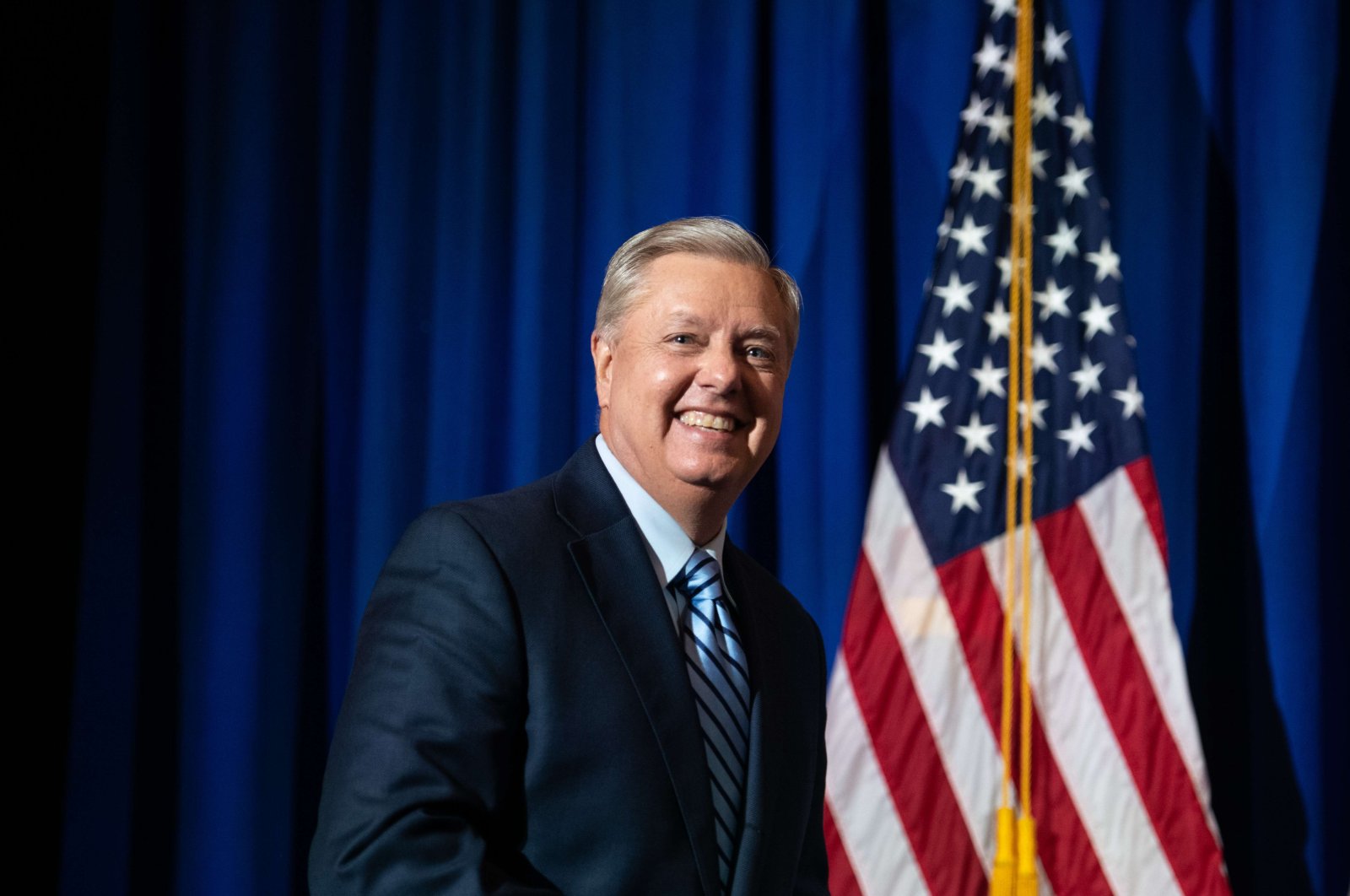 Republican Lindsey Graham was reelected to his U.S. Senate seat in South Carolina, as he beat his Democratic rival, Jaime Harrison, on Tuesday.

The 65-year-old lawmaker secured his fourth term after garnering 55% votes. Harrison got 43%. Harrison had raised and spent tens of millions of dollars trying to unseat Graham.

Graham is one of President Donald Trump's closest allies in the Senate. He was one of the loudest voices protesting Turkey's anti-terror operation in Syria, despite saying the U.S. had created the problem in northern Syria by arming the YPG, which is the Syrian affiliate of the PKK terror organization. Graham also called on the Trump administration to impose sanctions on Turkey over its purchase of the Russian S-400 missile defense system.