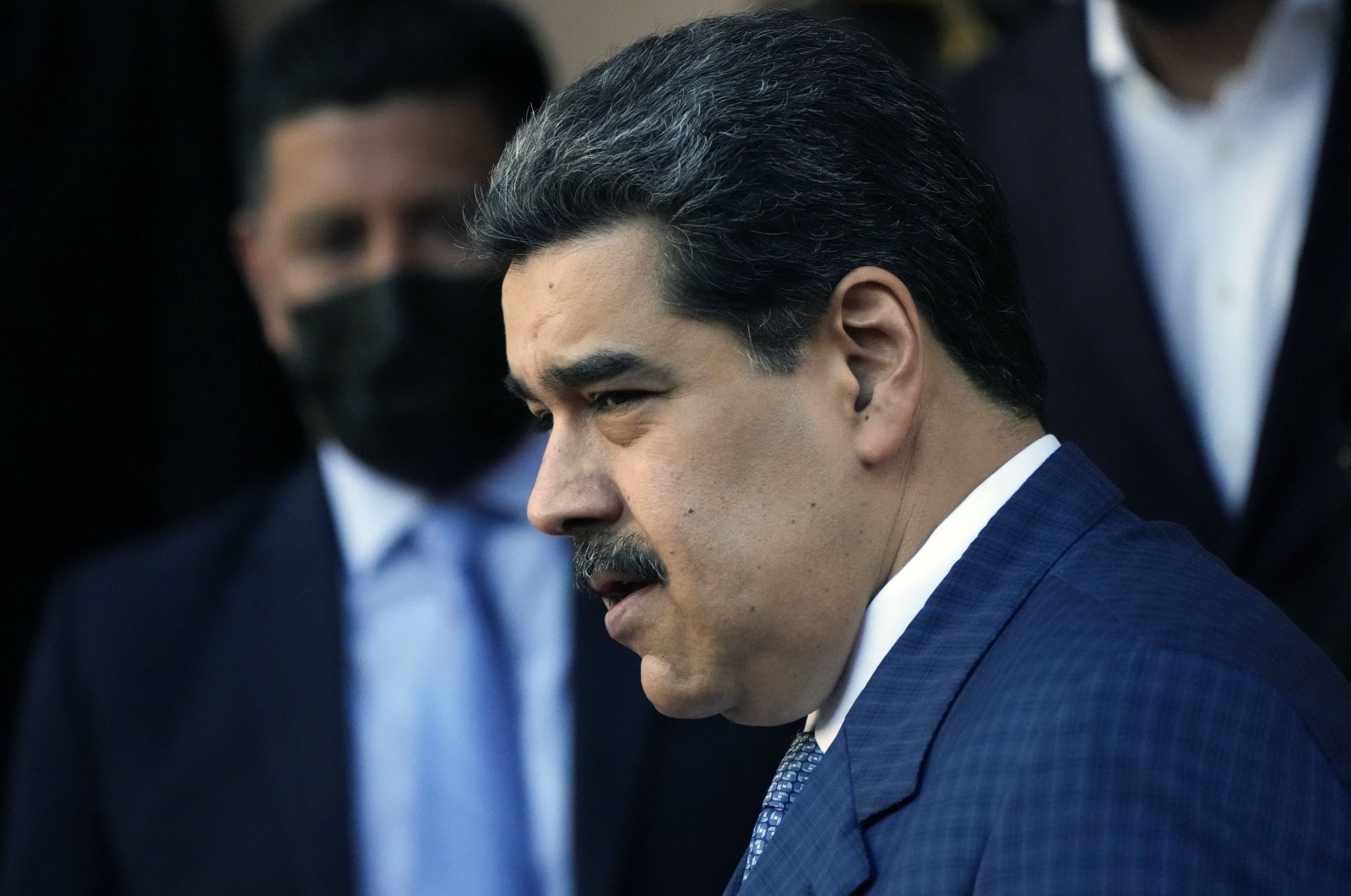 Venezuelan President Nicolas Maduro called Wednesday for the normalization of trade and diplomatic relations with Colombia, which have been nonexistent since 2019 when the government refused to recognize him as Venezuela's leader.

"Colombia and Venezuela have to solve our problems in peace, we have to ... normalize commercial, productive, economic relations," Maduro said in a speech on state television. "We have to normalize consular relations, diplomatic relations."

The leftist leader welcomed a proposal approved Tuesday by Colombia's Senate to create a federal commission between the two countries to work on normalizing commercial and diplomatic ties.

But Maduro also said that Colombians in Venezuela do not have consular assistance because President Ivan Duque's government "does not give them consular access."

Duque, however, said he would not recognize Maduro's government.

"As long as I am the president of Colombia ... we are not going to recognize him," he said during a joint press conference with U.S. Secretary of State Antony Blinken.

"To recognize him would be giving up on the values that our country has historically defended. It would be a capitulation in the face of the misery that a whole people has had to live through because of the disgrace" of Maduro's government, he said.

Almost 2 million Venezuelans have migrated to Colombia in recent years, fleeing a severe economic crisis in their home country.

Caracas had unilaterally closed its land borders with Colombia in February 2019 amid a power struggle between Maduro and opposition leader Juan Guaido – who claims to be his country's interim leader.

Guaido received support from around 60 countries, including the European Union, United States and Colombia.

Venezuela's government had also broken off diplomatic ties with Colombia due to Bogota's recognition of Guaido.

Maduro, for his part, points the finger at Duque over alleged coup and assassination plots in his country.

But Venezuela announced on Oct. 4 it was reopening the borders between the two countries.

In the midst of what he called a "turning of the page," Maduro invited Colombian businesspeople to resume investments in his country, which is embroiled in its worst economic and social crisis in recent history, with hyperinflation and seven consecutive years of recession.