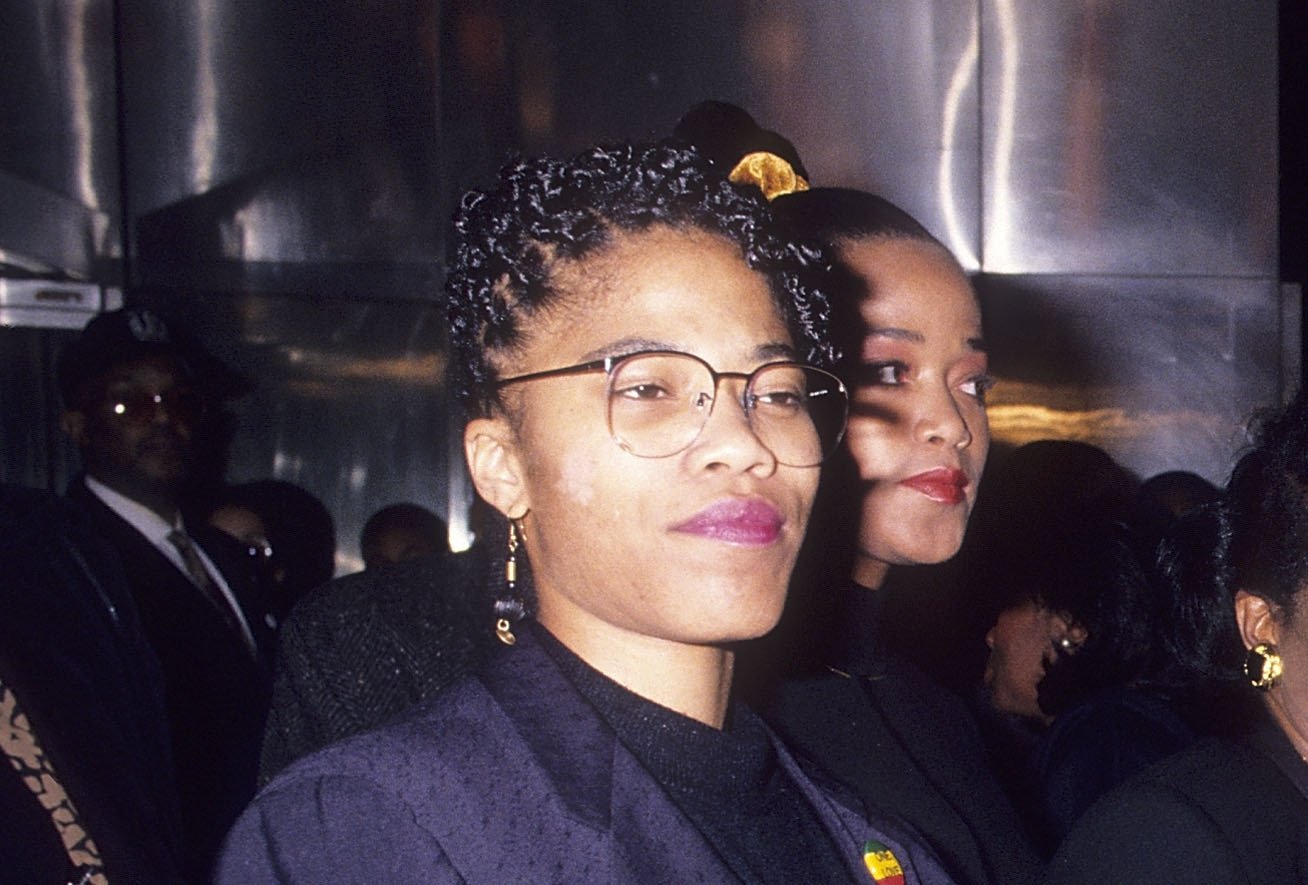 The daughter of revolutionary Black civil rights activist Malcolm X, Malikah Shabazz, was found dead by her daughter in her home, according to the New York Police Department (NYPD).

Shabazz was found unconscious at her home in Brooklyn, NYPD told CNN, adding that the death appears to be due to natural causes.

Her death comes just a few days after a judge exonorated two men who spent decades in prison for murdering Malcolm X.

Malcolm X gained national prominence as the voice of the Nation of Islam, exhorting Black people to claim their civil rights “by any means necessary.” His autobiography, written with Alex Haley, remains a classic work of modern American literature.

Near the end of Malcolm X’s life, he split with the Black Muslim organization and, after a trip to Mecca, started speaking about the potential for racial unity. It earned him the ire of some in the Nation of Islam, who saw him as a traitor.