Man charged after handing out explosives at Minneapolis protests 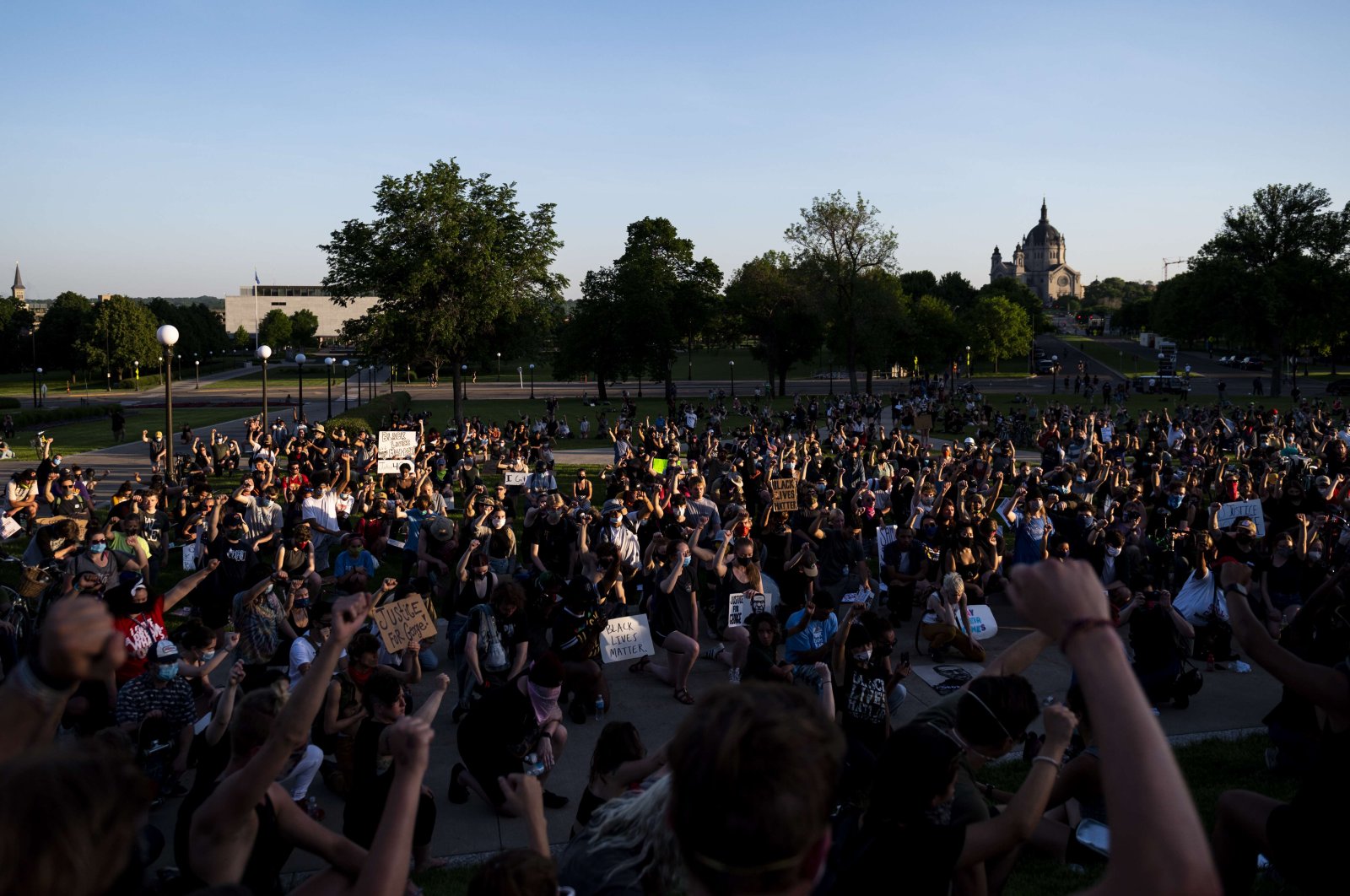 A man who allegedly brought explosive materials to the demonstrations in Minneapolis from Illinois has been charged with inciting a riot, in what appears to be the first federal prosecution stemming from the U.S. unrest over racism and police brutality.

Matthew Lee Rupert, 28, traveled from Galesburg, Illinois, about 300 miles (500 kilometers) south of Minneapolis, with the intent of causing damage and looting, according to charges filed in Minnesota federal court Monday.

In a May 29 self-taken video he posted online, Rupert "can be seen passing out explosive devices he possessed, encouraging others to throw his explosives at law enforcement officers, actively damaging property, appearing to light a building on fire and looting businesses in Minneapolis," the Justice Department said.

"They got SWAT trucks up there ... I've got some bombs if some of you all want to throw them back ... Here I got some more ... light it and throw it," he says in the video.

In another video posted May 31, he says, "let's start a riot" and "I'm going to start doing some damage," the charges allege.

Rupert was charged with one count each of civil disorder, rioting and possession of an explosive device.

Rupert appears to have been in legal trouble in the past.

According to news reports, a Matthew L. Rupert of Galesburg was arrested in 2018 on charges related to trading in stolen guns.

The Galesburg police department also issued a warrant for his arrest on Feb. 7 this year for possession of methamphetamine.

There was no indication in the indictment of Rupert's political leanings.

On Saturday, President Donald Trump and Attorney General Bill Barr said they were going to target the leftist Antifa group for allegedly driving the rioting and looting around the country during protests sparked by the police killing of a Minneapolis African American man.