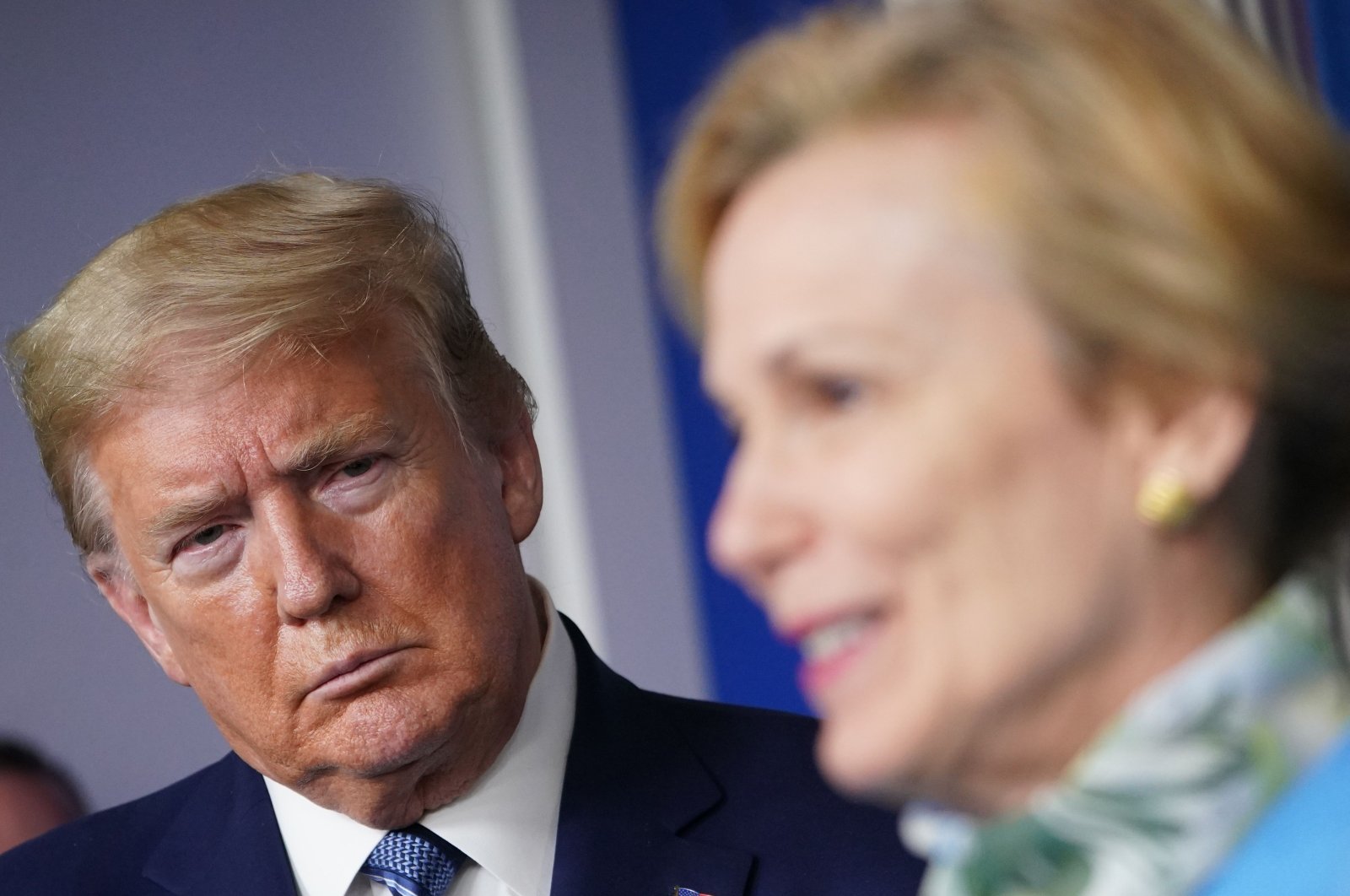 The comments of U.S. President Donald Trump last week on how to deal with the coronavirus outbreak incited confusion among the public, while the Republican governor of Maryland state, Larry Hogan, urged the president to be "fact-based."

“I can't really explain it,” Hogan said on ABC"s "This Week" on Sunday.

According to reports, the emergency hotline of Maryland received hundreds of calls about whether disinfectant products could be injected or ingested to take measures against the virus, which, according to Hogan, is a move that could actually kill people.

“When misinformation comes out, or you just say something that pops in your head, it does send a wrong message,” Hogan said.

The confusion started last week during a White House briefing when Trump asked a health official and coronavirus task force member Dr. Deborah Birx whether disinfectant could be used in the human body.

“Is there a way we can do something like that by injection inside, or almost a cleaning? Because you see it gets inside the lungs and it does a tremendous number on the lungs, so it would be interesting to check that,” he said.

The president later said that it was not a serious suggestion.

“I was asking a question sarcastically to reporters like you just to see what would happen,” Trump said.