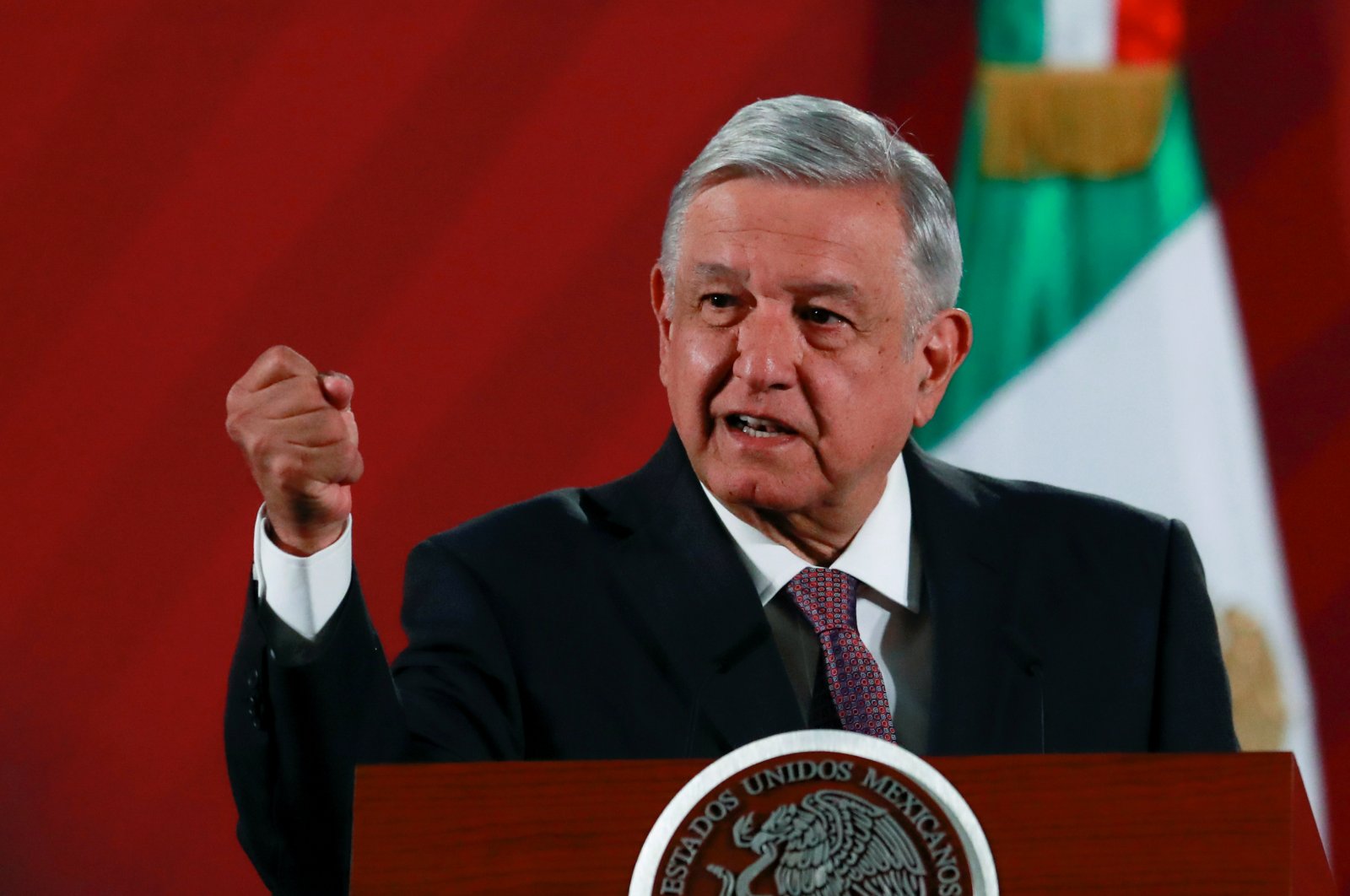 Mexican President Andres Manuel Lopez Obrador on Tuesday offered to bring forward a referendum on his presidency to June 2021 from 2022 as he sought to silence mounting criticism from businesses and the opposition of his record in power.

In recent days, critics of Lopez Obrador's management of the economy, his security record and handling of the coronavirus pandemic have urged voters to take advantage of a so-called recall referendum on his presidency in 2022 to vote him out.

Lopez Obrador, who won the election by a landslide in 2018, proposed the referendum and initially wanted to hold it on the same day as midterm legislative elections, due in June 2021.

The opposition balked at that, however, and managed to force him to move the planned vote into the spring of 2022. Now that the president's popularity has fallen sharply, critics have seized on the referendum as a means of kicking him out early.

Never shy of scrapping with his adversaries, the leftist Lopez Obrador challenged them to put their grievances to the public by moving the recall vote to when he first proposed it.

"I'm offering them to bring forward the date. That we don't wait until 2022 for the recall vote, that we take advantage of the (midterm) elections by holding it the same day," he told reporters at a regular government news conference.

Lopez Obrador, 66, took office in December 2018 with his approval ratings as high as 80% in some polls. But his popularity has tumbled in recent months and a daily survey by polling firm Mitofsky now puts his approval rating at 46.5%.

Mexico slipped into a mild recession last year, dragged down by a slump in investment precipitated in particular by concerns about the president's readiness to allow major contracts signed under the previous government to be called into question.

And despite Lopez Obrador's pledge to reduce record levels of gang-fueled violence plaguing the country, homicides crept up to new highs in 2019.