Mexico now 3rd in global pandemic deaths after US, Brazil 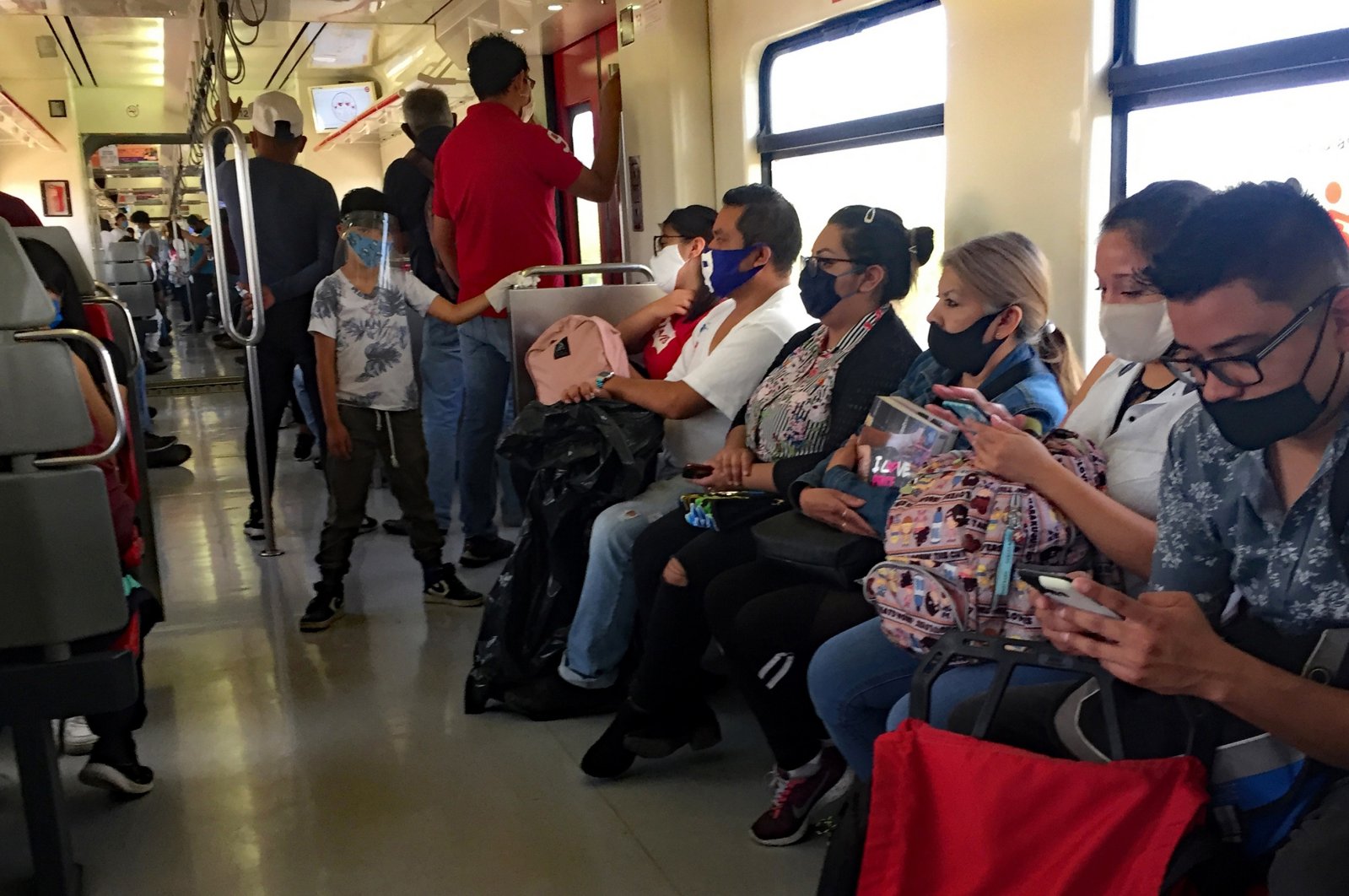 Mexico has become the country with the third most COVID-19 deaths in the world, behind the United States and Brazil as Latin America is currently one of the pandemic's global hotspots.

Mexican health officials said Friday there were 688 deaths for the latest 24-hour reporting period, pushing the country’s total to 46,688. That put Mexico just ahead of the United Kingdom, which has 46,119, according to the tally by Johns Hopkins University. Mexico’s population is double that of Britain, but their real number of infections is likely to be higher as comparatively fewer people are being tested there.

The health officials also said Mexico now has had more than 424,000 confirmed coronavirus cases during the pandemic. It ranks sixth-highest globally in terms of cases, according to the University.

With a population of over 211 million, Brazil is seen as the epicenter of the COVID-19 outbreak in Latin America. In the country second hardest hit by the virus worldwide, the death toll climbed to 92,475 with the latest fatalities, while the number of cases surged to over 2.6 million, including 52,383 infected over the past 24 hours.

In the U.S., the number of confirmed COVID-19 cases in California surpassed 500,000 on Friday, a troubling milestone that caps more than a month of surging outbreaks across the western state.

COVID-19 cases have been spiking since late May as California reopened the economy and people got back to old routines. Deaths and hospitalizations have also risen, prompting officials to roll back some reopening measures in hopes of slowing the spread.

Once considered a coronavirus success story, California, the nation's most populous state now leads the U.S. in the number of confirmed cases. More than 9,100 people in California have died, but that is still far below the death toll in New York, which has reported more than 32,000 fatalities.