Mexico sues US gun-makers, seeks $10B in damages 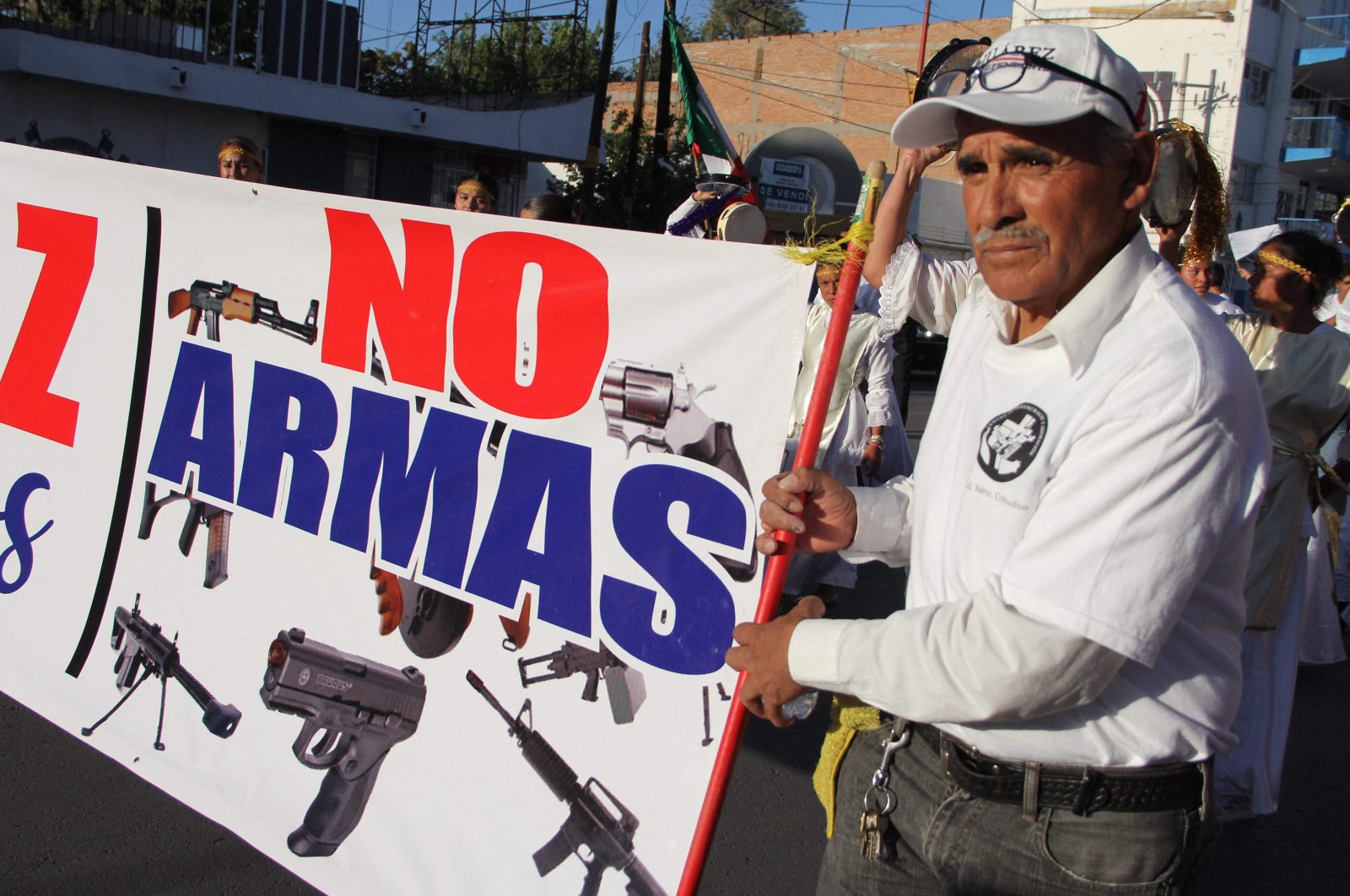 Mexico has sued several U.S. gun manufacturers in a federal court Wednesday, accusing them of causing bloodshed in Mexico by illegal arms trafficking.

The companies did not immediately respond to requests for comment.

Mexico has recorded record-high homicide rates in recent years, driven in part by weapons from the United States in violation of Mexico's stricter gun ownership laws.

The lawsuit was filed in the U.S. District Court for the District of Massachusetts. Mexico said the venue was appropriate because the defendants did business in the area.

Mexico is seeking compensation for damages, which are estimated at as much as $10 billion, Mexican officials said at a news conference Wednesday.

Speaking at a public ceremony, Foreign Minister Marcelo Ebrard said his government wanted arms manufacturers to put an immediate end to practices that caused deaths in his country.

He said he viewed the U.S. government, which is not named in the civil lawsuit, as being willing to work with Mexico to stem arms trafficking.

Ebrard, widely seen as a contender in 2024 elections, has made a point in recent years of publicizing the issue of U.S. gun trafficking and lax gun controls.

On Tuesday, Ebrard traveled to El Paso, Texas, for a ceremony commemorating the second anniversary of the killing of 22 people at a Walmart, where the shooter was accused of deliberately targeting Mexicans.