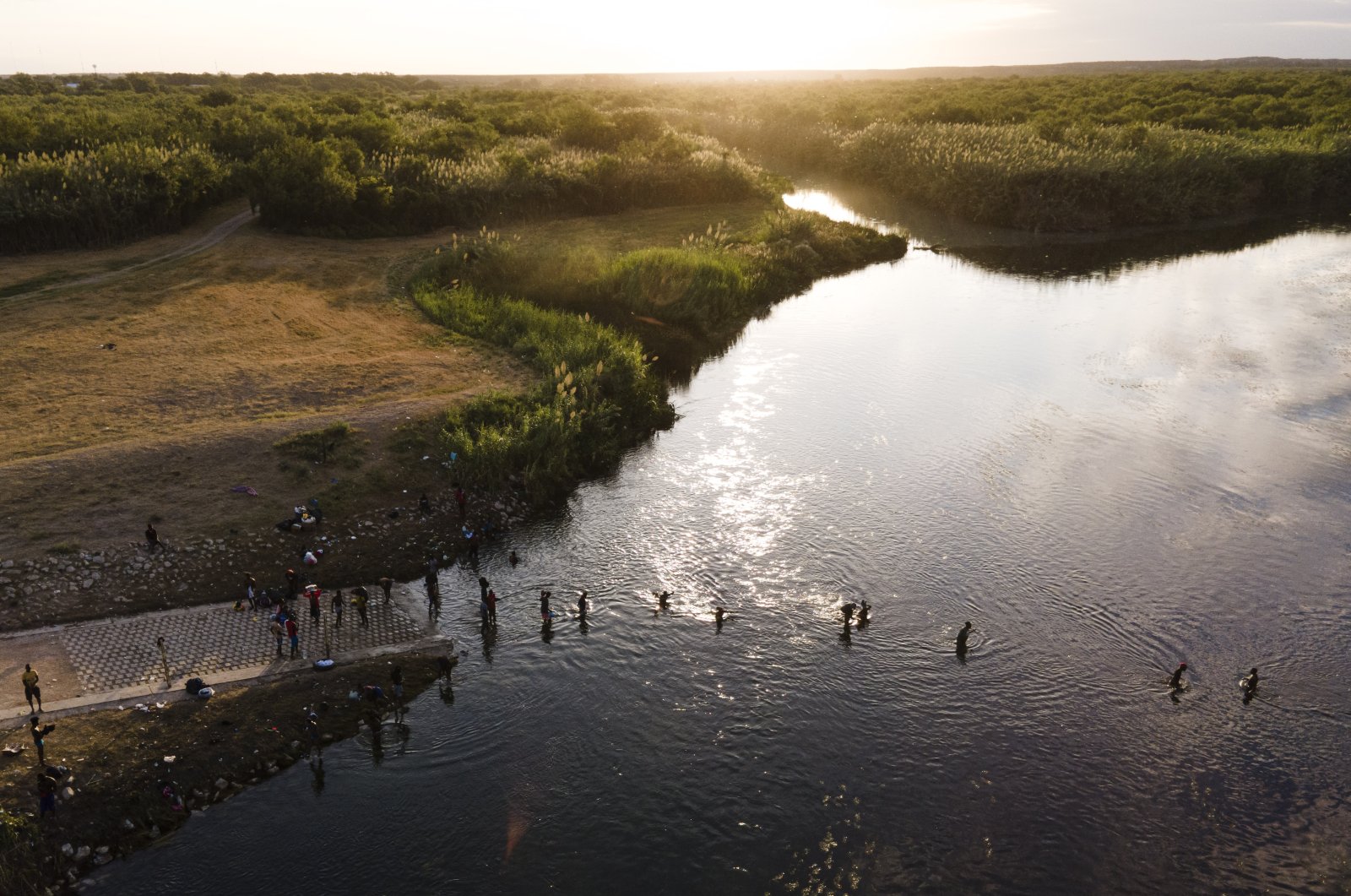 Mexico's President Andres Manuel Lopez Obrador called on the United States Wednesday to act fast to deal with the causes of the migration crisis impacting the two countries.

"Enough talking, it's time to act," Lopez Obrador told reporters as thousands of Haitian and other migrants amassed on Mexico's northern border seeking access into the United States.

Mexico and Central American countries were still waiting for several billion dollars pledged by Washington for economic development to reduce the need for migrants to flee poverty, he said.

"There was a commitment that they were going to invest four billion – two billion for Central America and two billion for Mexico. Nothing has come – nothing," Lopez Obrador said.

At the same time, he added that U.S. President Joe Biden "is interested" in solving the problem and said he was hopeful there would be a regional agreement on economic development.

The Mexican leader has repeatedly proposed expanding one of his domestic welfare programs into Central America with the aim of generating 1.2 million jobs in the region.

He has also proposed allowing participants to qualify for a U.S. work visa after three years.

The U.S. authorities have begun to repatriate Haitians by air from the Texas border city of Del Rio, prompting a warning from the United Nations that people with genuine asylum claims may be at risk.

Tens of thousands more migrants are stranded in the southern Mexican city of Tapachula, waiting for documents that would allow them to continue north.