Mexico to file complaint about vaccine inequality at UN 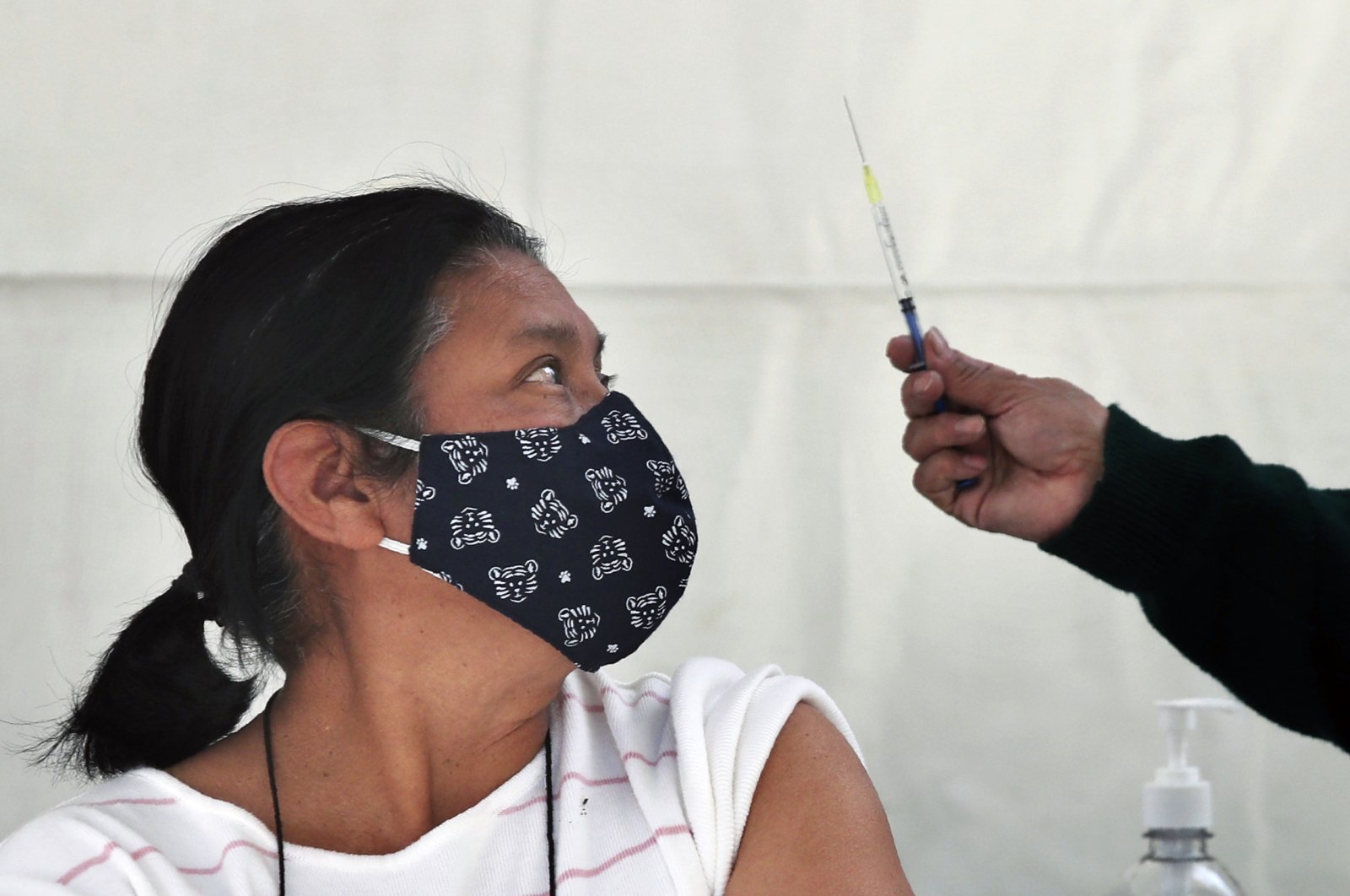 A person prepares to get a shot of the AstraZeneca vaccine against COVID-19 in the Magdalena Contreras area of Mexico City, Monday, Feb. 15, 2021, as Mexico begins to vaccinate people over age 60 against the new coronavirus. (AP Photo)
by French Press Agency - AFP Feb 16, 2021 10:09 pm

"The countries that produce them have very high vaccination rates and Latin America and the Caribbean have much lower (rates)," he said.

Mexico, which holds a rotating seat on the council, will voice the concerns of Latin America about "inequality in access to vaccines," Ebrard said.

The U.N. Security Council is scheduled to debate the problem of global coronavirus vaccine equity on Wednesday at the initiative of Britain.

Mexico's President Andres Manuel Lopez Obrador told reporters that his country has to import doses from Europe even though they are also produced in the United States, which keeps vaccines made there for itself.

He said Mexico wanted to ensure "there is no hoarding of vaccines, that there is a principle of equality so that all countries have the possibility of vaccinating their residents."

Last month, Mexico accepted a reduction in the delivery rate of the Pfizer-BioNTech vaccine in response to a plea from the World Health Organization to share doses with poorer nations.

It began mass vaccination on Dec. 24, starting with health workers, but like many countries is constrained by limited supplies.