Millions of New Yorkers must be tested before reopening, governor says 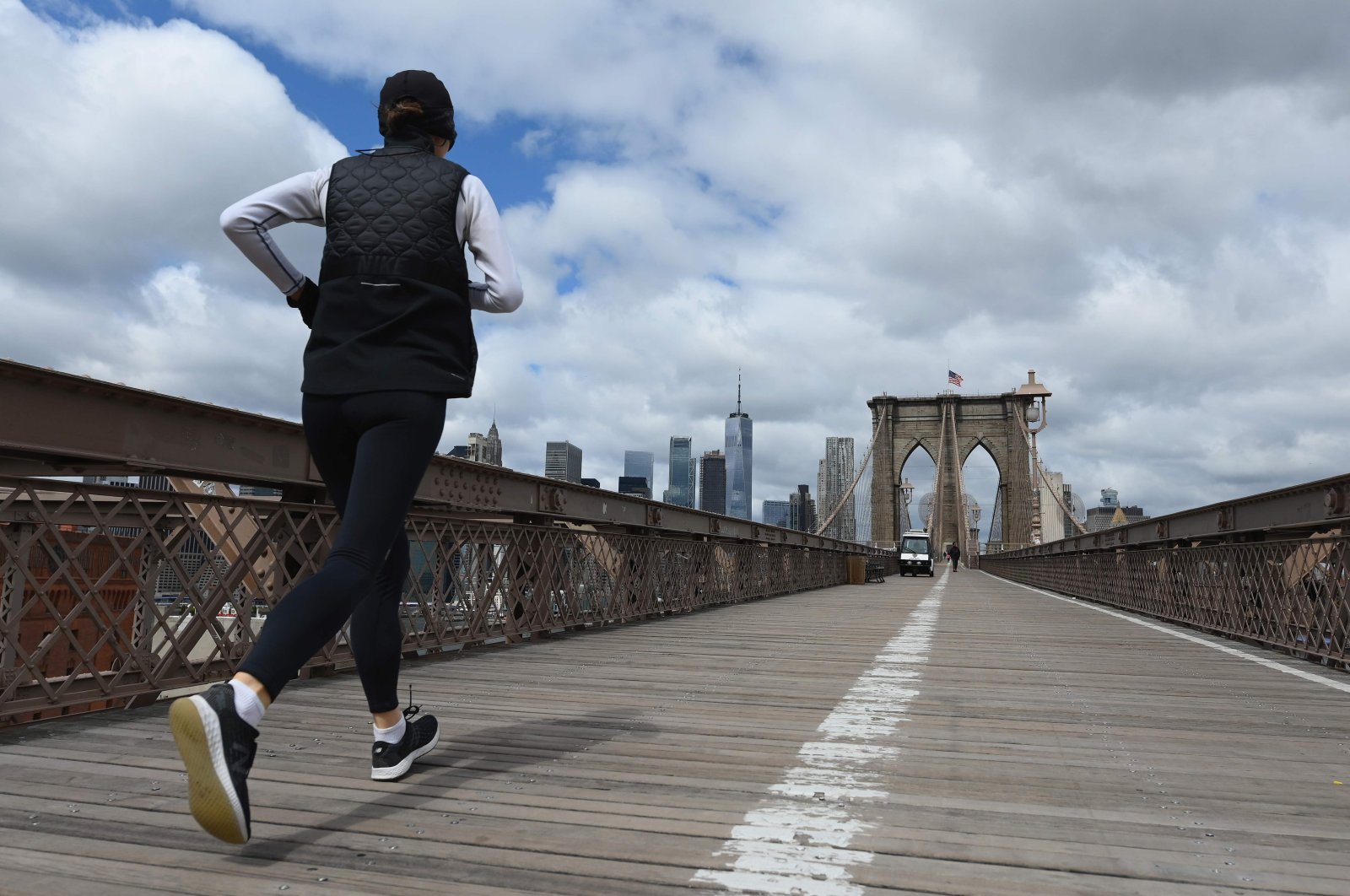 Millions of New Yorkers must be tested for the new coronavirus before the state can reopen, Governor Andrew Cuomo said Friday, as he reported a continued slowing of COVID-19.

Cuomo said intensive care admissions were at their lowest since the crisis began last month but called for an "unprecedented mobilization" of testing before residents are able to return to work.

"Even with our high capacity and high performance on testing it's still not enough," Cuomo told reporters.

"It's not enough if you want to reopen on a meaningful scale and reopen quickly, so the testing front is going to be a challenge for us."

New York is the epicenter of America's coronavirus outbreak.

The state has almost 160,000 confirmed cases, more than any country outside of the United States, including Europe's hardest-hit nations of Spain and Italy.

A total of 777 people died in New York in the last 24 hours, Cuomo told reporters, bringing the state's death toll to 7,844, around half of the deaths across the U.S.

Cuomo said the number of declared cases is high because the state has been testing more aggressively than other areas.

But he said testing needed to be stepped up massively to stop a second wave of infections when the economy gradually begins to open again.

"We have 19 million people in the state of New York. You'd want to start by testing everyone, right, you'd want to test people who would be coming back to work, test people going into nursing homes test healthcare workers."

He called on the federal government to use the Defense Production Act to force private companies to mass-produce testing kits.

"We need both diagnostic testing and antibody testing, and we need millions and millions of them, and we need them in a matter of weeks, not months."

The governor said the pandemic was leveling out due to social distancing guidelines.

The three-day average rate of hospitalizations is down and there are fewer patients in intensive care than before the crisis started, he said.