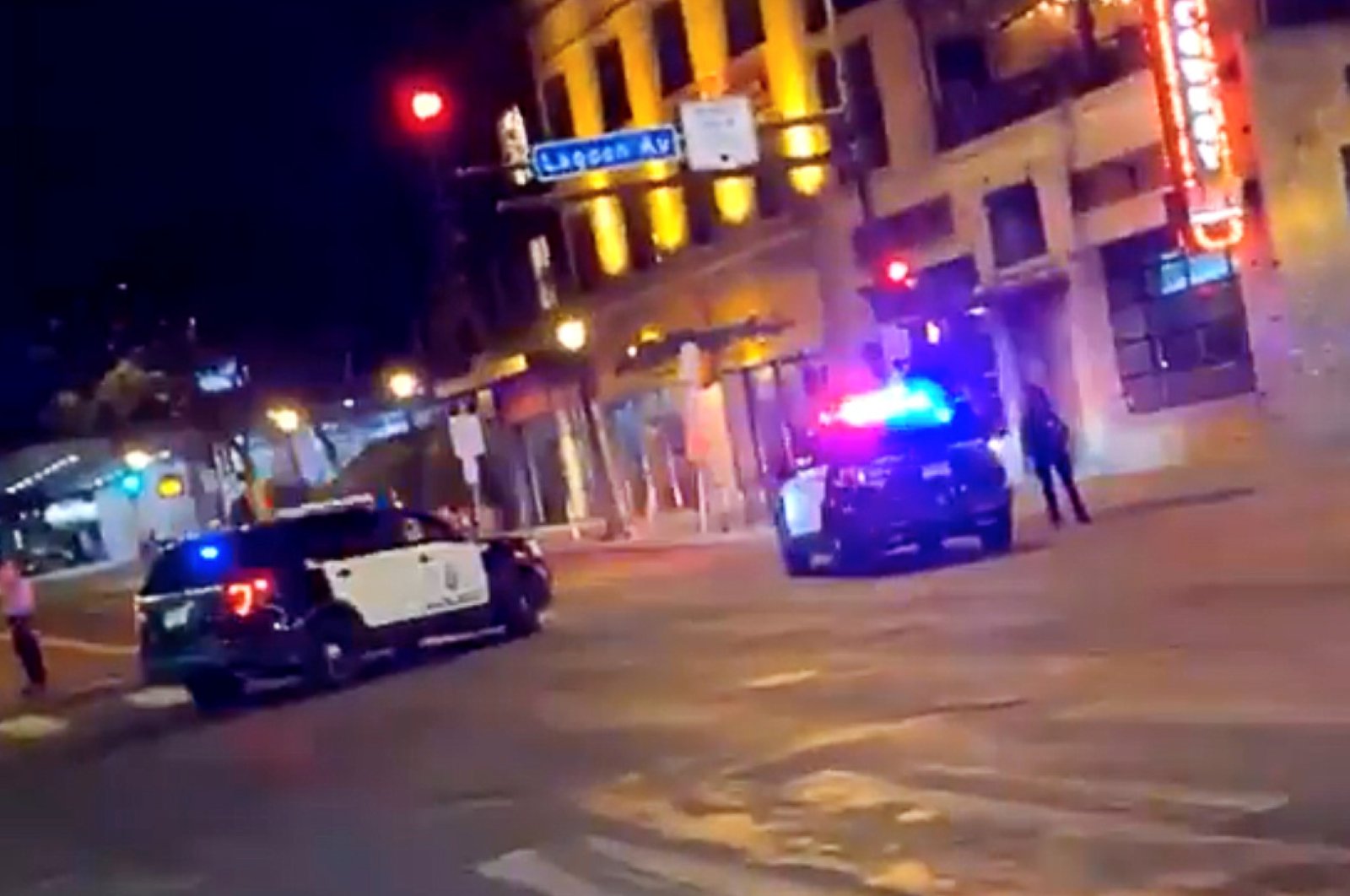 One person died and 11 more were wounded in a shooting in the U.S. city of Minneapolis, police said Sunday.

Images streamed live to Facebook showed at least one person lying on the pavement as dozens gather around, some screaming for medical help.

Other footage appeared to show businesses with shattered windows, and police cars at the scene.

In a tweet, Minneapolis police wrote that "12 people have suffered gunshot wounds. 1 adult male died and 11 have no-life-threatening wounds."

They did not give the age of the man who died or say whether anyone was arrested.

Minneapolis has been a center of anti-racism and police brutality protests that have spread across the U.S. since George Floyd, a black man, died while being restrained by a white officer. The area is about 3 miles (5 kilometers) west of the Minneapolis commercial area and neighborhood hit by rioting in the wake of Floyd’s May 25 death.

Floyd’s death has sparked a move to overhaul the Minneapolis Police Department, with a majority of City Council members pledging support for dismantling a department that many community activists have called brutal and racist. That’s prompted pushback from opponents who question how citizens will be protected from violent crime. Even the most aggressive proponents for change have acknowledged it’s many months away and they’re not sure what it will look like.