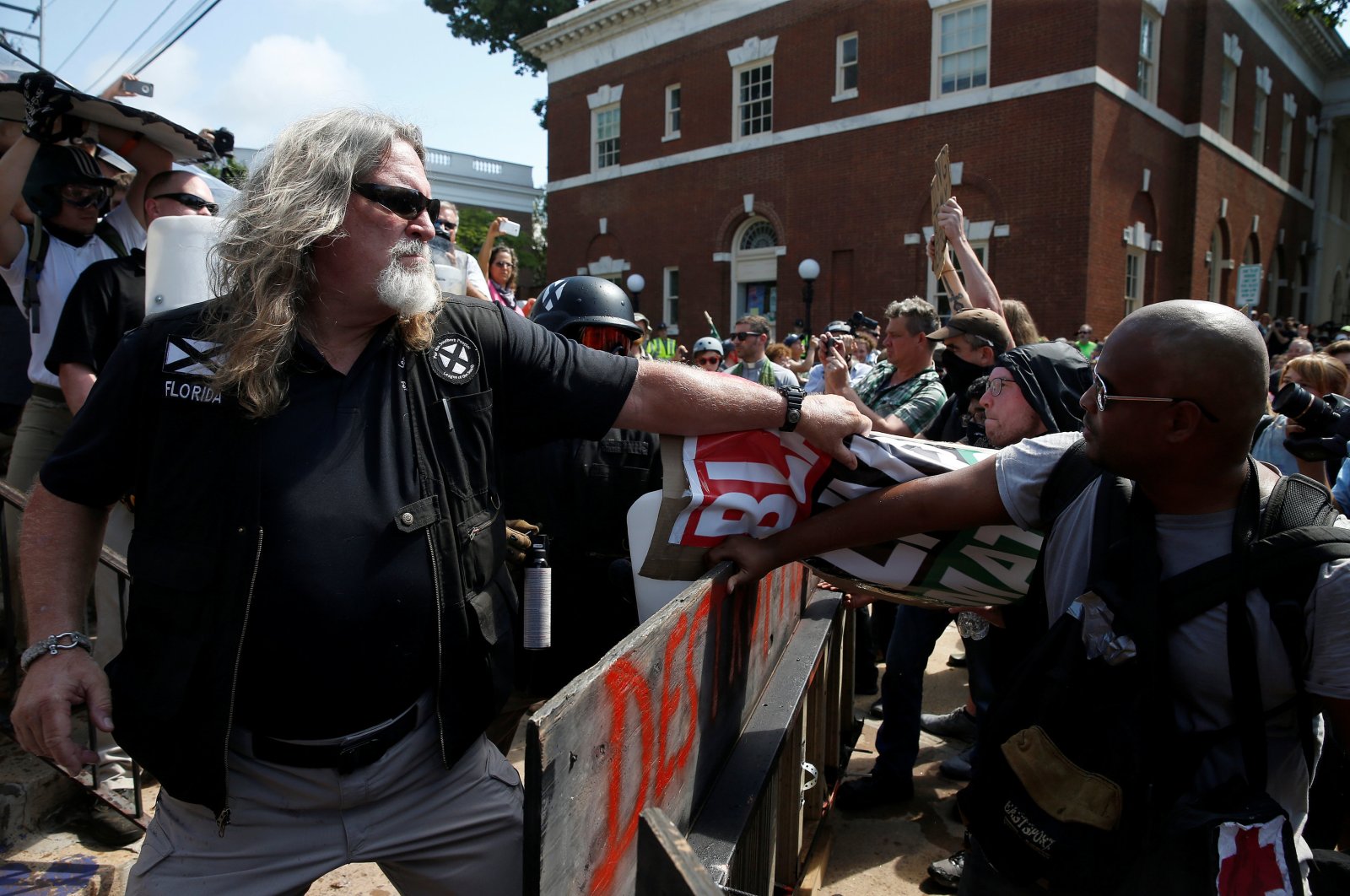 The city council in a small Minnesota farming community has voted to grant a permit that allows a controversial Nordic heritage church that has been identified as a white supremacist group to gather at an abandoned church.

The vote Wednesday night came after the council in the Swift County community of Murdock was advised by the city attorney that rejecting the Asatru Folk Assembly’s (AFA) request could violate its religious rights.

The AFA wants to turn the former Lutheran church into a Midwest regional gathering hall. Council members, meeting online because of the coronavirus pandemic, kept video cameras turned off and refused to identify who voted for or against the permit. It was passed on a voice vote without a roll call, the Star Tribune reported.

One member of the five-person council could be heard voting no. City Attorney Don Wilcox told council members that they faced possible legal action if they voted against the AFA based on its beliefs.

"There are certain constitutional protections that apply to religions," Wilcox said. "I haven’t seen any evidence sufficient to overcome the presumption that they are a religion, whether you agree with it or not.

"There’s not a compelling interest in keeping that building from being used for meetings," he added. "Just because you don’t like it doesn’t mean they can’t do it." The group has sparked a wave of activism in Murdock, a community of about 300 about 185 kilometers (115 miles) west of the Twin Cities.

After the AFA purchased the church earlier this year for $45,000, area residents formed a group called the Murdock Area Alliance Against Hate and have held several protests. AFA board member Allen Turnage has said the church would not admit a Black person "because they’re not of northern European descent."

The AFA is among groups that seek to practice a pre-Christian, European spirituality and, according to a statement on its website, it’s pro-white. The Southern Poverty Law Center has added the AFA to its list of hate groups. Turnage said the AFA has about 500 members nationwide and 20 or so in and around Minnesota.