Monitor urges US to stop detaining migrant children in hotels 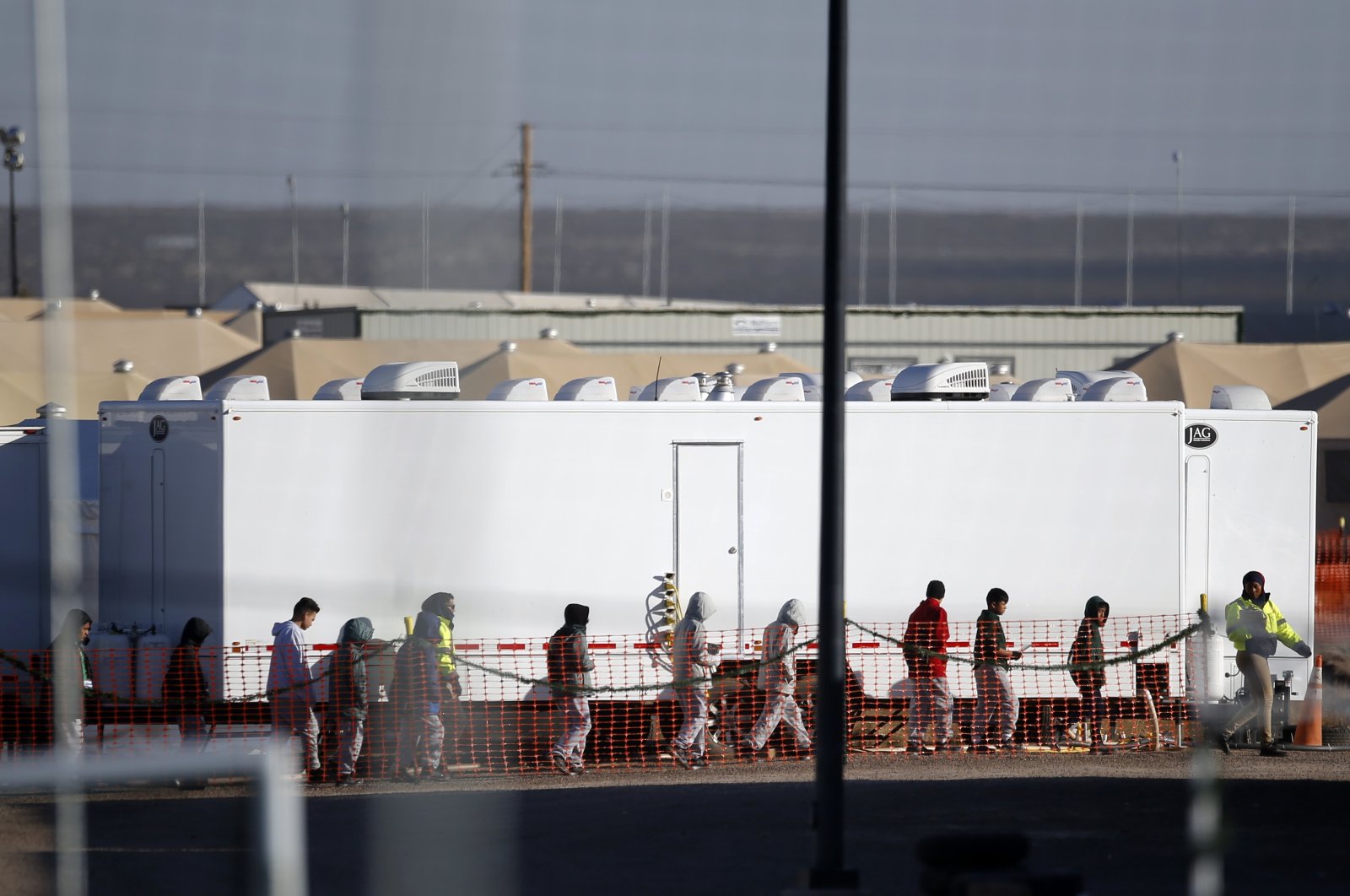 A court-appointed monitor for immigrant youth called on the U.S. government to stop detaining children as young as 1 in hotels before expelling them to their home countries, saying the practice could lead to emotional and physical harm.

In a report filed late Wednesday, Andrea Ordin also said there appeared to be a “lack of formal oversight” over the contractors hired by U.S. Immigration and Customs Enforcement to detain children at Hampton Inn & Suites hotels in three cities.

“Isolating a child alone in a hotel room for 10-14 days can have a more harmful emotional impact than that seen in adults,” she wrote.

The Trump administration is detaining children instead of turning them over to government shelters under an emergency declaration citing the coronavirus. The administration argues it must shut down the U.S.-Mexico border to asylum seekers due to the virus, but advocates allege the virus is being used as an excuse to circumvent federal anti-trafficking law and court-ordered standards for the treatment of children.

The Associated Press reported Wednesday that Hampton Inns in Phoenix and the Texas border cities of McAllen and El Paso have been used nearly 200 times in two months to detain children the government is waiting to expel. An advocate who visited the McAllen hotel found that workers were going room to room on the fourth and fifth floors caring for children. In one room, a small child held onto a gate as an adult played with the child on the other side, the advocate said.

At least two 1-year-olds were held for three days, according to government data obtained by AP. But some young children, including 3- to 5-year-olds, were detained for two weeks or longer. One 5-year-old was detained for 19 days in McAllen.

In her report, Ordin described the hotels as having become “an integral component of the immigration detention system.”

She provided new details on how hotel detention is supposed to work. Children are separated into hotel rooms by age and gender, with siblings allowed to have adjoining rooms with a connecting door. A child must be “within the line of sight” of a contractor at all times. The contractors — whom ICE refers to as “transportation specialists” — must wear business casual clothing that cannot be used to identify them.

Children are required to receive three hot meals and snacks. Rooms are cleaned once a day by the hotel staff, and all children are supposed to receive both a surgical and N95 mask.

“Younger children may sometimes play in enclosed pool areas for short supervised periods, but generally, residents have little to no access to recreation,” Ordin said. “Minors in temporary housing also lack access to education and therapy/counseling. Visitation is not permitted, but residents can call or video chat friends, family, and legal counsel upon request.”

HHS facilities, meanwhile, have bedrooms and schooling, and children are given access to lawyers and social workers while they await placement with family sponsors. The facilities also are licensed by the states where they’re located. Federal anti-trafficking law requires the government to promptly refer most children to HHS.

There are at least 10,000 beds available in HHS shelters since border authorities have largely stopped referring children to the facilities and expel them instead.

ICE said Tuesday that it uses contractor MVM Inc. “to transport single minors to hotels and to ensure each minor remains safe and secure while in this temporary housing.” MVM had a contract with ICE for “transportation services” extended for $49 million on March 31, according to federal contracting data. The company declined to answer questions, and ICE declined to provide further comment Thursday.

The Trump administration has expelled at least 2,000 children since March, along with tens of thousands of adults, citing the threat of the coronavirus. According to Ordin, there has been no assessment yet of whether contractors and ICE are doing enough to prevent the spread of the virus in hotel detention. She pointed out that hotel employees cleaning the rooms fall outside any government protocols.

COVID-19 has ravaged much of the West and South, particularly Texas’ Rio Grande Valley, where McAllen is located. The Hampton Inn in McAllen was used 123 times in April and June to detain children, according to records obtained by AP.