More than 100 women may collect $630M from Epstein's victims fund 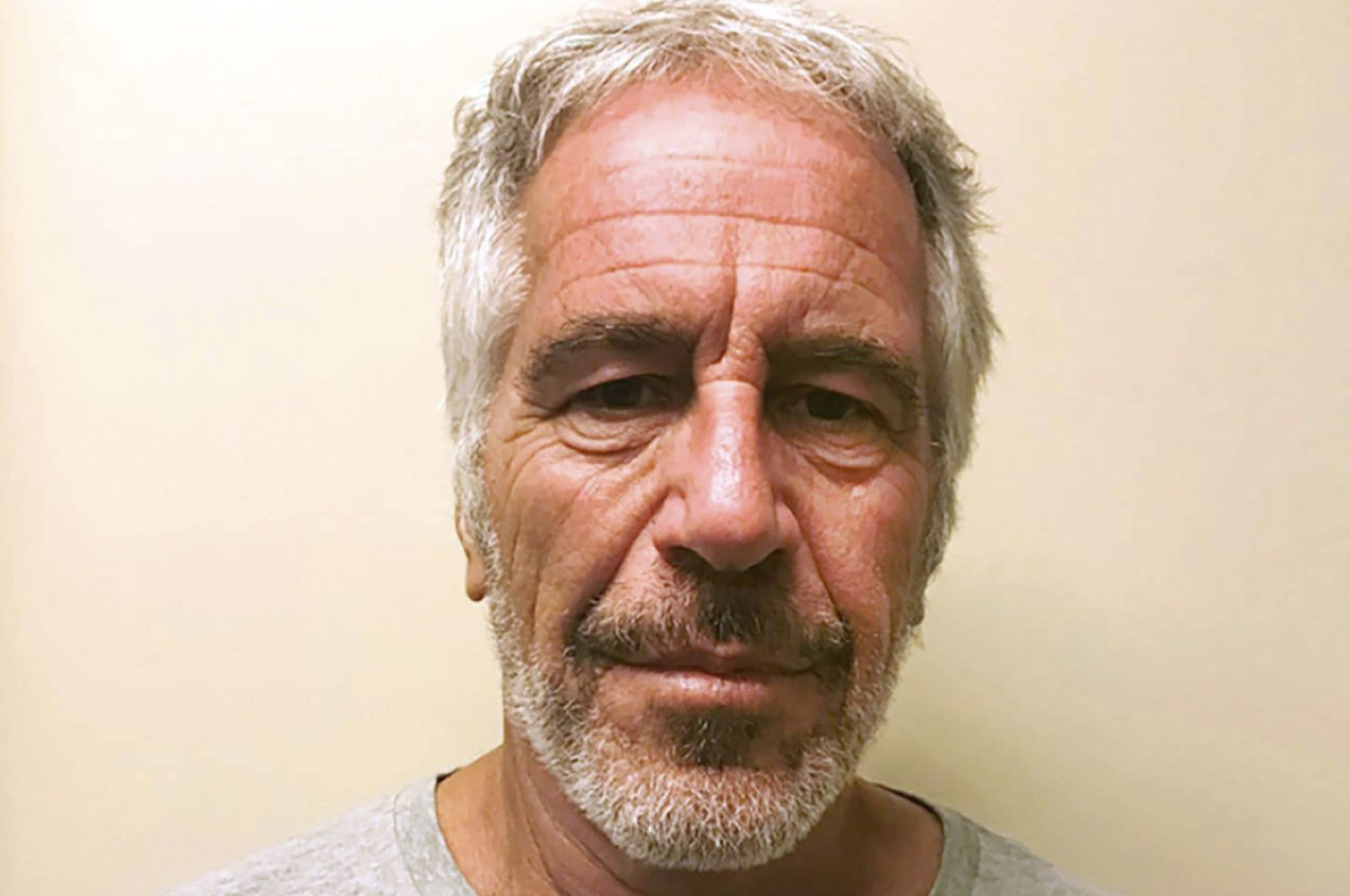 Epstein, a wealthy financier accused of orchestrating a sex-trafficking ring and sexually abusing dozens of underage girls, hobnobbed with countless celebrities over the years, including Britain's Prince Andrew and U.S. President Donald Trump.

According to NBC News, The Epstein Victims' Compensation Fund will pay victims out of the disgraced financier's estate, estimated at $630 million.

The administrator of the fund said that more than 100 victims or their attorneys have been in touch and ready to file the claims.

The fund was launched by the Epstein estate in cooperation with victims' attorneys and the U.S. Virgin Islands.

According to the administrator of the program Jordana Feldman, the claims could range from "thousands to millions of dollars" for each victim.

Epstein was found dead in New York's high-security Metropolitan Correctional Center on Aug. 10 as he awaited trial on allegations that he trafficked girls as young as 14 for sex.

New York's chief medical examiner Barbara Sampson ruled that he had killed himself, a verdict that has been disputed by Epstein's lawyers and his brother Mark.

His death fueled several conspiracy theories, mostly speculating that he had been murdered to stop him from revealing compromising information about some of his wealthy acquaintances.

After his death, dozens of women came forward to say they had been abused by him and several have sued his estate for damages.

Epstein was convicted in Florida in 2008 of paying young girls for massages but served just 13 months in jail under a secret plea deal struck with the then state prosecutor.