Most prolific US serial killer, who confessed to 93 murders, dies in California hospital 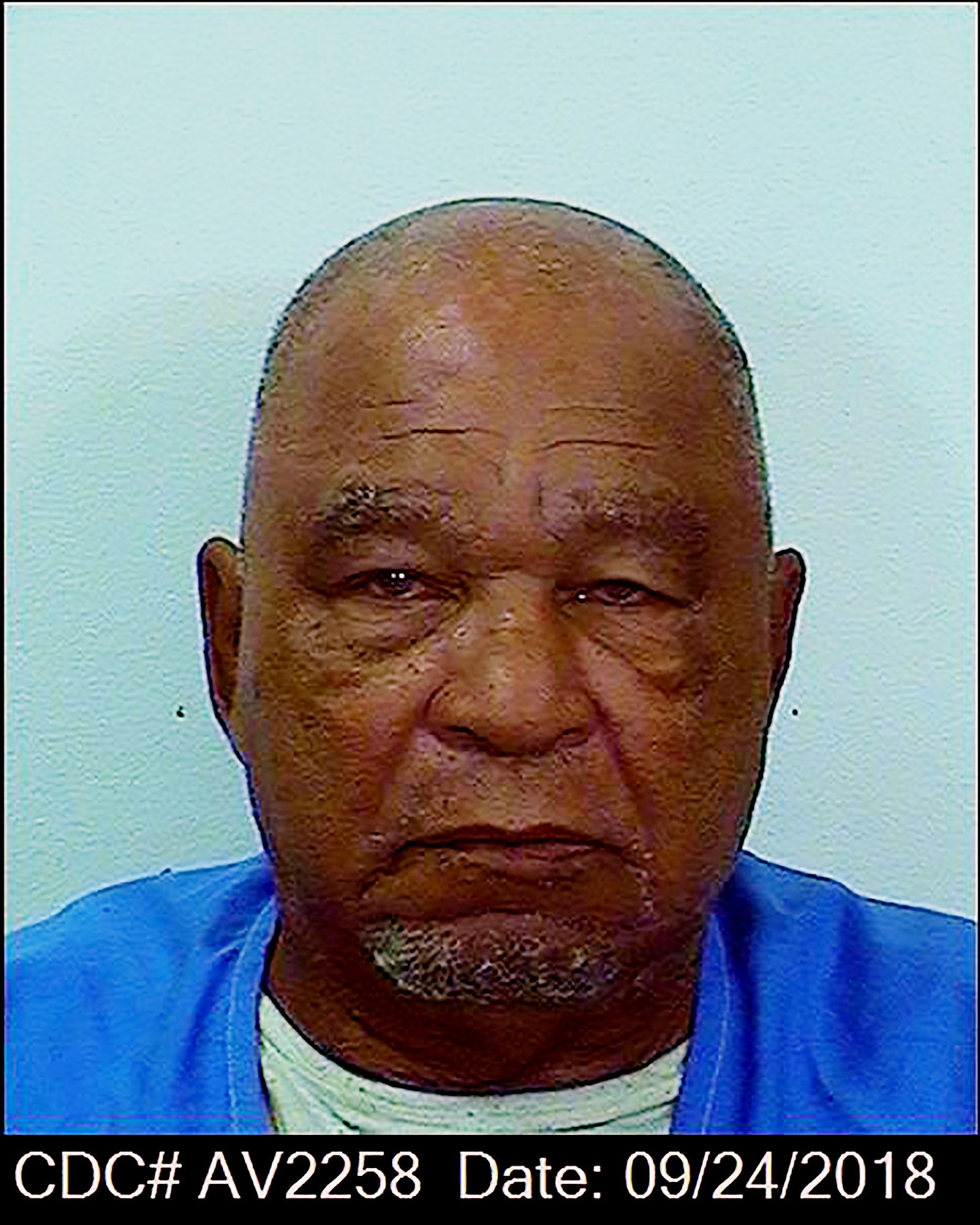 Convicted murderer Samuel Little, who confessed to strangling 93 people and was considered by the FBI to be the most prolific serial killer in U.S. history, died on Wednesday at a California hospital, the state corrections department said. He was 80.

Little had been serving three consecutive sentences of life without parole for the killing of three women in Los Angeles County during the late 1980s, murders to which he was linked through DNA that matched samples found at the crime scenes.

He was convicted of first-degree murder by a Los Angeles County jury on Sept. 25, 2014, and began serving his prison sentence about two months later.

According to the Federal Bureau of Investigation (FBI), Little began confessing to additional murders to a Texas Ranger who interviewed him in his California prison cell in 2018 and ultimately admitted to killing 93 people across the country by strangulation between 1970 and 2005.

The FBI said investigators have since verified 50 of those confessions, with many more pending final confirmation, making him the deadliest U.S. serial killer on record.

Authorities have said he appeared to have targeted mostly vulnerable young black women, many of them prostitutes or drug addicts, whose deaths were not well-publicized at the time and in some cases not recorded as homicides.

Many of his victims' deaths were originally ruled overdoses or attributed to accidental or undetermined causes, and some bodies were never recovered, according to an FBI profile of the killer.

Little served two prior sentences in a California state prison, including a four-year term ending in 1987 for assault with a deadly weapon and false imprisonment and a stint of about 14 months ending in April 2014.

FBI videotapes made of his jailhouse confessions showed Little, sitting in front of a cinder-block wall in blue prison scrubs and a gray knit cap, sometimes appearing bemused or smiling as he recounted the circumstances of the killings.

He had been incarcerated at a state prison in Lancaster, California, north of Los Angeles, but died early Wednesday morning at an outside hospital, the state Department of Corrections and Rehabilitation said in a statement.

The agency said an official cause of death would be determined by the county medical examiner's office.