Netanyahu congratulates 'great friend of Israel' Biden on US election win, thanks Trump 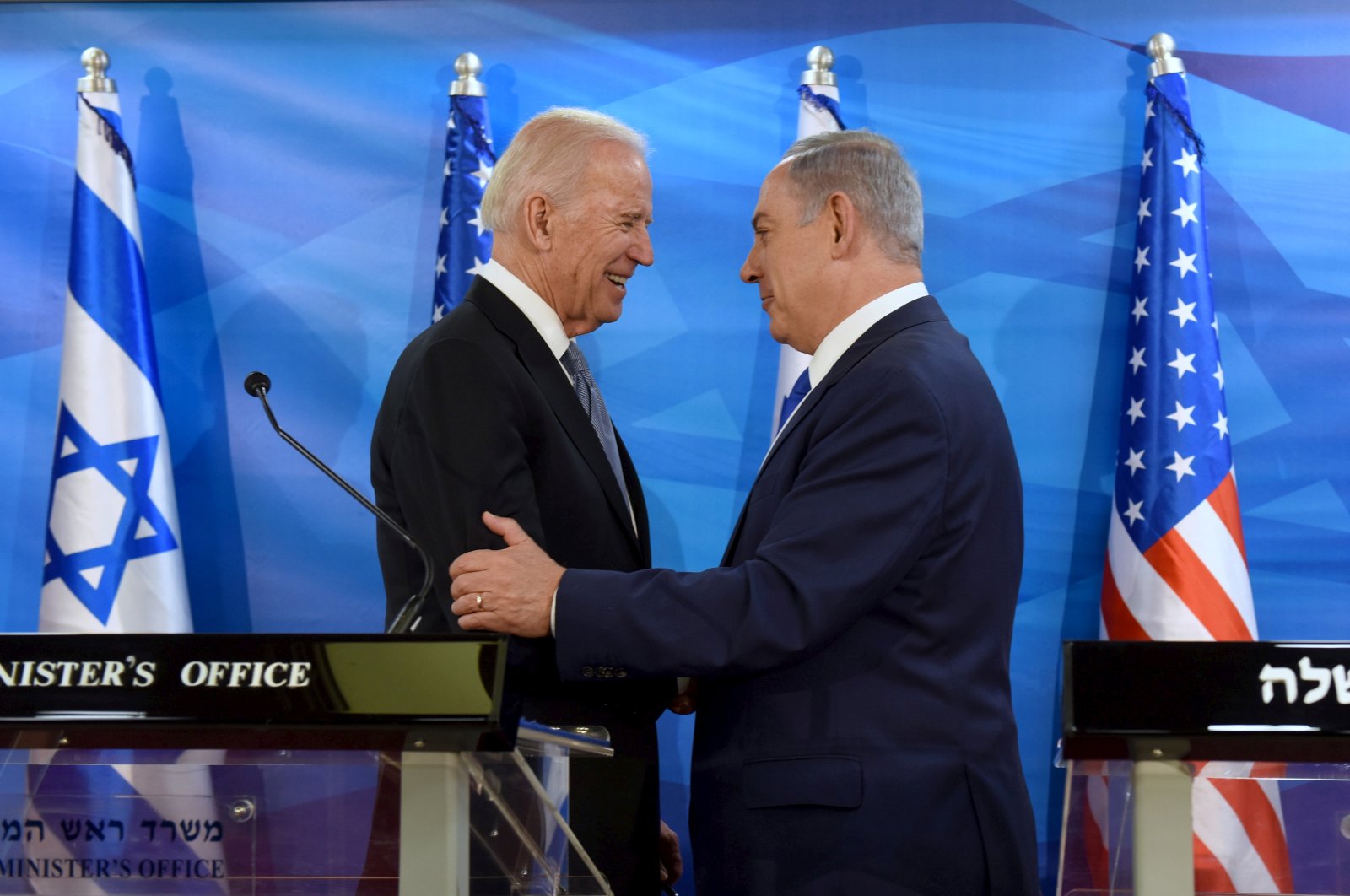 Israeli Prime Minister Benjamin Netanyahu on Sunday congratulated U.S. President-elect Joe Biden after his election win saying he looked forward to working together with the new administration and strengthening the two countries' alliance.

"Congratulations @JoeBiden and @KamalaHarris. Joe, we've had a long & warm personal relationship for nearly 40 years, and I know you as a great friend of Israel. I look forward to working with both of you to further strengthen the special alliance between the U.S. and Israel," Netanyahu said on his Twitter account, which still carries a photograph of him and incumbent U.S. President Donald Trump at its head.

"Thank you @realDonaldTrump for the friendship you have shown the state of Israel and me personally, for recognizing Jerusalem and the Golan, for standing up to Iran, for the historic peace accords and for bringing the American-Israeli alliance to unprecedented heights," Netanyahu tweeted.

Netanyahu's message came hours after many world leaders and some Israeli ministers had congratulated Democrat Biden, even as Trump refused to concede and pressed ahead with legal fights against the outcome.

The right-wing Netanyahu's particularly close ties with Trump followed an acrimonious relationship with his predecessor Barack Obama, which some critics have said had alienated Democrats and compromised U.S. bipartisan support for Israel.

Friction between Netanyahu and the new administration could arise given Biden's pledge to restore U.S. involvement in the Iran nuclear deal and a likely opposition by the White House to Israeli settlement of occupied land where Palestinians seek statehood.

Having been in lockstep with Trump for the past four years, Netanyahu could face policy whiplash - although it may be delayed by the incoming Biden administration's need to deal first with the COVID-19 crisis and U.S. economic woes.