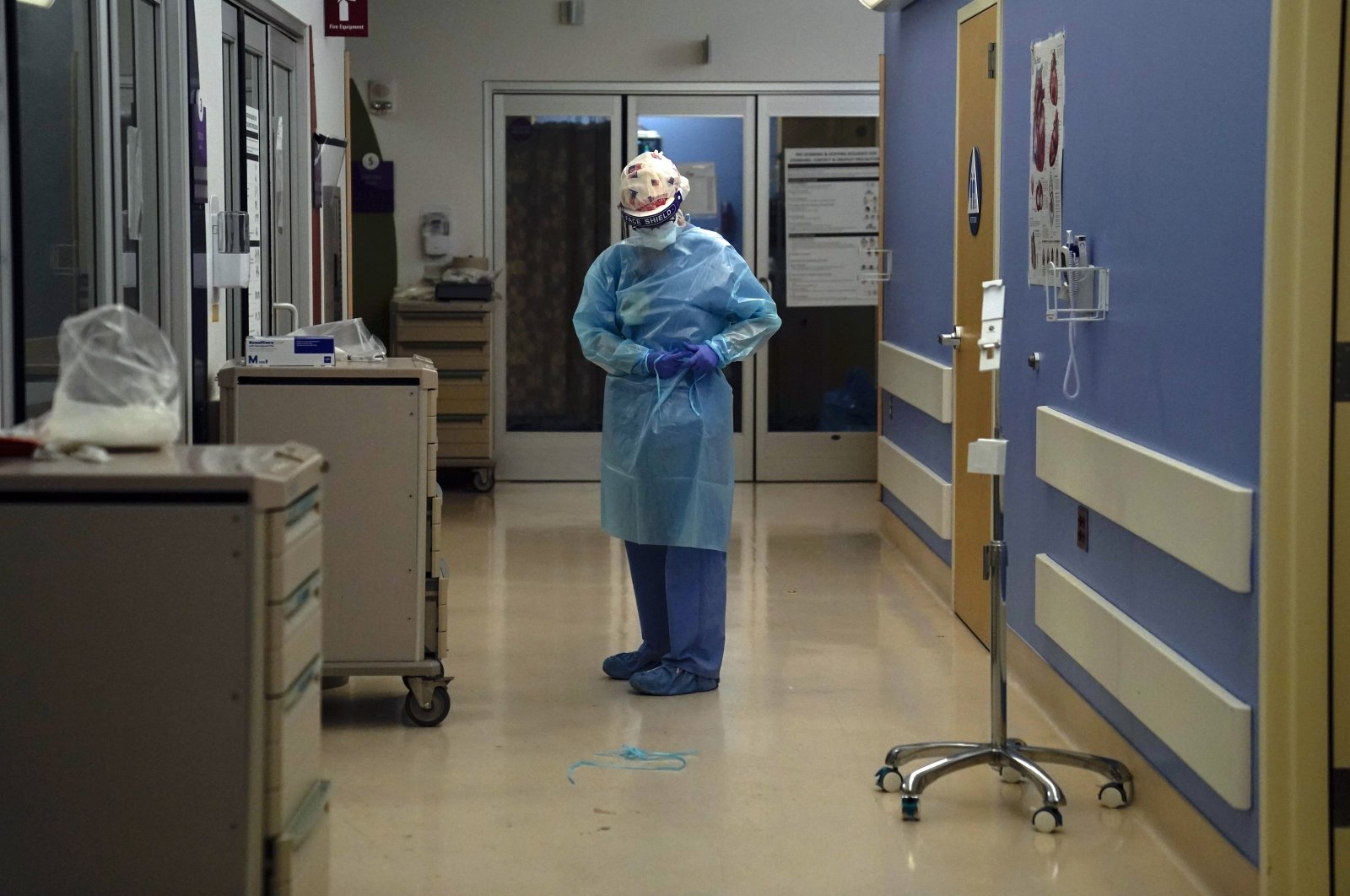 The B117 coronavirus strain, which emerged in Britain late last year, has been shown to be between 40% and 70% more contagious than variants that have spread previously.

Data from the U.S. Centers for Disease Control (CDC) showed Friday that the strain – first reported in the U.S. last week – has been detected in eight states, with California and Florida the worst affected.

The strain has also been found in Colorado, Texas, New York, Georgia, Connecticut and Pennsylvania, in a total of 63 cases.

Top U.S. infectious disease expert Anthony Fauci told Newsweek on Wednesday that the variant may be "more widespread in the United States than we are currently detecting it to be."

"I'm certain it's here, we just haven't detected it yet. And I think it's pretty clear that if it's in places like California, and New York and Colorado ... that pretty soon it's going to be in several more states," he said.

The spread of B117 and another more infectious variant from South Africa, known as B1351, has sparked fears of a similar new strain emerging in the U.S.

U.S. officials on Friday, however, denied reports that one had been detected so far.

"Researchers have been monitoring U.S. strains since the pandemic began, including 5,700 samples collected in November and December," CDC spokesperson Jason McDonald told CNBC.

Almost 290,000 new coronavirus infections were reported in the U.S. within 24 hours Friday according to Johns Hopkins University, a day after the world's worst-hit country recorded a daily high of nearly 4,000 deaths.