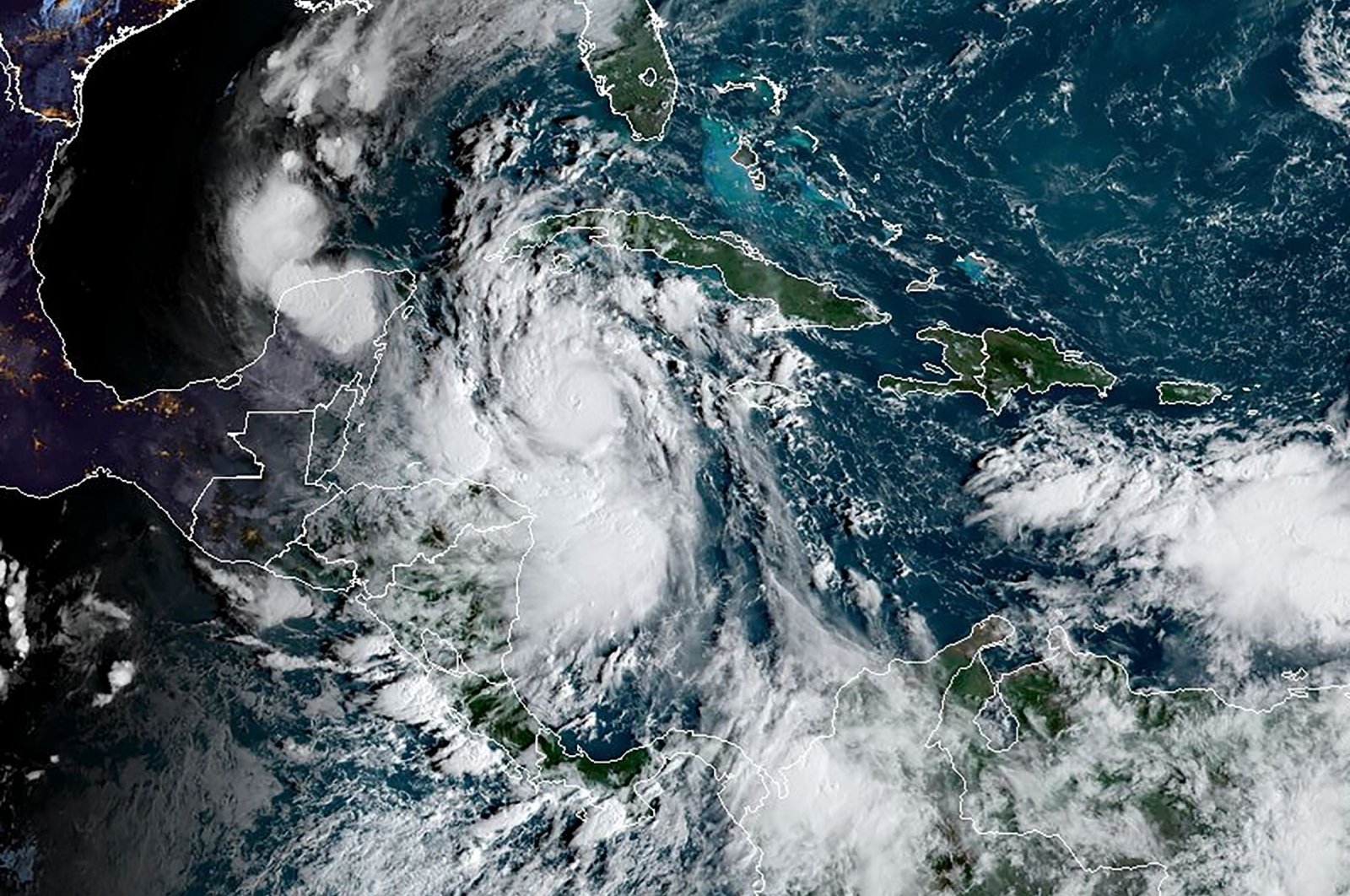 Hurricane Delta, the 25th named Atlantic storm this year, is moving toward the Gulf of Mexico and expected to take aim at the U.S. Gulf Coast this week as a major hurricane, the National Hurricane Center said.

If Delta strikes the U.S. Gulf Coast, it would break a record that dates back to 1916 for the most named storms to hit the United States, another milestone in a year marked by repeated natural disasters ranging from floods and wildfires to tornados.

The storm was expected to drop heavy rains on Mexico's Yucatan peninsula and head up the Gulf of Mexico toward landfall between Louisiana and Florida, possibly becoming a Category 4 hurricane on Thursday with catastrophic damage to properties in its path.

It was the 25th named storm of the Atlantic hurricane season, which runs from June 1 to Nov. 30.

There have been so many Atlantic storms this year that forecasters have run out of prechosen names, turning to the Greek alphabet for the most recent. If Delta hits the coast, it would be the 10th named storm to strike the United States.

"This will be an impactful hurricane," said Dan Kottlowski, lead hurricane forecaster at AccuWeather. Warm water and a lack of wind shear will allow the storm to quickly strengthen, he said.

This year's named storms so far have cost about $9 billion in insured losses, compared with $75 billion in 2017, according to Andrew Siffert, a vice president at reinsurance brokerage BMS Group.