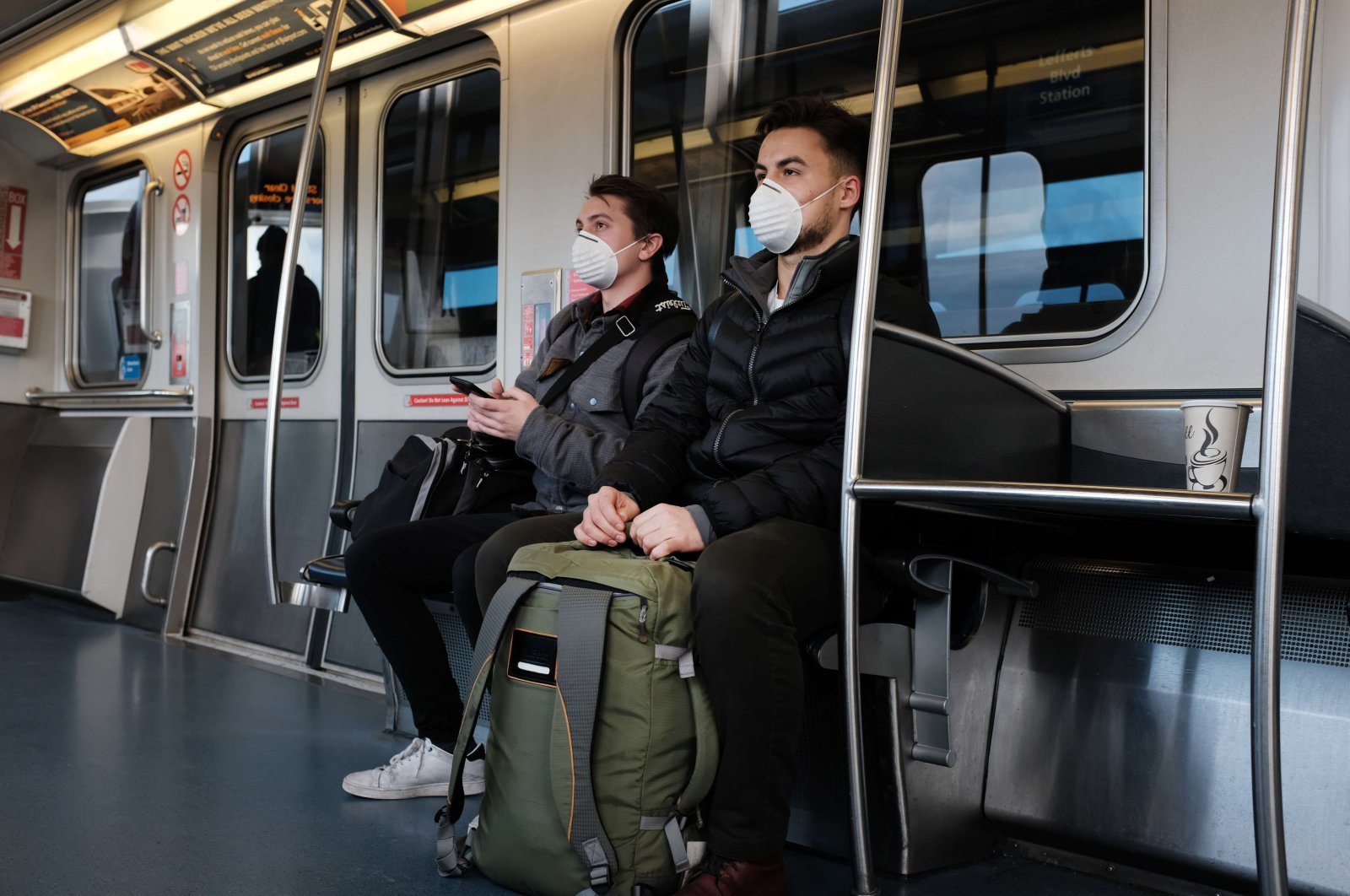 New York Governor Andrew Cuomo declared a state of emergency after the number of coronavirus cases increased to 76 in the state Saturday.

The governor said the state commissioned hundreds of tests to diagnose people showing the symptoms and added that dozens of people have been put under mandatory quarantine.

He added that 57 of cases were from Westchester County, with 11 cases in New York City.

More than 200 people have contracted the virus in the U.S. while the death toll increased to 16 in the country, according to a tally by Johns Hopkins University Coronavirus Research Center.

First detected in Wuhan, China in December, COVID-19 is now present in over 80 countries worldwide.

The global death toll is nearing 3,500, with around 100,000 confirmed cases, according to the World Health Organization (WHO).

It has since spread to over 80 countries and the WHO, which declared the outbreak an international health emergency, recently updated its global risk assessment to "very high."

The 100,000 figure of global infections dwarfs other major outbreaks such as SARS, MERS and Ebola. The virus is still much less widespread than annual flu epidemics, which cause up to 5 million severe cases around the world and 290,000 to 650,000 deaths annually, according to WHO.