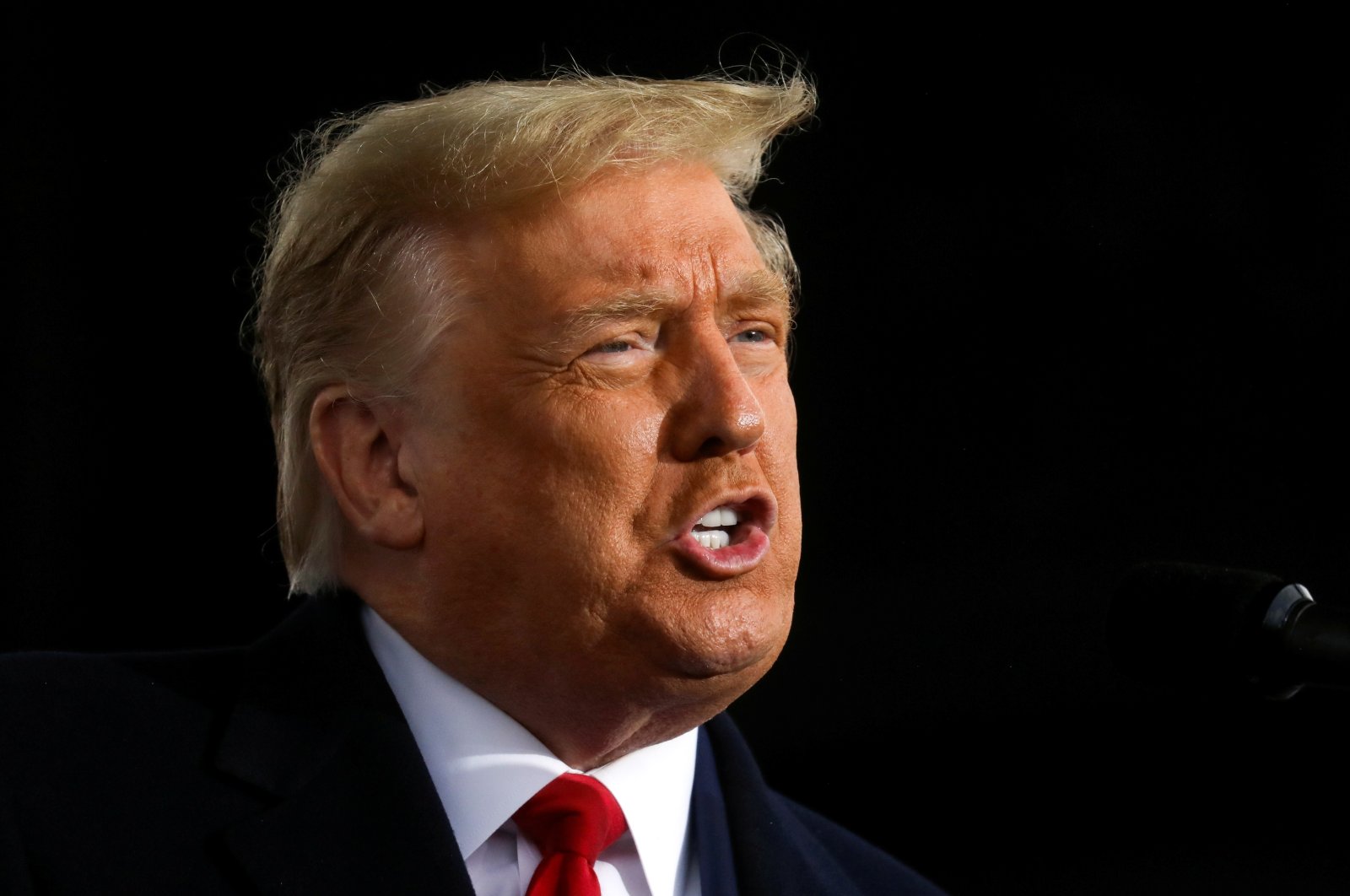 A New York judge on Tuesday rejected an attempt by the U.S. Justice Department to defend Donald Trump against a lawsuit by a prominent American columnist who says the president raped her.

E. Jean Carroll, 76, alleges that Trump sexually assaulted her in the changing room at the luxury Bergdorf Goodman department store on Fifth Avenue in New York in the mid-1990s.

She sued the Republican billionaire in November 2019 in New York state, accusing him of defamation for saying she was "totally lying" about the assault.

Trump has denied the allegation, saying in a June 2019 interview that he had never met Carroll and she was "not my type."

In September, the federal Department of Justice asked the state court hearing the case if it could substitute for one of Trump's personal lawyers, Marc Kasowitz, who had earlier failed to have the suit dismissed.

The department argued that Trump was "acting within the scope of his office or employment" when he made the allegedly defamatory remarks and could thus be defended by government lawyers.

The move had threatened to curb the lawsuit, since the government cannot be sued for defamation, but on Tuesday district Judge Lewis Kaplan dismissed the department's argument.

"His (Trump's) comments concerned an alleged sexual assault that took place several decades before he took office and the allegations have no relationship to the official business of the United States," the judge wrote.

"To conclude otherwise would require the court to adopt a view that virtually everything the president does is within the public interest by virtue of his office.

"The government has provided no support for that theory, and the court rejects it as too expansive," he added.

"As the judge recognized today, the question whether President Trump raped me 20 years ago in a department store is at 'the heart' of this lawsuit," she said in a statement.

"We can finally return to answering that question, and getting the truth out."