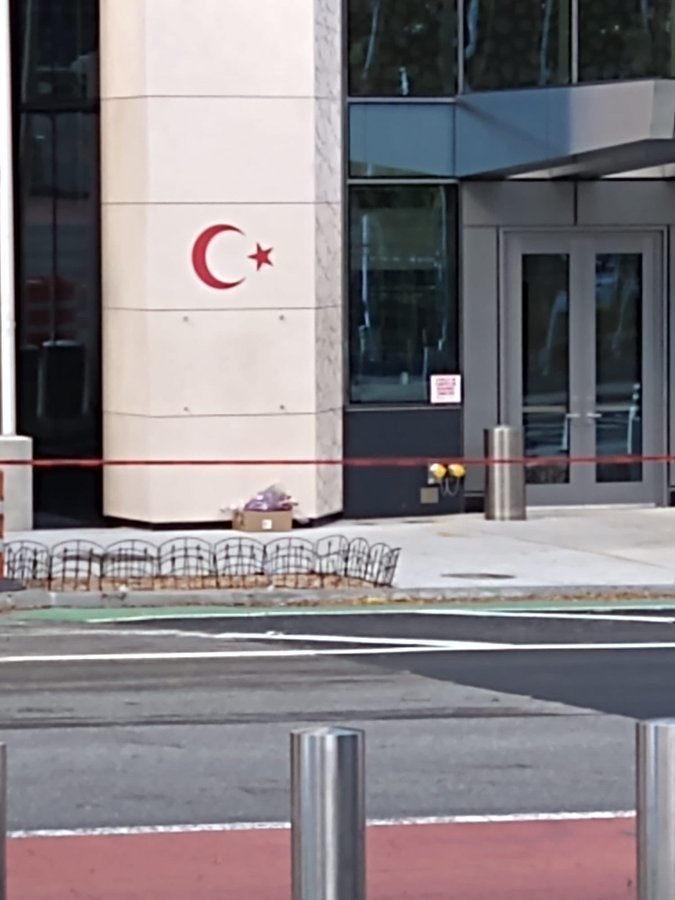 The New York Police Department (NYPD) on Friday set up a police cordon and called in the bomb squad after a suspicious package was found near the United Nations building and newly opened Turkish House (Türkevi), according to the Russian state TV channel RT and Russian state-owned RIA News.

The area is home to embassies of many countries. The bomb squad has been called to the scene and the area has been cleared.

Sputnik International seperately reported that according to preliminary information shared by the police, the object turned out to be a box of flowers.

The street, which was closed to traffic, was later reopened when the bomb disposal teams revealed that there were cosmetic products in the suspicious package.