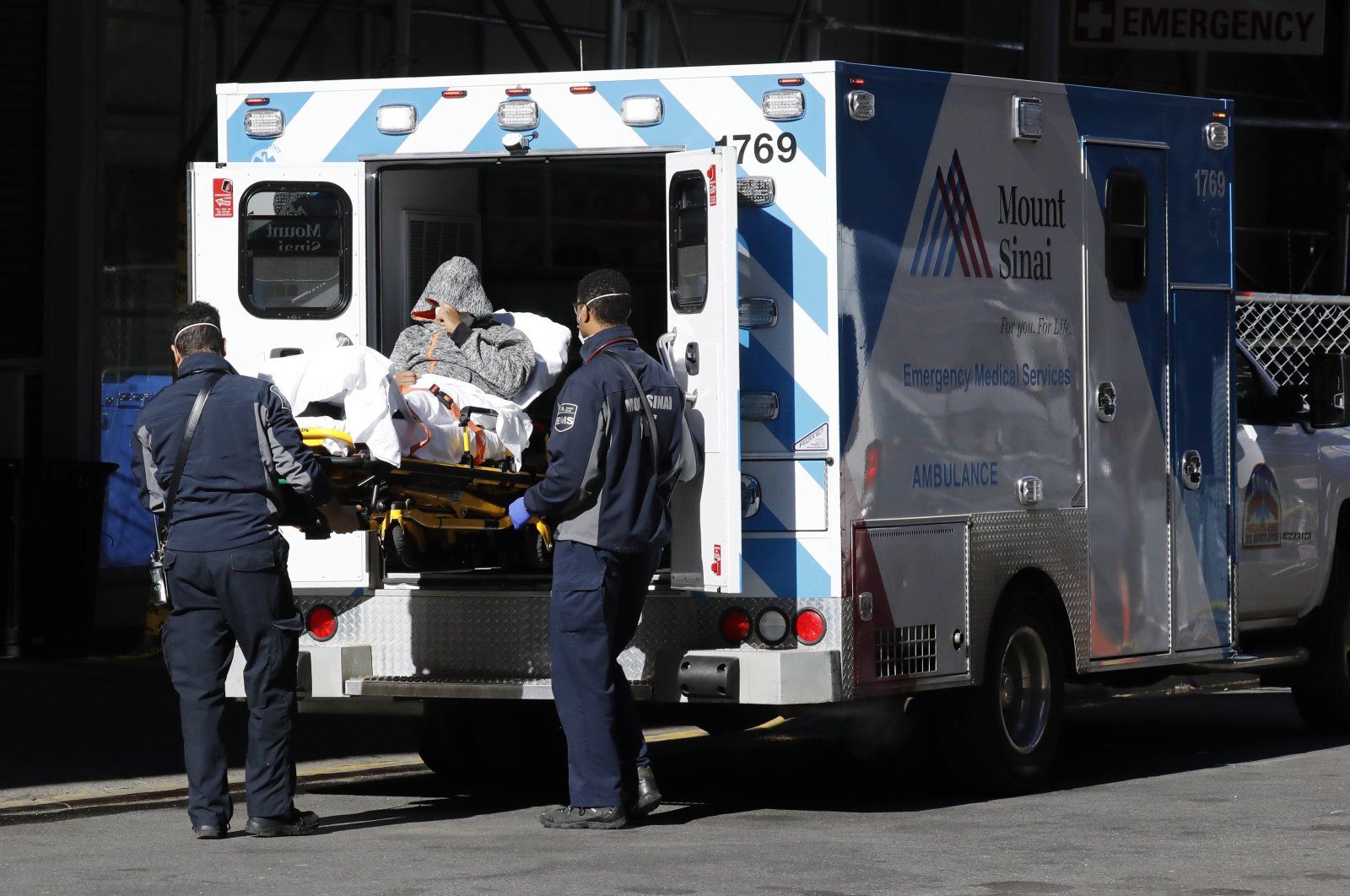 New York's governor Andrew Cuomo announced Thursday that the state's coronavirus death tally had jumped to 385, with 100 fatalities in the past day.

The announcement comes hours after the total US death toll surpassed 1,000. New York is at the epicenter of America's coronavirus battle and the state has now counted 37,258 positive cases, as it scrambles to prepare hospitals for an influx of new patients.

New York State alone accounted for more than 30,000 cases, most occurring in New York City. The city's convention center is being turned into a temporary hospital.

Floating hospitals from the U.S. Navy are heading to Los Angeles and, eventually, New York.

Over half the U.S. population is now under some form of lockdown as authorities nationwide seek to stem outbreaks. Birmingham, Alabama, and Charlotte, North Carolina have become the latest major U.S. cities to order residents to stay indoors.