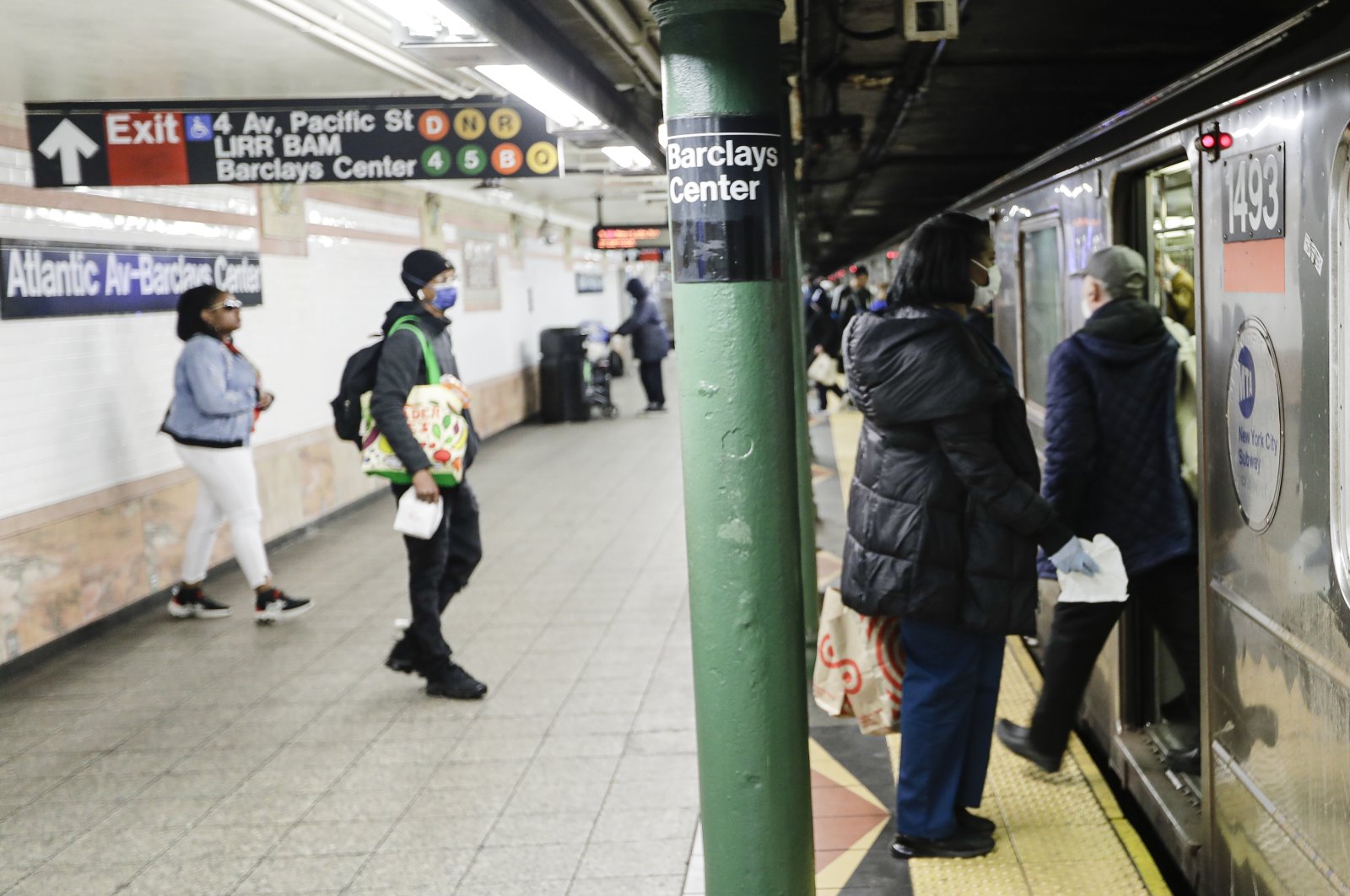 The state of New York on Wednesday crossed Spain for the most number of coronavirus cases in the world, according to a Reuters tally.

The U.S. was prepared this week for what one official called the "peak death week" of the coronavirus and saw a record 1,900 new deaths Tuesday.

European countries, including the hardest-hit Italy and Spain, have started looking ahead to easing lockdowns but their coronavirus-related fatality rates have fluctuated after initially showing a decline.

Spain's official coronavirus death toll edged higher again on Wednesday but officials say the epidemic is in a slowdown phase.

Italy imposed a nationwide lockdown on March 9 to slow the spread of the virus and Spain followed on March 14. The New York state required all residents to stay home except for essential business on March 20 and now more than 94% of Americans are under similar orders.