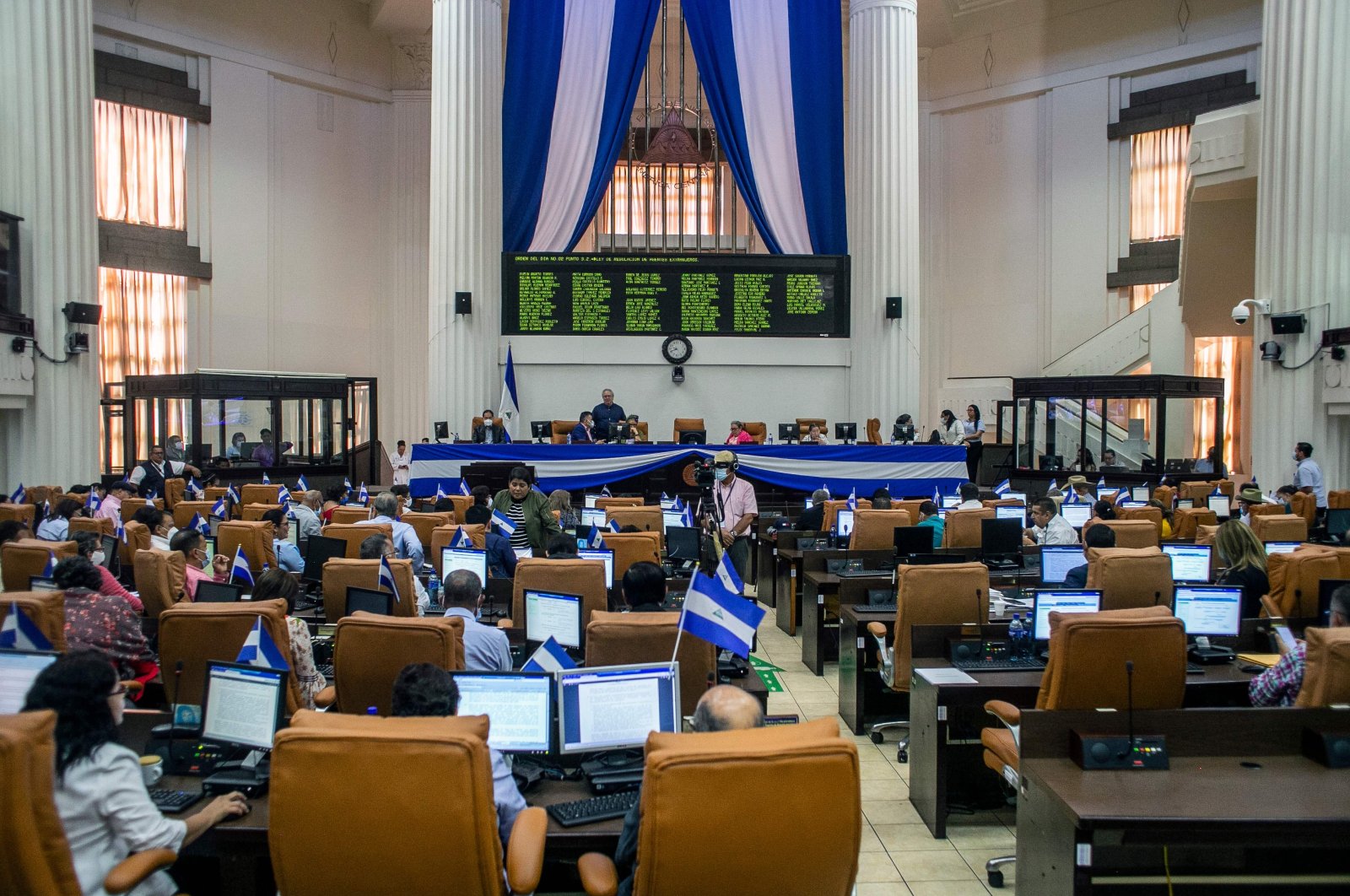 The Nicaraguan National Assembly on Thursday approved a controversial law that requires any organization or person receiving external financing to register as a "foreign agent."

Opposition groups and international human rights organizations had warned that the new "Law for the Regulation of Foreign Agents" could become an instrument of political repression and restriction of freedoms.

The legislation, approved by an overwhelming majority, was proposed in September by President Daniel Ortega, 74, who has been governing the Central American country since 2007.

The new law establishes a legal framework to regulate individuals who receive money from foreign sources, including government agencies and international non-profit organizations and carry out activities that result in "interference" in Nicaragua's internal affairs by agencies or governments of other countries.

Those labeled as "foreign agents" will have to register with the Interior Ministry and provide a detailed account of the funds received and of what they are spent on. In addition, they will be forbidden from intervening in internal politics issues, under threat of criminal penalties.

Sandinista lawmaker Walmaro Gutierrez, who pushed for the law, defended it, saying that it will allow transparency in regards to foreign resources that undermine the country's sovereignty.