No signs of malicious cyber activity as US elections continue, DHS says 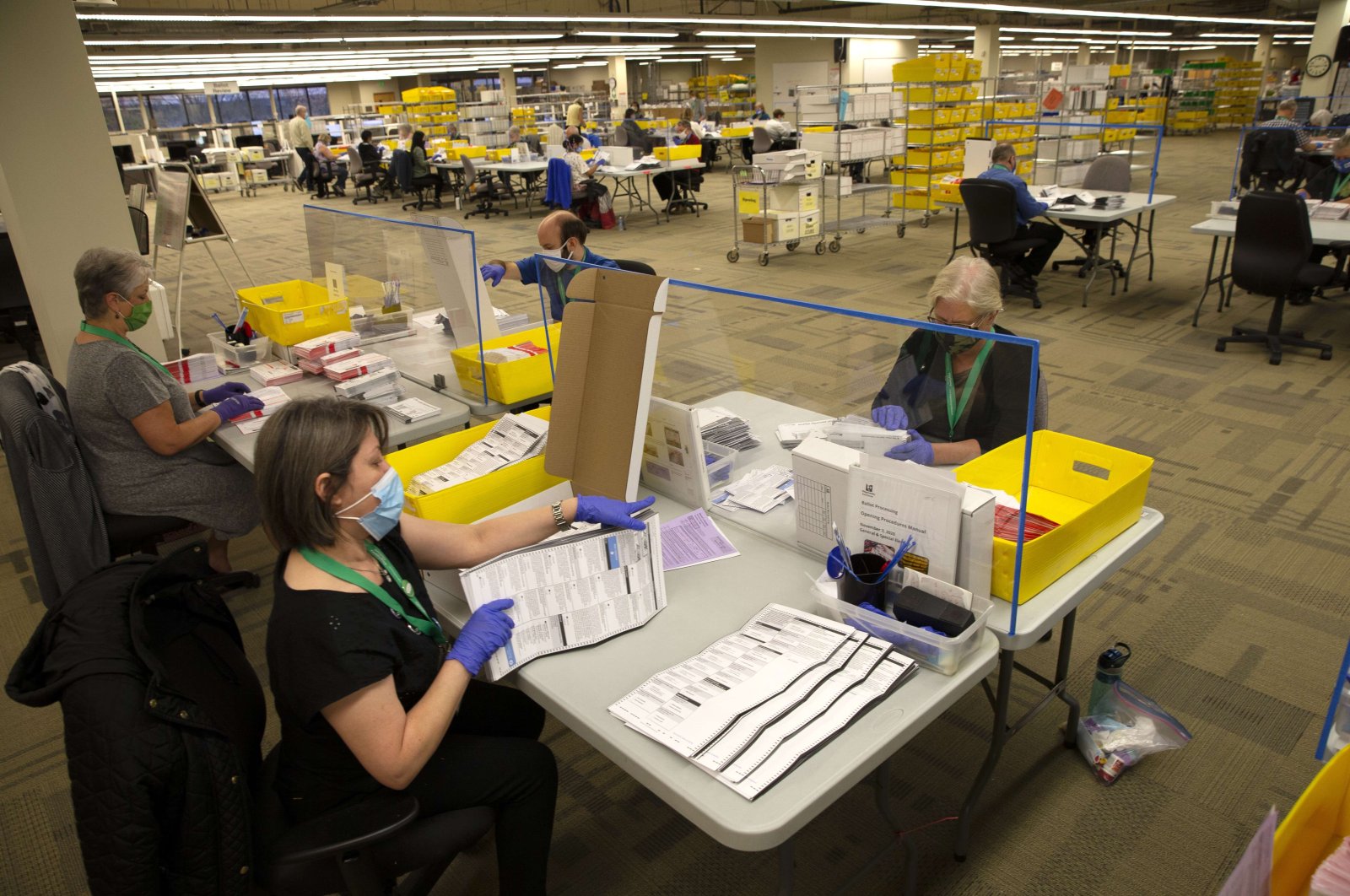 The cybersecurity agency at the Department of Homeland Security (DHS) said on Tuesday that the U.S. election so far has featured the usual technical glitches and routine issues but no apparent signs of any malicious cyber activity — at least not yet.

The Cybersecurity and Infrastructure Agency also says it’s too early to declare victory as polls near closing time around the nation Tuesday and with days of vote counting and certification ahead.

A senior agency official says, “It has been quiet and we take some confidence in that but we are not out of the woods yet.” The official spoke on condition of anonymity to brief reporters about ongoing nationwide election monitoring efforts ahead of the release of any kind of official evaluation.

The official warned that local and state election systems could experience problems as results are reported, but the most likely cause would be from high demand put on the system as people overwhelm websites to check results.