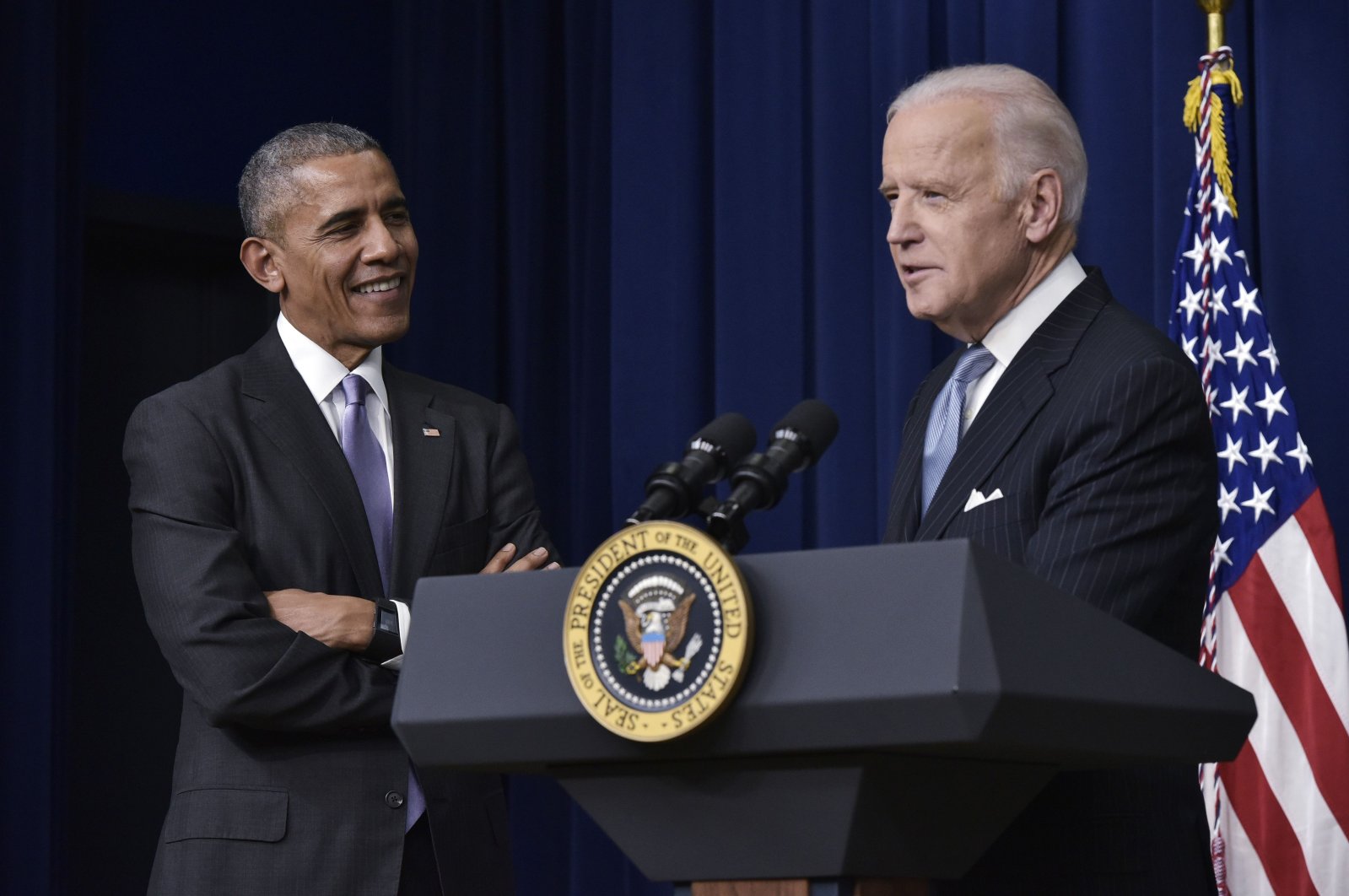 "Choosing Joe to be my Vice President was one of the best decisions I ever made, and he became a close friend," Obama said in an emailed statement. "And I believe Joe has all the qualities we need in a President right now."

Obama and Biden are close friends from their two terms in the White House, when Biden served as vice president. Biden leaned heavily on his affiliation with the former president throughout the Democratic primary, framing his pitch as an extension of Obama’s presidency. In recent weeks he has told donors he's been in touch with Obama about his vice-presidential pick.

The endorsement marks Obama's return to presidential politics more than three years after leaving the White House. He rarely talks directly about his successor, President Donald Trump, and avoided intervening in the Democratic primary. The field at one point spanned nearly two dozen candidates, and Obama offered private counsel to anyone who asked for it but but made no efforts to bolster an individual campaign — including Biden’s.

Obama's endorsement, however, comes considerably earlier than in 2016. He backed Hillary Clinton in June of that year as her contentious primary fight with Vermont Sen. Bernie Sanders dragged on.

This cycle, the primary came to a much cleaner and quicker end, with Sanders endorsing Biden on Monday.

The former vice president now has the support of all of his former Democratic primary rivals except for Elizabeth Warren. The Massachusetts senator is expected to formally throw her support behind Biden soon, according to a person familiar with her plans.

Two other prominent Democrats who have yet to formally endorse Biden are former President Bill Clinton and Hillary Clinton, the party’s 2016 nominee. Clinton has been in regular touch with Biden, including several times since Sanders dropped out of the race, according to an aide.

Obama has been an obvious shadow throughout the 2020 Democratic primary. Biden coined the “Obama-Biden administration” moniker when he’d talk about various accomplishments.

But he also tried to insist he was running as his own man, telling anyone who asked that he urged Obama not to endorse him out of the gate or even in the thick of the primary.