Oldest American dies at 116 with 288 descendants 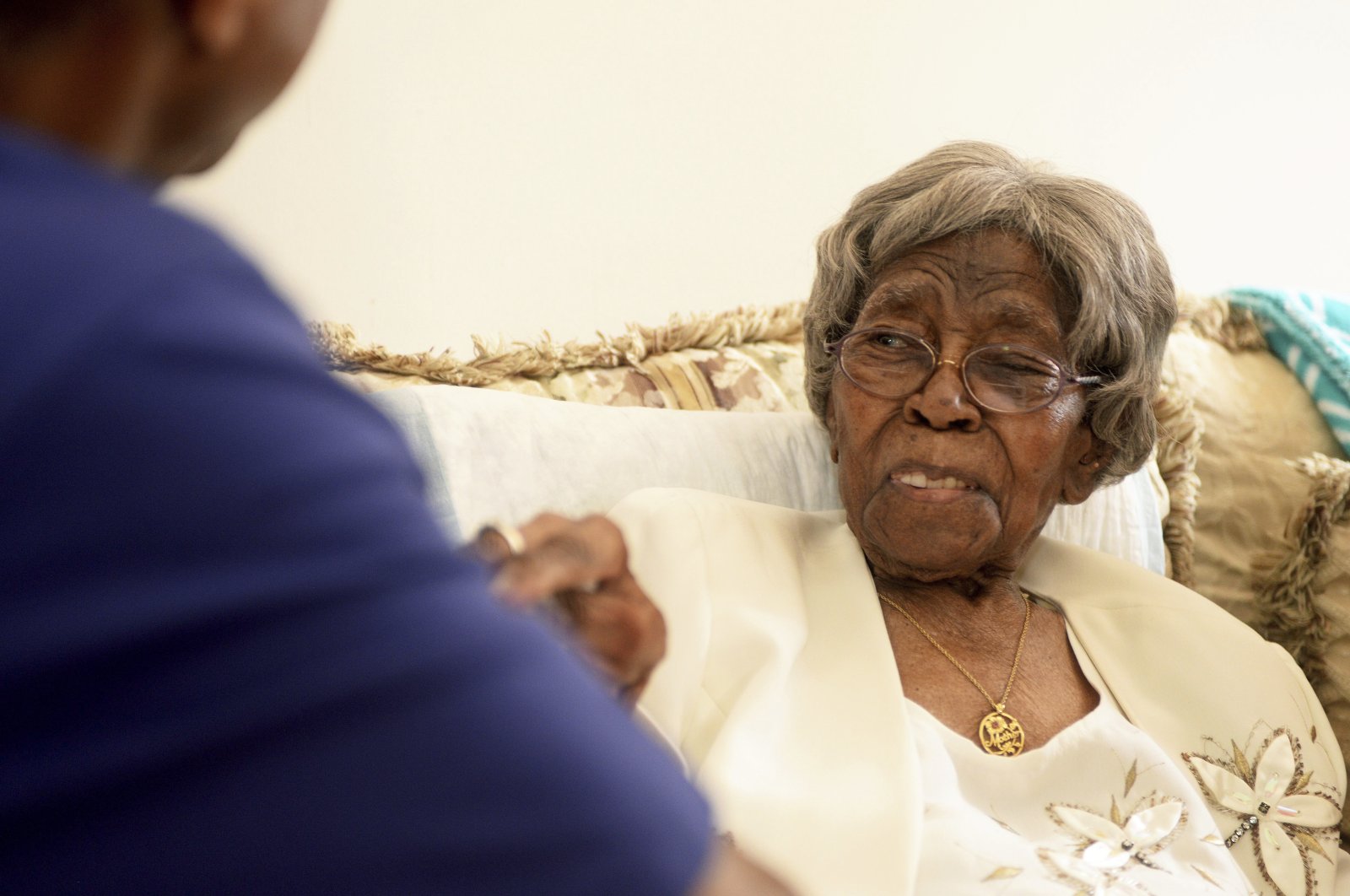 The oldest citizen of the United States, 116-year-old Hester Ford, has passed away, leaving behind nearly 290 descendants, her family announced Sunday.

The death of the North Carolina resident was announced on Facebook by great-granddaughter Tanisha Myers, who said Ford passed peacefully at home, surrounded by family.

"Although she has passed, her legacy and memory will continue to live on through her family and everyone she has touched to make the world a better place for generations to come," the statement said.

She was born long before World War I, the year the ice cream cone was invented and as work was beginning on the Panama Canal.

Her exact birth date was unclear, but she had been recognized by the Gerontology Research Group (GRG) as the oldest American.

Ford grew up in rural South Carolina, picking and planting cotton and plowing fields, according to WBTV, a CBS affiliate in Charlotte. She later worked for years as a nanny.

She became the oldest living American after the death in 2019 of 114-year-old Alelia Murphy, according to the GRG.

Ford began each day with a half-banana for breakfast, but when asked the secret of her longevity simply replied, "I just live right, all I know."

Though Ford reportedly suffered dementia in later years, she was able to recite a Bible verse on her 112th birthday.

"She not only represented the advancement of our family but of the Black African American race and culture in our country," the family statement said.

"She was a reminder of how far we have come as people on this earth."

The oldest surviving American, following Ford's death, is 114-year-old Thelma Sutcliffe of Omaha, Nebraska, according to the Gerontology Research Group.

The oldest living person in the world is believed to be Kane Tanaka, 118, of Fukuoka, Japan.