Oregon could become 1st US state to decriminalize hard drugs 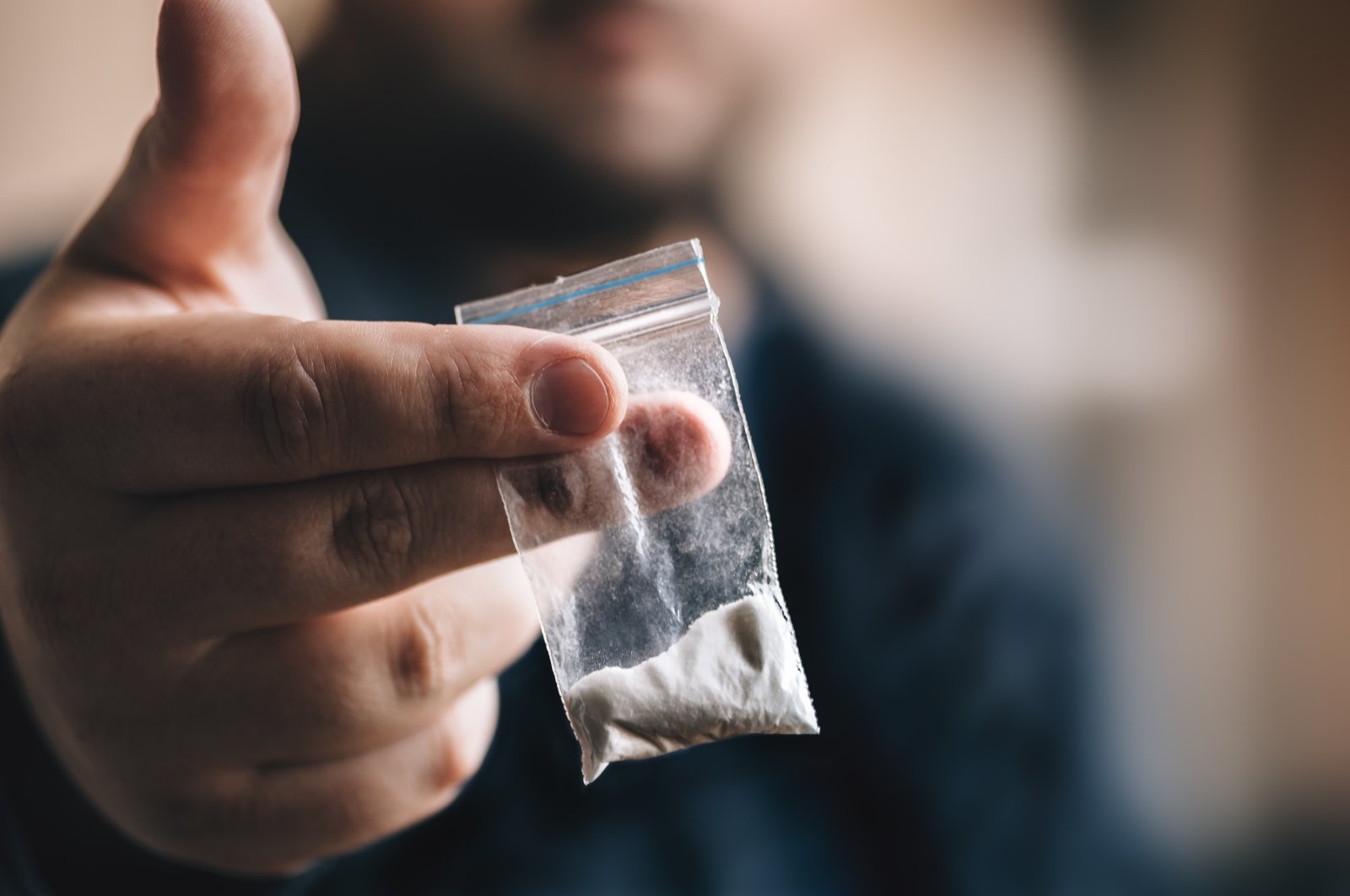 In what would be a first in the U.S., possession of small amounts of heroin, cocaine, LSD and other hard drugs could be decriminalized in Oregon under a ballot measure that voters are deciding on in Tuesday’s election.

Measure 100 is one of the most watched initiatives in Oregon because it would drastically change how the state's justice system treats people caught with amounts for their personal use.

Instead of being arrested, going to trial and facing possible jail time, the users would have the option of paying $100 in fines or attending new, free addiction recovery centers.

The centers would be funded by tax revenue from retail marijuana sales in the state that was the country's first to decriminalize marijuana possession.

It may sound like a radical concept even in one of the most progressive U.S. states — but countries including Portugal, the Netherlands and Switzerland have already decriminalized possession of small amounts of hard drugs, according to the United Nations.

Portugal's 2000 decriminalization brought no surge in drug use. Drug deaths fell while the number of people treated for drug addiction in the country rose 20% from 2001 to 2008 and then stabilized, Portuguese officials have said.

The U.N. Chief Executives Board for Coordination, chaired by Secretary-General Antonio Guterres, is also advocating a different approach.

In a 2019 report, the board announced its commitment to “promote alternatives to conviction and punishment in appropriate cases, including the decriminalization of drug possession for personal use.”

Doing so would also "address prison overcrowding and overincarceration by people accused of drug crimes," said the board, which is made up of the leaders of all U.N. agencies, funds and other bodies.

Oregon's measure is backed by the Oregon Nurses Association, the Oregon chapter of the American College of Physicians and the Oregon Academy of Family Physicians.

“Punishing people for drug use and addiction is costly and hasn’t worked. More drug treatment, not punishment, is a better approach,” the groups said in a statement.

Opponents include two dozen district attorneys who urged a no vote, saying the measure “recklessly decriminalizes possession of the most dangerous types of drugs (and) will lead to an increase in acceptability of dangerous drugs.”

Three other district attorneys back the measure, including the top prosecutor in Oregon’s most populous county, which includes Portland, the state's largest city.

"Misguided drug laws have created deep disparities in the justice system," said Multnomah County District Attorney Mike Schmidt. "Arresting people with addictions is a cruel punishment because it slaps them with a lifelong criminal record that can ruin lives."

The measure would decriminalize possession of less than one gram of heroin or methamphetamine; two grams of cocaine; 12 grams of psilocybin mushrooms; 40 doses of LSD, oxycodone or methadone; and one gram or five pills of MDMA.

The new addiction recovery centers that would be launched in the state would be funded by tax revenues from Oregon's legal, regulated marijuana industry.

Marijuana tax revenues collected by the state in excess of $45 million annually would fund the centers. Doing so would reduce the amount given to schools, the state police, mental health programs and local governments, according to the ballot measure's financial impact statement published by the Oregon secretary of state.

The Oregon revenue department said it received about $133 million in marijuana taxes during the most recent fiscal year that started in July 2019 and ended last June.

Opponents have seized on the funding reductions in an attempt to sway voters to vote against the measure and have also said that decriminalizing hard drugs would make young people more likely to start using them.

The state's voters in 2014 legalized recreational use and sale of marijuana. But it passed by fewer than 200,000 votes of the 1.5 million counted.

But Christopher McKnight Nichols, associate professor of history at Oregon State University, said it's hard to gauge the outcome because voter participation seems headed for a historic high, with many first-time voters.

“We don’t know as much about their preferences,” Nichols said.

If Oregon's voters reject Measure 100, "it may well pass next time, which has been the model for marijuana legalization, for instance, across the country," Nichols said.

The measure's political action committee, More Treatment for a Better Oregon: Yes on 110, received a $500,000 donation from Facebook CEO Mark Zuckerberg and his wife Dr. Priscilla Chan via the Chan Zuckerberg Initiative, which supports science and education work and promotes criminal justice reform.

“If the measure passes, Oregon will shift to a health-based approach to drugs and addiction,” the Chan Zuckerberg Initiative's website says.