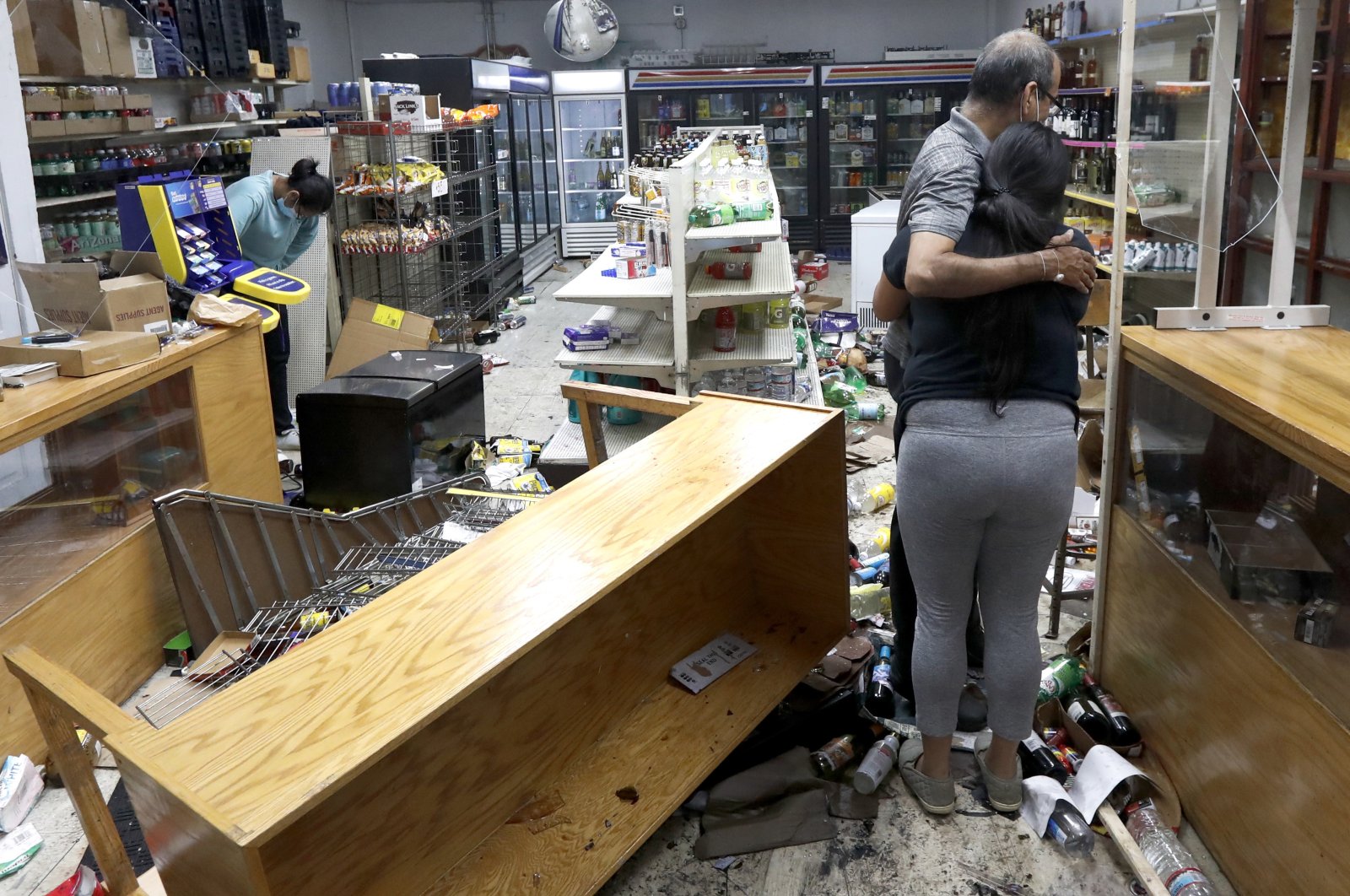 Chicago police on Monday said that more than 100 people were arrested and 13 officers injured during a looting spree overnight in a well-known shopping area in the city center.

Chicago Police Department (CPD) Superintendent David Brown said the disorder was sparked by social media posts "encouraging looting" after a 20-year-old exchanged gunfire with police and was shot. The man is expected to survive.

"This was not an organized protest. Rather, this was an incident of pure criminality. This was an act of violence against our police officers and against our city," Brown said in a news conference.

The superintendent said 13 officers were hurt, including one struck with a bottle, and two people were shot in separate incidents. Five guns were recovered by police, he added.

"When officers are doing their jobs, making arrests under the threat of being shot at, I would do nothing but applaud the efforts of the Chicago Police officers," Brown said.

Chicago Mayor Lori Lightfoot called the events "abject criminal behavior, pure and simple. And there cannot be any excuse for it. Period."

Lightfoot said that access to the downtown area would be temporarily restricted beginning Monday evening in light of the disorder.

Chicago, among the largest cities in the U.S., has seen a sharp rise of about 50% in homicides so far this year, compared to the same period in 2019.