Over 200,000 New Yorkers to return to work in phase 1 of city's reopening, de Blasio says 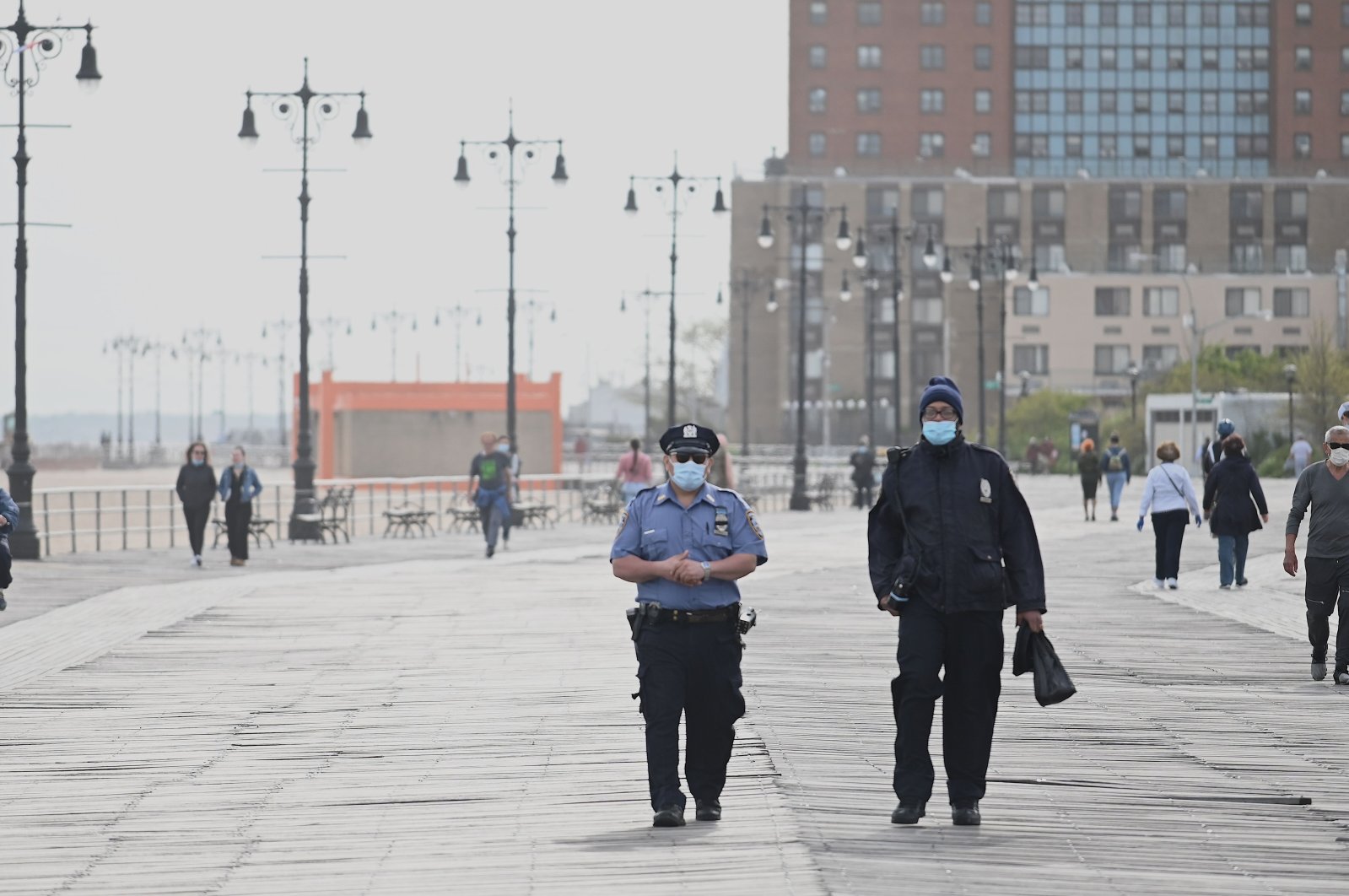 New York City Mayor Bill de Blasio on Thursday outlined what the first phase of a gradual reopening will look like in the most populous U.S. city and said he expected between 200,000 and 400,000 people to head back to work during that phase.

De Blasio said he expected the first phase of reopening to be announced in the first or second week of June and it would include four business sectors: construction, manufacturing, wholesale suppliers and non-essential retail.

"We're now actually in a position to start talking about opening things up, step by step, phase by phase," he said at a daily briefing.

Next week the city will launch a series of initiatives to help businesses navigate reopening, including industry guides and a "business restart hotline," the mayor said.

Authorities will monitor business compliance with reopening guidance by conducting random visits and de Blasio said violators will be prosecuted in "egregious circumstances."