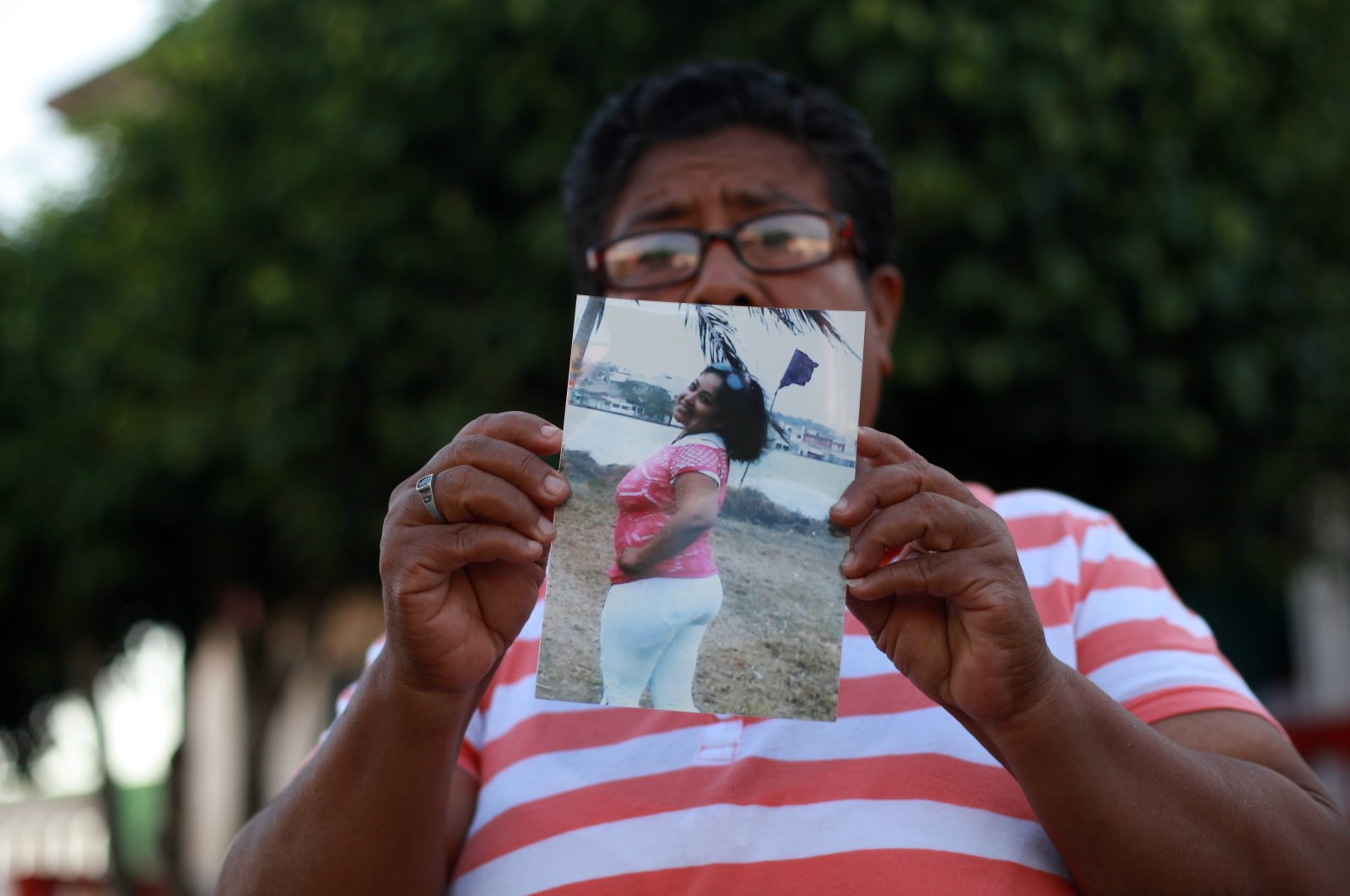 Francisca Garcia holds a portrait of her missing daughter Wendy Cruz Garcia as she stands in front of the morgue of Cosamaloapan, Veracruz, Mexico, June 18, 2014. (AP Photo)
by Associated Press Jul 15, 2020 12:17 pm

The number of missing and disappeared in Mexico has risen to 73,201, and the vast majority – 71,678 – have gone missing since drug gang violence began increasing in 2006. The government reported Monday that the other 1,523 disappeared during counterinsurgency and other actions between 1964 and 2005.

The number was up by about 10,000 from the last report by the country’s National Search Commission in January.

According to the commission’s figures, 27,871 people have disappeared since the current administration took office in December 2018. The commission said 2,332 people were reported missing in the first six months of 2020, down 36.6% from the 3,679 who went missing in the same period of 2019.

Since the current administration took office in December 2018, one state – Jalisco – has accounted for almost 29% of the 1,682 bodies found in over 1,100 pits nationwide.

Such pits – often found in rural areas, but sometimes in suburbs of major cities – are frequently used by drug and kidnapping gangs to dispose of the bodies of rivals or victims.