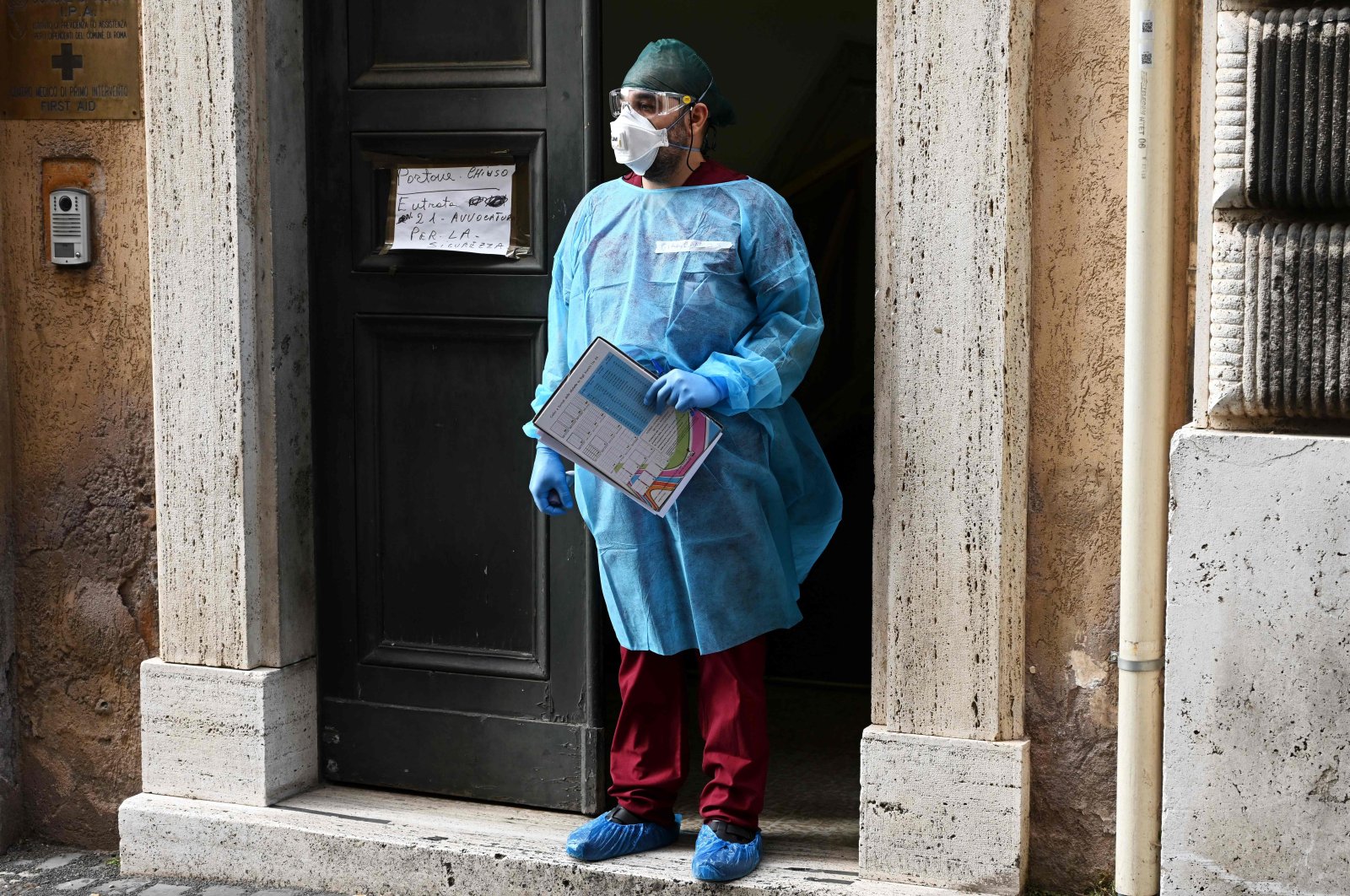 At least 90,000 health care workers worldwide are believed to have been infected with COVID-19, and possibly twice that, amid reports of continuing shortages of protective equipment, the International Council of Nurses (ICN) said on Wednesday.

The disease has killed more than 260 nurses, it said in a statement, urging authorities to keep more accurate records to help prevent the virus from spreading among staff and patients.

The Geneva-based association said a month ago that 100 nurses had died in the pandemic sparked by the novel coronavirus that emerged in the central Chinese city of Wuhan late last year.

"The figure for health care workers infections has risen from 23,000 to we think more than 90,000, but that is still an under-estimation because it is not (covering) every country in the world," Howard Catton, ICN's chief executive officer, told Reuters Television in its lakeside offices.

The 90,000 estimate is based on information collected on 30 countries from national nursing associations, government figures and media reports. The ICN represents 130 national associations and more than 20 million registered nurses.

"The scandal is that governments are not systematically collecting and reporting on this information. It looks to us as though they are turning a blind eye which we think is completely unacceptable and will cost more lives," Catton, a Briton, added.

The World Health Organization (WHO), which is coordinating the global response to the pandemic, says that its 194 member states are not providing comprehensive figures on health worker infections as they grapple with the unprecedented crisis.

The WHO last said on April 11 that some 22,000 health workers were thought to have been infected.

The ICN said it now believes those "shocking" figures significantly underestimate the reality.

"This failure to record both infection rates and deaths among healthcare workers is putting more nurses and their patients in danger," the statement said.