Participant at political summit attended by Trump has coronavirus 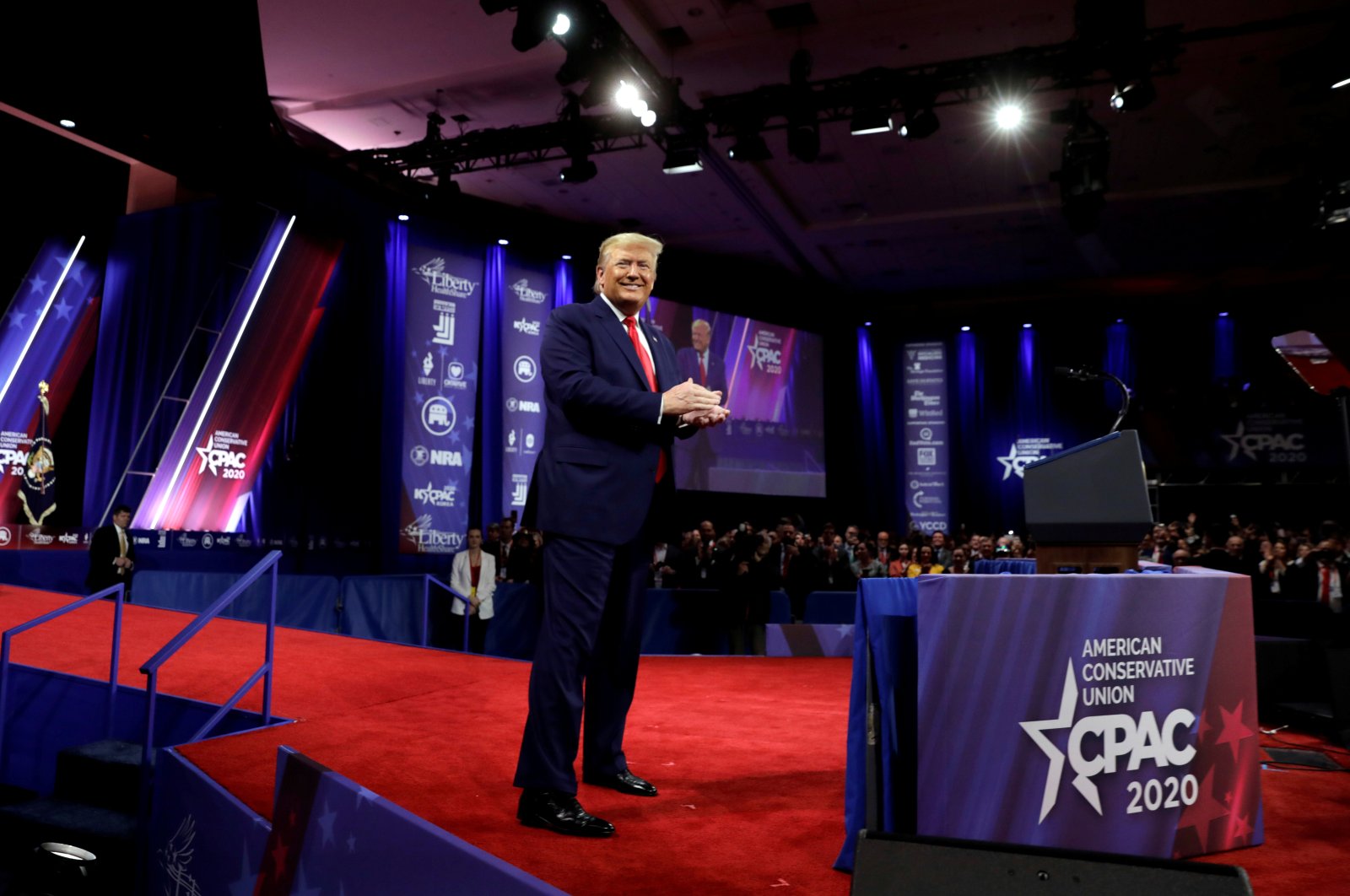 A person who attended a gathering of top US political conservatives including President Donald Trump and Vice President Mike Pence has tested positive for the new coronavirus, officials said Saturday.

The Conservative Political Action Conference (CPAC) is one of the country's largest annual gatherings of political conservatives, attracting thousands, and in addition to Trump and Pence the Feb. 26-29 event near Washington also featured several cabinet members and top White House officials.

"The exposure occurred previous to the conference. A New Jersey hospital tested the person, and CDC confirmed the positive result," the event's organizer American Conservative Union tweeted, referring to the Centers for Disease Control and Prevention.

The individual is quarantined and under medical care in New Jersey.

"This attendee had no interaction with the President or the Vice President and never attended the events in the main hall," the statement added.

ACU chairman Matt Schlapp, however, told The Washington Post that he interacted with the infected person at the event -- and while the timeline is unclear, Schlapp shook Trump's hand on the stage on the last day of the conference.

Trump, at least publicly, was putting up a brave front.

"I'm not concerned at all," he said when asked about the coronavirus getting closer to the White House.

Trump added that his reelection campaign rallies would continue even as the new coronavirus spreads.

COVID-19 is spread via small droplets from the nose and mouth of an infected person, and is thought to be able to survive on surfaces for a few hours up to several days, the World Health Organization says.