Pelosi says she spoke to top US general about restraining Trump 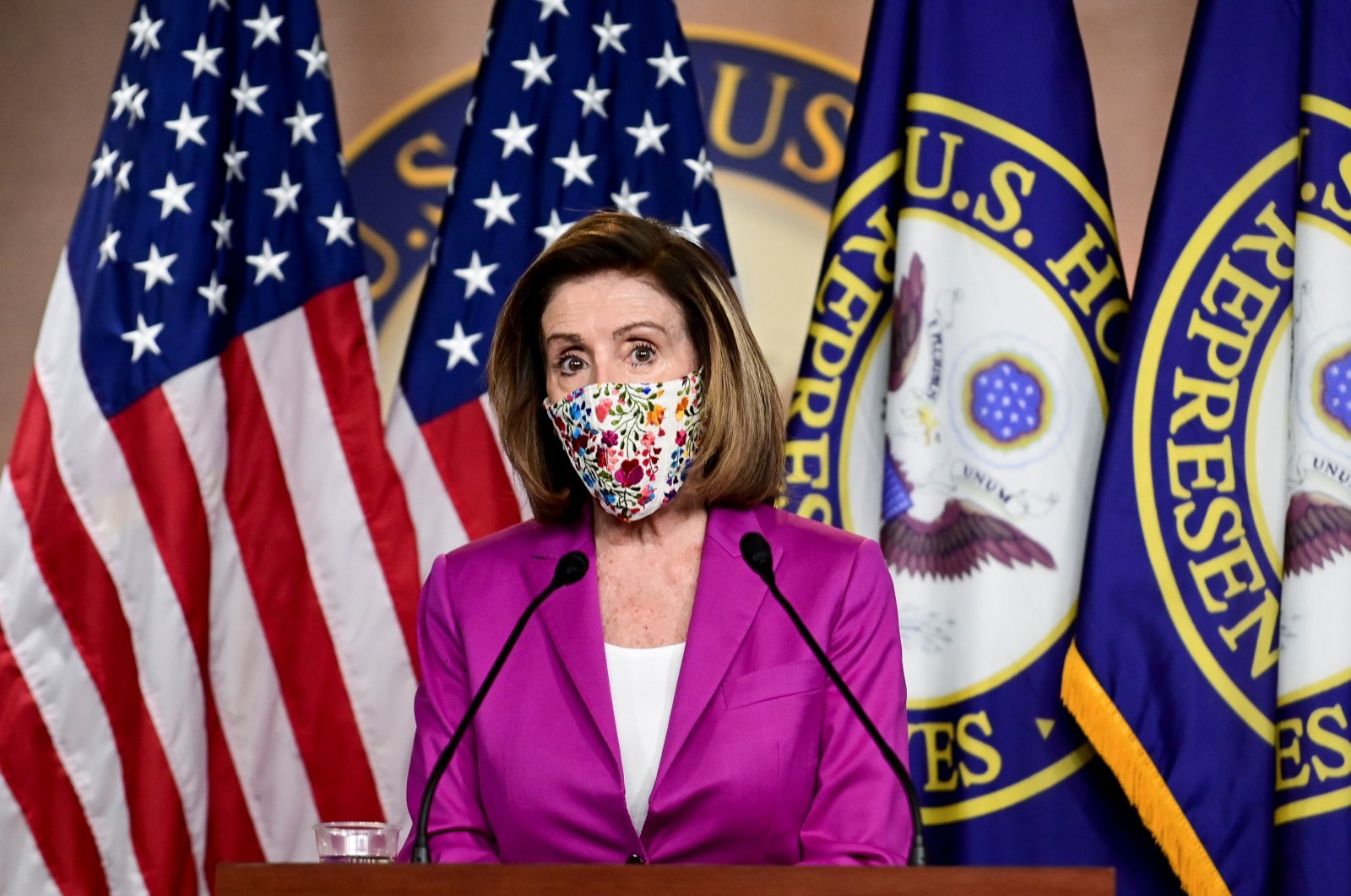 Pelosi said in a letter to Democratic lawmakers that she spoke to Army General Mark Milley, chairman of the Joint Chiefs of Staff, about what measures are available to rein in the president. Trump, angry about his election loss, incited supporters in the days before an invasion of the U.S. Capitol on Wednesday.

"The situation of this unhinged president could not be more dangerous, and we must do everything that we can to protect the American people from his unbalanced assault on our country and our democracy," Pelosi said in a letter to colleagues.

The Joint Staff did not immediately respond to a request for comment.

Democratic President-elect Joe Biden takes office on Jan. 20. Trump said earlier on Friday he would not attend the inauguration, breaking with a long-standing tradition in American presidential transitions.

Pelosi, the top Democrat in Congress, also said she had not heard back from Vice President Mike Pence about whether he would agree to invoke the 25th Amendment to remove Trump from office "for his incitement of insurrection and the danger he still poses."

She said: "We still hope to hear from him as soon as possible with a positive answer."