Pentagon releases US defense strategy in bid to curb China, Russia in space 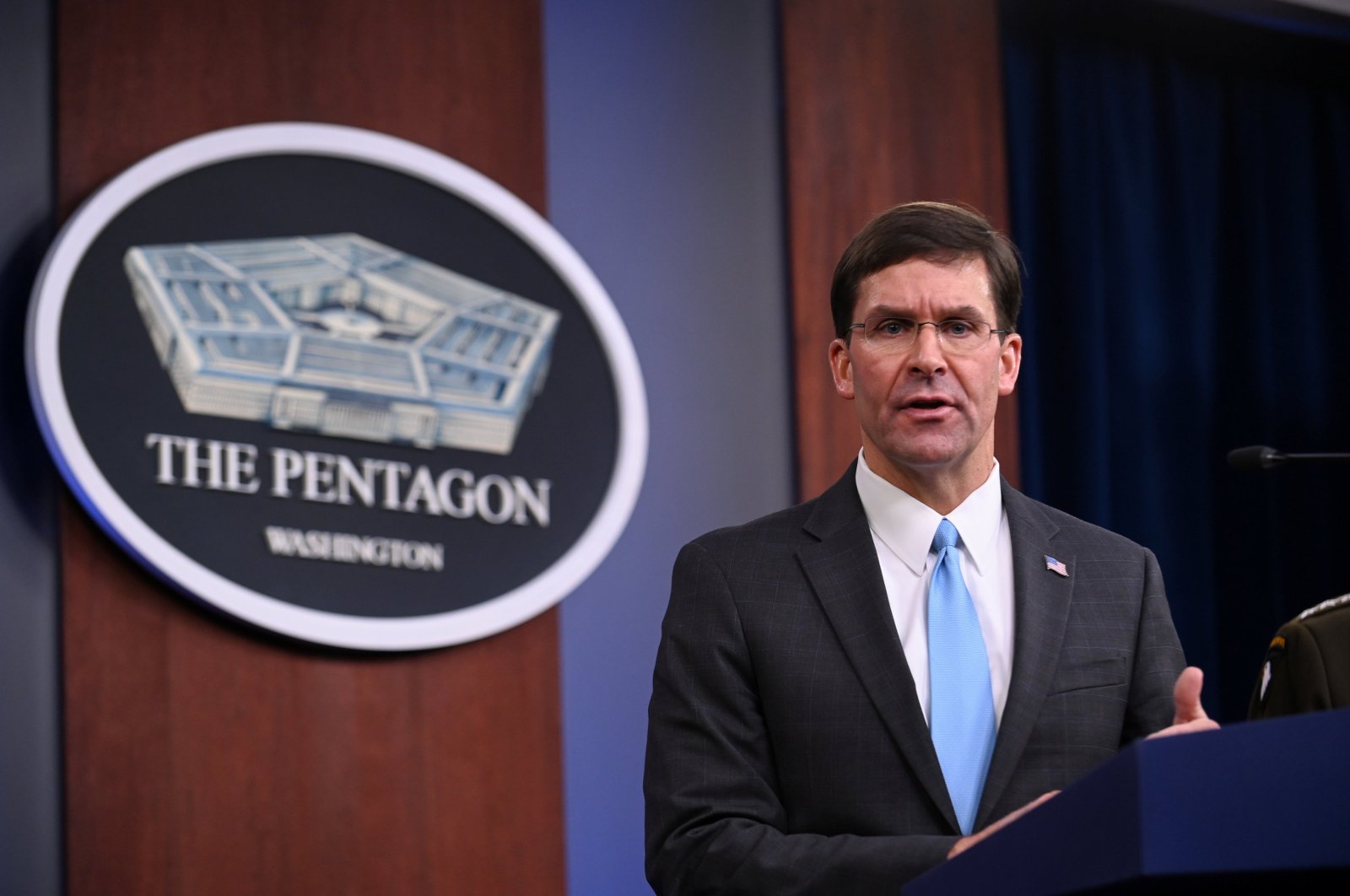 The U.S. wants to prevent China and Russia from taking control of space and will look to allies for help, according to a new "Defense Space Strategy" unveiled by the Pentagon on Wednesday.

The strategy document was the first since President Donald Trump announced the creation of the new Space Force military arm in December.

"China and Russia present the greatest strategic threat due to their development, testing, and deployment of counterspace capabilities," it said.

"China and Russia each have weaponized space as a means to reduce U.S. and allied military effectiveness and challenge our freedom of operation in space."

The strategy stressed that the U.S. would strive to maintain superiority in space, in particular protecting GPS satellites on which the military, as well as the emergency services, transport and even financial services, depend.

China is investing billions of dollars in space and puts many satellites in orbit. In 2007, Beijing also successfully tested a surface-to-air missile strike against a satellite, according to the Pentagon.

Russia plans a test launch of its Angara heavy carrier rocket later this year and is pressing ahead with the development of its new intercontinental ballistic missile, the Sarmat.

In 2018, President Vladimir Putin boasted that the Sarmat was one of the new Russian weapons that could render NATO defenses obsolete.

The U.S., which is reviving its space exploration program, recently celebrated its first crewed spacecraft flight in nearly a decade, sending two astronauts to the International Space Station in a privately-built capsule.

The strategy document underlined that the U.S. would "promote burden-sharing with our allies and partners."