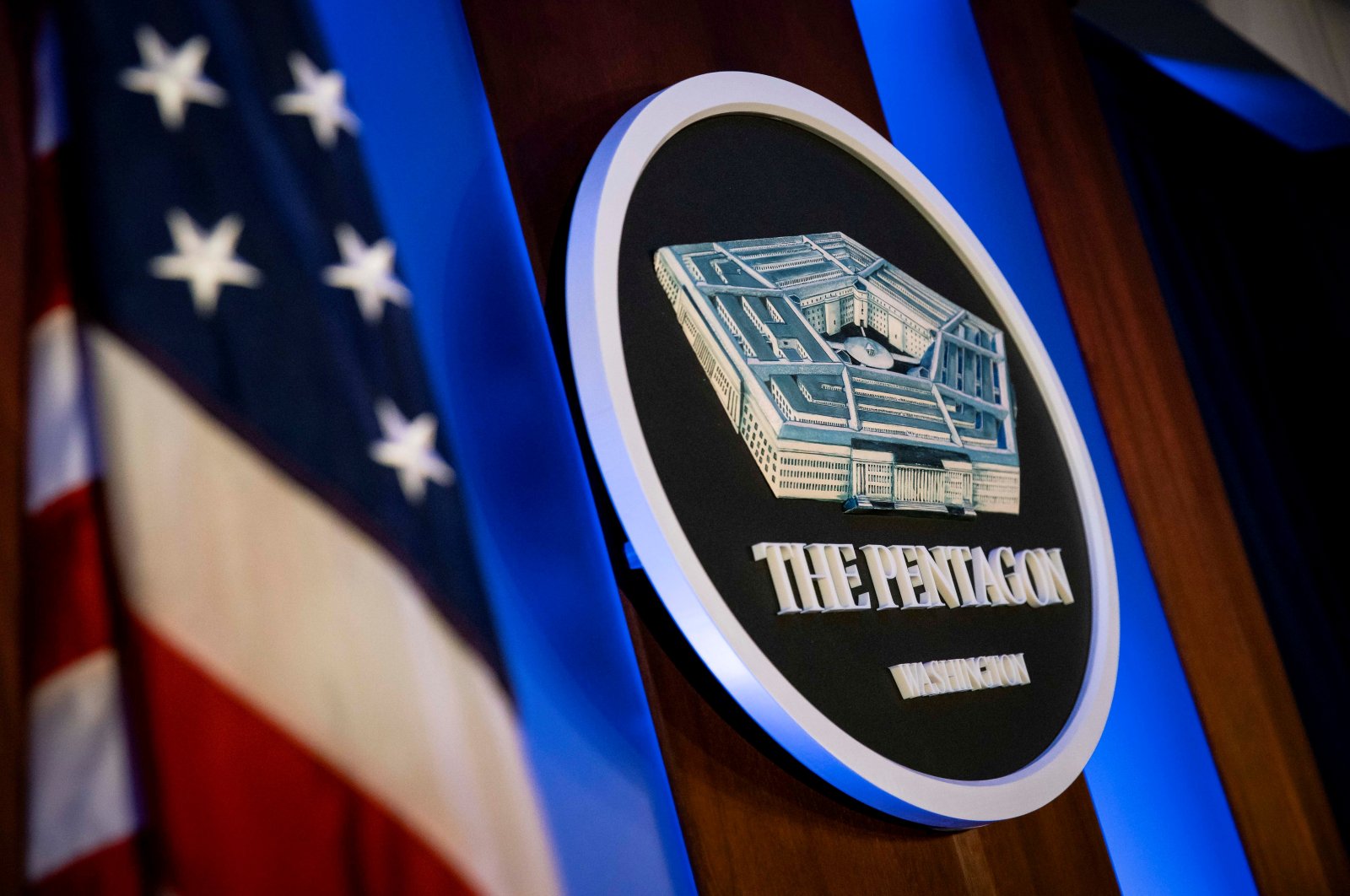 The Pentagon said Friday it was setting up a new task force under the U.S. Navy to investigate UFO sightings.

With the creation of the Unidentified Aerial Phenomena Task Force (UAPTF), the Defense Department hopes "to improve its understanding of, and gain insight into, the nature and origins of UAPs," spokeswoman Susan Gough said in a statement.

Rather than little green alien invaders, the U.S. military is actually concerned about "unidentified aerial phenomena" connected with its terrestrial adversaries.

"The mission of the task force is to detect, analyze and catalog UAPs that could potentially pose a threat to U.S. national security," Gough said.

The Pentagon take "any incursions by unauthorized aircraft into our training ranges or designated airspace very seriously and examine each report," she said.

"This includes examinations of incursions that are initially reported as UAP when the observer cannot immediately identify what he or she is observing."

The U.S. Senate intelligence committee in June said it wanted to regulate a Pentagon UFO program, confirming the existence of an informal working group which was revealed by the New York Times in 2017.

In December 2017, the Pentagon acknowledged funding the secret multi-million-dollar program to investigate sightings of UFOs, although it said it had ended in 2012.

The announcement of a new task force comes after the Pentagon in April officially released three videos taken by U.S. Navy pilots showing mid-air encounters with what appear to be UFOs.

The grainy black and white footage had previously been leaked and the Navy had acknowledged they were Navy videos.

In one, the weapons-sensor operator appears to lose lock on a rapidly moving oblong object which seconds later suddenly accelerates away to the left and out of view.

In another video tracking an object above the clouds, one pilot wonders if it is a drone.