Perfect picture: Woman in US receives ID with photo of empty chair 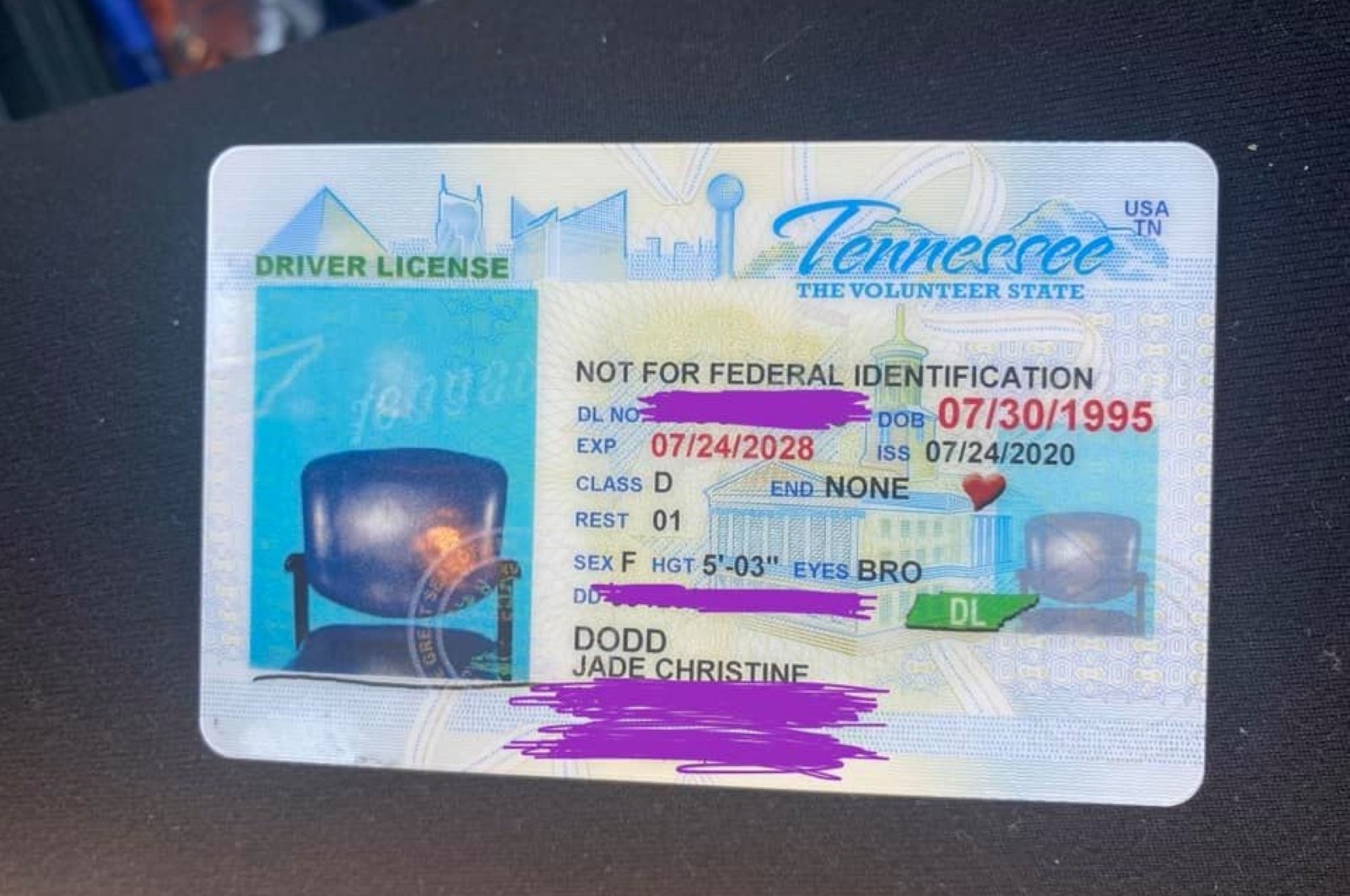 Driver’s license photos aren't always the best, but when a Tennessee woman received her new ID the picture was perfect – for a furniture store.

Jade Dodd renewed her license online and received it last week, but to her surprise, the photo wasn't a picture of her. It only showed an empty chair.

"The lady at the DMV (Department of Motor Vehicles) did not really believe me when I was like ‘hey, I need my license fixed,'” Dodd said. "Then, she looked it up in the system and goes, ‘oh, I need my manager for this.’”

The chair ended up being the focal point of the license because it was the last photo taken and saved to Dodd's file, the Tennessee Department of Safety and Homeland Security told WKRN-TV. The photo was taken accidentally, the department said.

Dodd said she wasn't upset by the mistake. Instead, she said it lightened the mood amidst the coronavirus pandemic and provided her and her coworkers with a few laughs.

"My boss thinks it’s funnier than anyone," Dodd added. "I was at work Friday and he pointed to a chair outside of his office door and was like, ‘I thought this was you, I waved at it this morning.'"

She posted the photo to Facebook on Aug. 6 and as of Wednesday, it had been shared more than 19,000 times and turned into several memes.

Dodd received her new license Monday – without the chair.