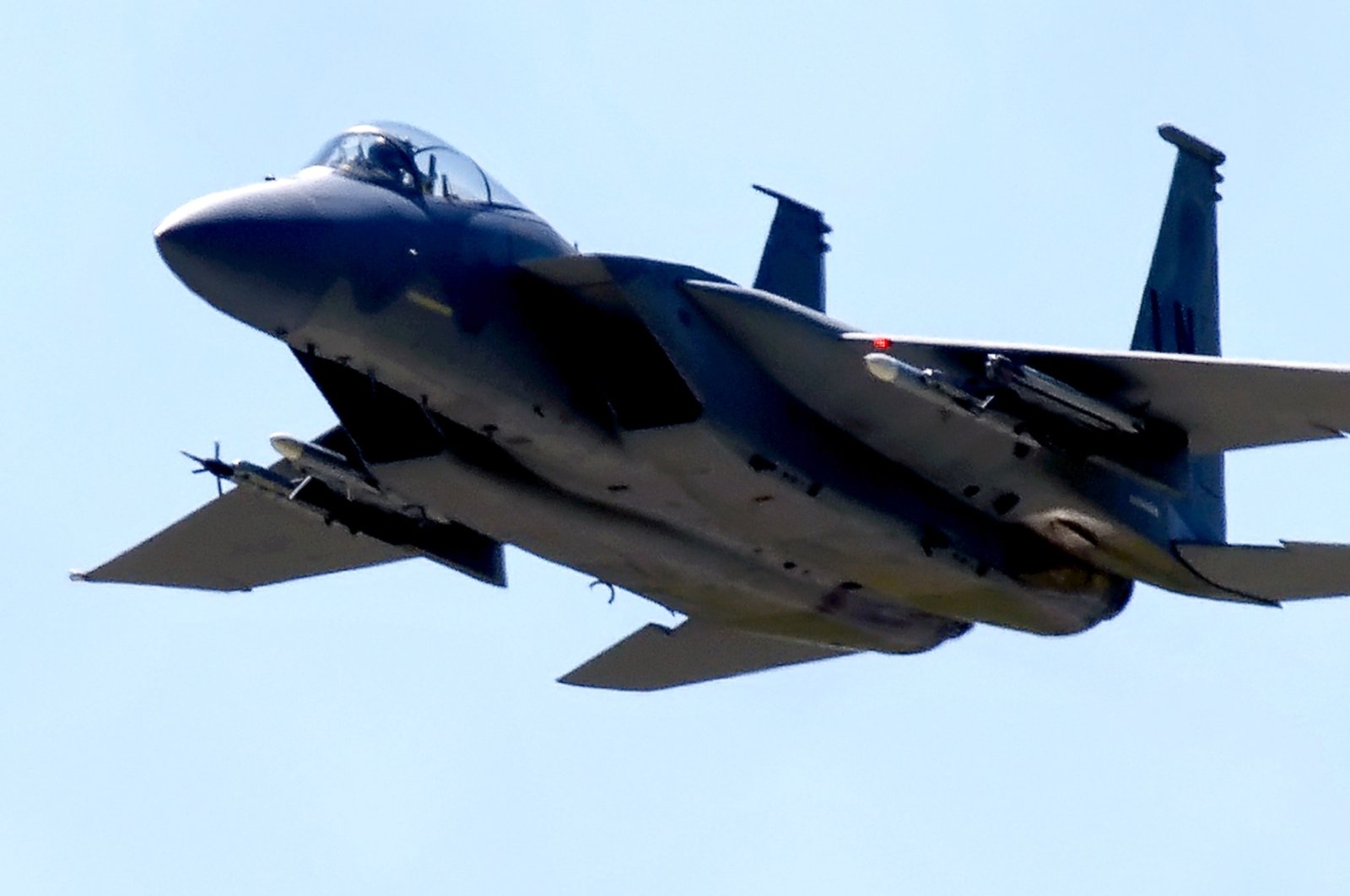 The pilot of a U.S. fighter plane that crashed into the North Sea off the coast of northeast England on Monday has been found dead, the U.S. air force said in a statement.

"This is a tragic loss for the 48th Fighter Wing community, and our deepest condolences go out to the pilot's family and the 493rd Fighter Squadron," the squadron's official twitter feed said.

Rescuers have earlier found the wreckage of the fighter jet while the pilot was missing at the time.

The F-15C Eagle from the 48th Fighter Wing was on a routine training mission from RAF Lakenheath when it crashed at 9:40 a.m. The cause of the crash wasn't immediately clear.

Britain's coast guard located wreckage from the downed fighter, and recovery efforts were underway, the U.S. Air Force said in a statement.

Coast guard officials said in a statement that they received reports the plane went down 74 nautical miles off Flamborough Head on the Yorkshire coast.

A helicopter and lifeboats have been deployed.

“Other vessels nearby are heading to the area,” the coast guard said in a statement.

Lakenheath is a Royal Air Force base that hosts the U.S. Air Force's 48th Fighter Wing, known as the Liberty Wing. The base is about 80 miles (130 kilometers) northeast of London.

The wing has more than 4,500 active-duty military members.