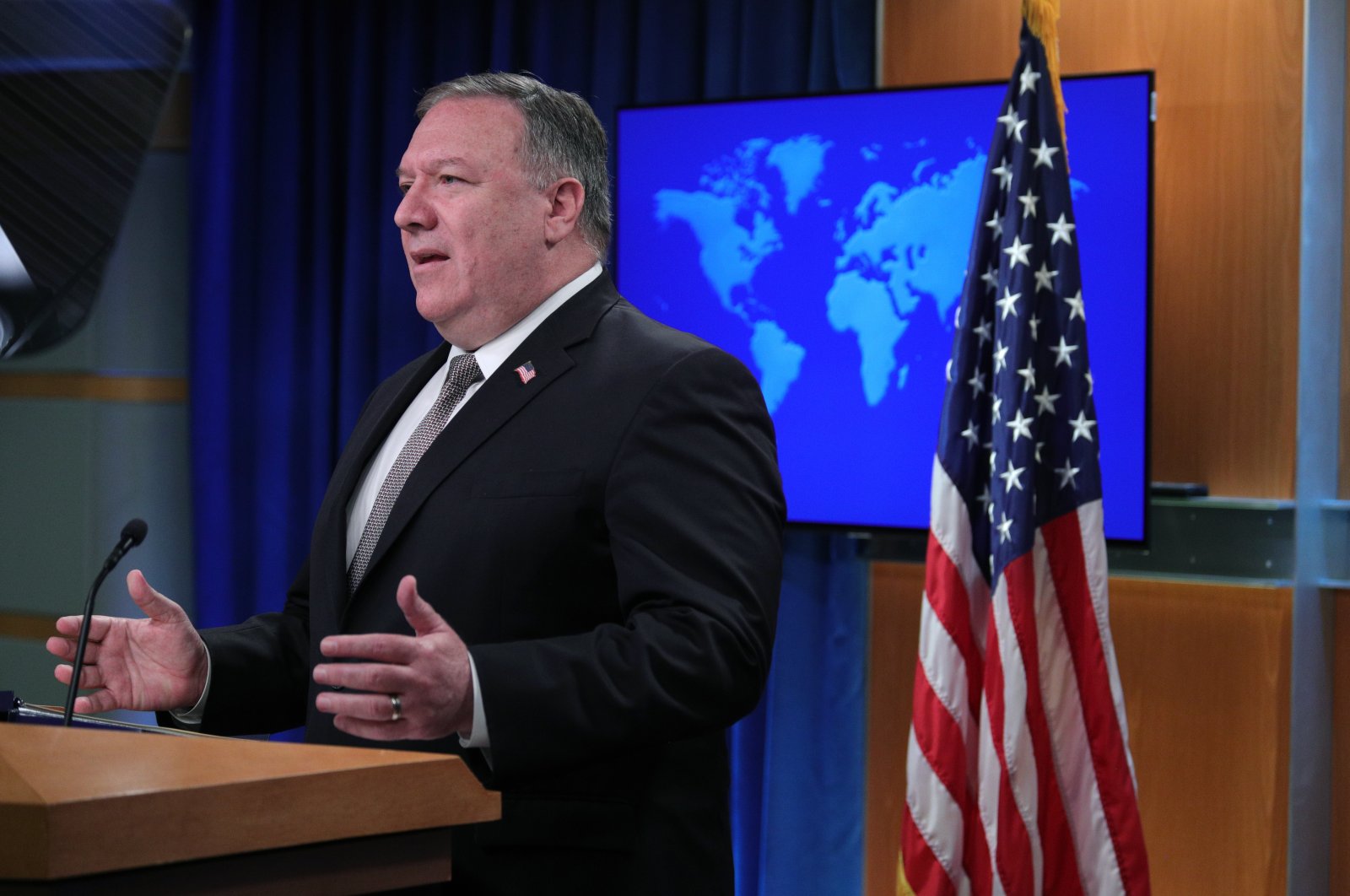 U.S. Secretary of State Mike Pompeo on Wednesday accused China of taking "incredibly aggressive action" in a recent confrontation with India over a disputed section of the nuclear-armed neighbors' border.

"The Chinese took incredibly aggressive action," he told a State Department news conference, referring to the clash last month in the Galwan Valley. "The Indians have done their best to respond to that."

Pompeo also gave kudos to Google, Facebook and Twitter for refusing to surrender user data to the Hong Kong government and encouraged other companies to do the same.

"Beijing said that for 50 years, they'd give the people of Hong Kong a high degree of autonomy. And you all have seen what's happened after only 23 years – empty promises," Pompeo said.

Another issue Pompe touched upon was the sanctions against Iran. Pompeo urged the U.N. Security Council to extend an arms embargo on Iran and said the U.S. and partner forces last month seized a vessel carrying arms to Houthi rebels in Yemen.

"The Security Council must extend the arms embargo on Iran to prevent further conflict in the region," Pompeo told the State Department news conference. "No serious person can possibly believe Iran will use any weapon it receives for peaceful ends."