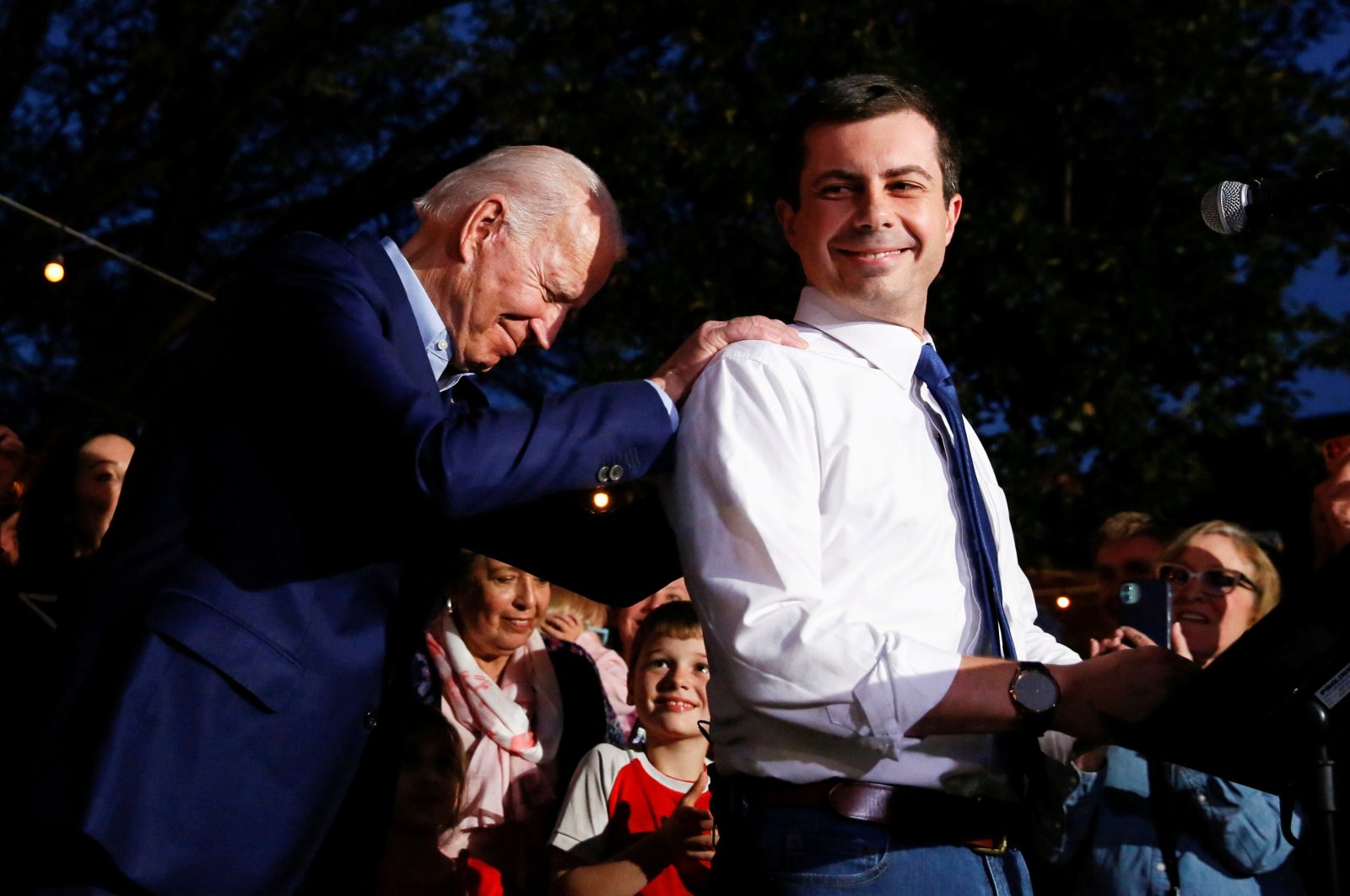 President-elect Joe Biden has chosen Pete Buttigieg, his former rival for the Democratic presidential nomination, to lead the U.S. Transportation Department, according to two people familiar with the matter.

Buttigieg, 38, the former mayor of South Bend, Indiana, who has never held federal office, would be the first LGBTQ person nominated to Biden's administration and, if confirmed, the first LGBTQ Cabinet secretary to be approved by the U.S. Senate.

Buttigieg had been rumored to land in several different spots in Biden’s administration. As Transportation secretary, he would put to use his background in urban affairs by overseeing a sprawling federal agency that oversees U.S. highways, air travel and transit systems.

Buttigieg was surprisingly competitive during the Democratic Party primary, winning the first-in-the-nation caucuses in Iowa, showing formidable fundraising might and enjoying massive popularity on social media.

Once Biden took control of the race after winning the South Carolina primary in February, Buttigieg quickly dropped out and endorsed him, helping Biden consolidate the support of the moderate, establishment wing of the party.

He became a valued Biden supporter on television in the election’s final weeks.

Despite being viewed as a rising star within the party, Buttigieg’s potential nomination to a Cabinet post has been opposed by a number of progressive groups and black leaders who have criticized his record on civil rights.

During the Democratic primary, Buttigieg faced fierce criticism from African-American activists, who argued he did not do enough as mayor to battle systemic racism in South Bend and help black residents share in the city’s economic revitalization. Buttigieg has long disputed that critique.

On a call with reporters on Tuesday, Jordan Giger, a Black Lives Matter leader in South Bend, called Buttigieg “completely unqualified” for a Cabinet-level position.

Biden has appeared largely unconcerned by liberal complaints about appointments to his administration, preferring to reward those who demonstrated loyalty to his campaign when it was struggling to build support.

Buttigieg’s nomination is also in line with Biden’s stated commitment to diversity in the Cabinet.