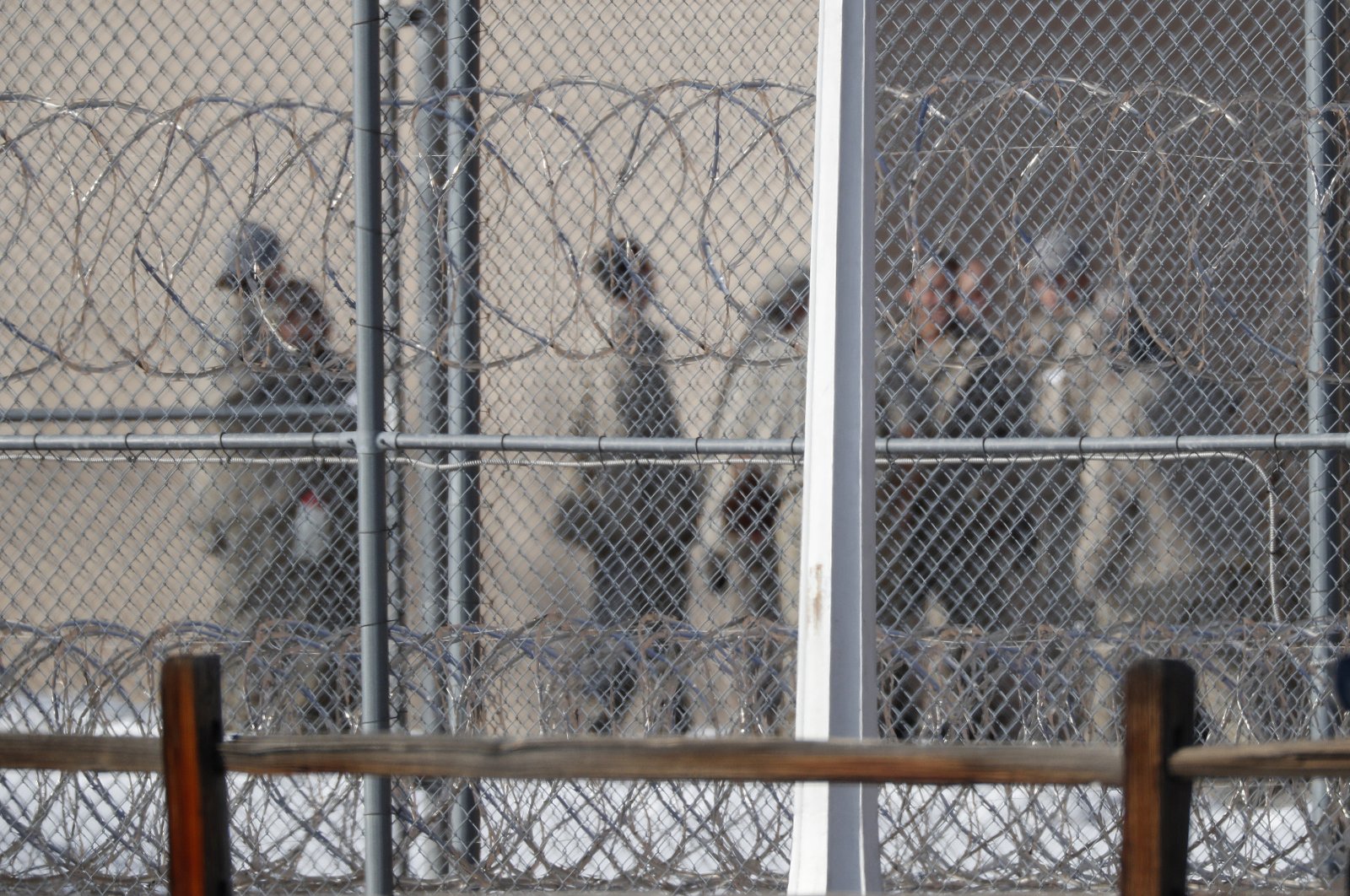 A group of prisoners in a Los Angeles jail tried to catch the coronavirus in order to find their ticket out, officials say.

San Jose News reported that two dozen inmates shared a mask and passed a cup with water around to spread the coronavirus, thinking that would earn them a release from prison.

“There was some mistaken belief among the inmate population that if they tested positive, there was a way to force our hand and somehow release more inmates out of the jail environment, and that’s not gonna happen,” Sheriff Alex Villanueva said in a video news conference.

According to CBS Los Angeles, the prisoners were caught drinking hot water in the hopes of elevating their temperature just before a health check.

A 60% increase in coronavirus cases in the prison appeared a week later. The prison officials couldn’t make a sense of it until they saw the tape with men passing the cup of water in order to spread the virus. Around 357 inmates have tested positive for coronavirus, an increase from 123 in less than two weeks.

“There’s a reason why these people are behind bars to begin with, because they violated the norms of society,” Villanueva said.

He pointed out that this kind of behavior also endangers the safety of fellow inmates who did not want to participate in this as well as the safety of both personnel and sworn officers.

In February, Los Angeles County had a total of 17,000 prisoners. About 5,000 of them have been released so far to prevent the spread of COVID-19.

The coronavirus has forced authorities to release nonviolent prisoners nationwide as infections spread. One of the more high-profile felons released since the pandemic began was Black Mafia boss Terry Flenory, who was sent to house arrest with six more years to serve.