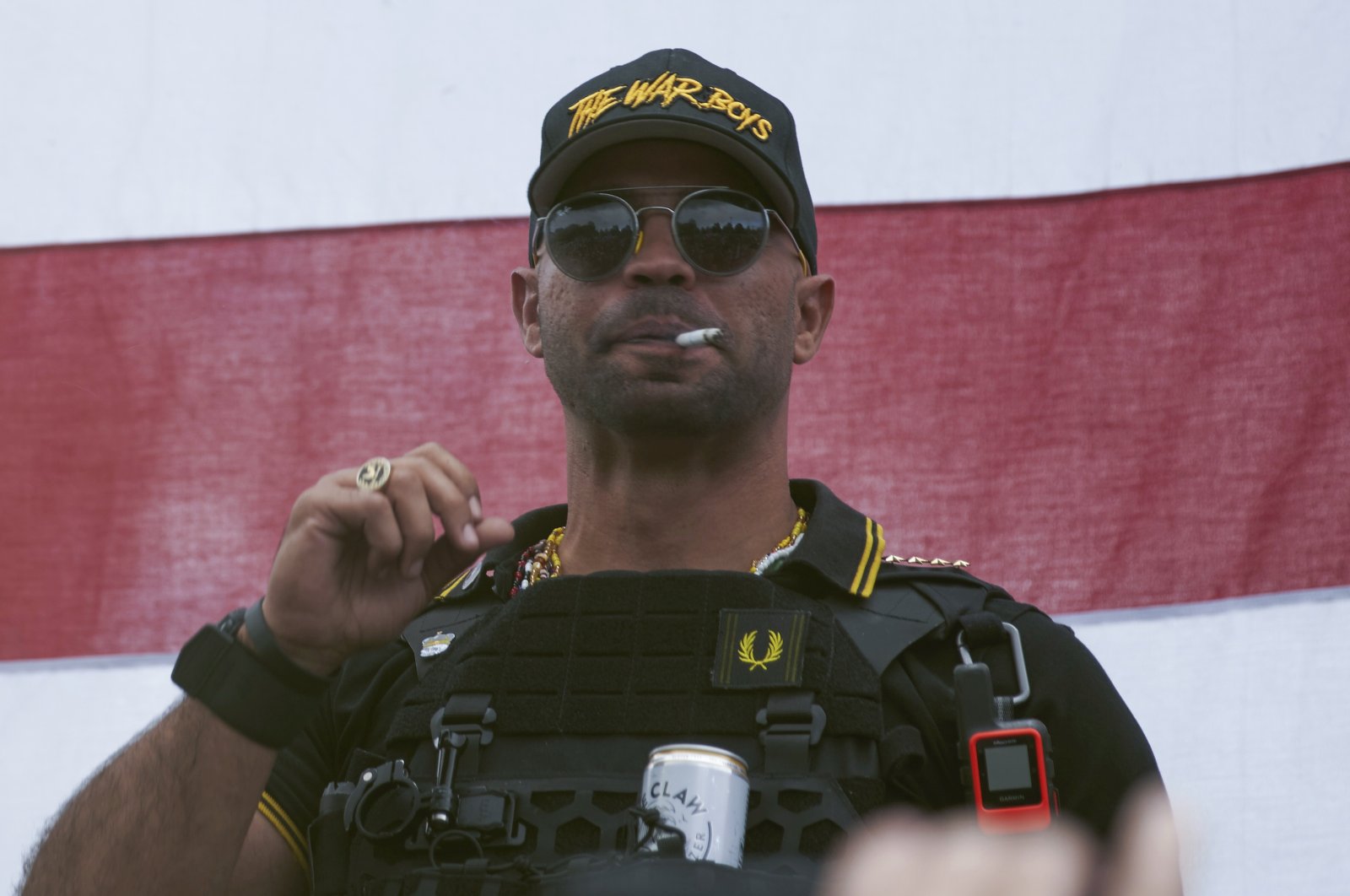 Enrique Tarrio, the leader of a pro-Trump chauvinist group with white supremacist ties, the Proud Boys, has been arrested in Washington, D.C. ahead of Wednesday's massive "Stop the Steal" rally.

Tarrio was arrested with a warrant connected to the burning of a Black Lives Matter flag last month at a District of Columbia church and facing misdemeanor destruction of property charges, the Metropolitan Police Department confirmed Monday.

The arrest came two days before the pro-Trump rally which is scheduled on the same day that Congress is set to certify Nov. 3 election results.

The Proud Boys leaders also announced on social media platform Parler that they will attend the rally "incognito," wearing "ALL black," according to Business Insider.

The Metropolitan Police Department activated National Guard troops after the city's mayor requested the action ahead of two days of planned pro-Trump rallies.

In accordance with security measures, major roads in the U.S. capital will be closed. Trump supporters have slammed Democrat D.C. mayor on social media platforms for the restrictions and accused her of being biased against Republicans and supportive of leftist Antifa groups that support the Democratic Party.