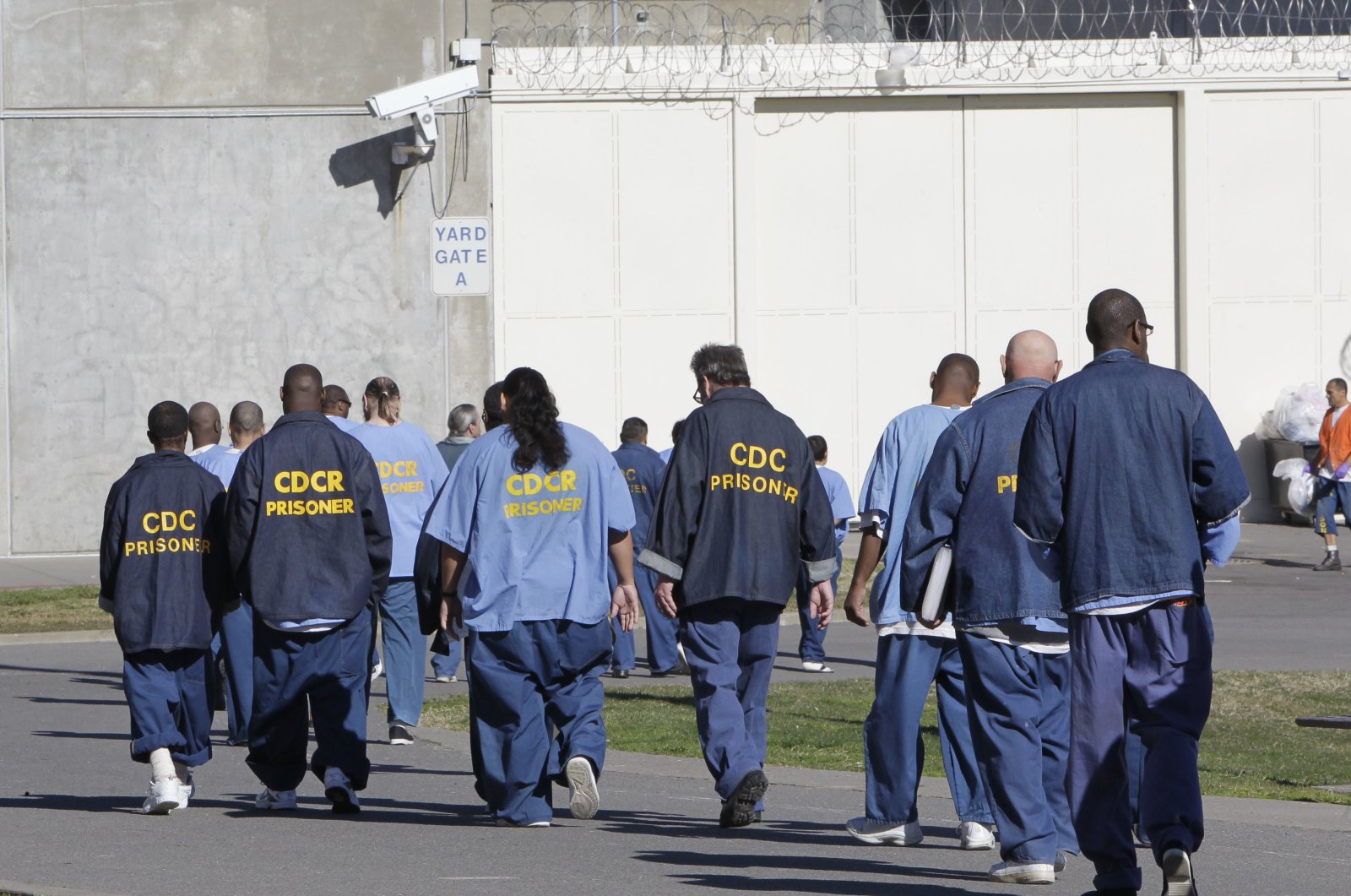 The rapid spread of the coronavirus has led to a flood of prisoner releases, with the United States, Canada and Germany joining Iran in releasing thousands of detainees.

U.S. Attorney General Bill Barr said Thursday he had instructed federal prisons to free some inmates to lessen the impact of the coronavirus epidemic. One day after the U.N. human rights chief urged countries to protect people held in overcrowded jails and other enclosed facilities, Barr said he had encouraged U.S. prisons to release qualified inmates.

His instructions apply to the some 170,000 inmates in the U.S. federal prison system, where about a dozen cases of COVID-19 have been discovered among prisoners and prison staff. The directive will favor prisoners over 60 years old who have not been convicted of violent or sexual crimes. Possibly 2,000 inmates could qualify. The majority of the 2.2 million people serving prison time in the U.S. are in state and local institutions.

Germany's most populous state, North-Rhine Westphalia, announced Wednesday it would release 1,000 prisoners who are close to the end of their sentences, with sex offenders and violent inmates excluded from the list.

The aim is to free up cells so that quarantined areas can be set up for inmates that contract the disease, with many expected to do so given the tight confinement in prison facilities and the ease with which the virus spreads.

In Canada, 1,000 inmates in the state of Ontario were released last week and lawyers are working with prosecutors to free many more from provincial jails by accelerating bail hearings, among other steps.

Similar steps are being taken in Britain, Poland and Italy, with authorities set to closely monitor those that are released to ensure it does not lead to a surge in criminal activity or fuel social unrest at a time of national unease.

But while such measures are possible in many developed countries and may help stem the spread of a disease that has infected more than 420,000 people and killed nearly 19,000, they pose serious challenges in other parts of the world.

In Iran, where around 190,000 people are incarcerated and the coronavirus has infected 25,000 people, the government has announced it will temporarily release 85,000 prisoners, with 10,000 of them being granted pardons.

Depending on how long the crisis lasts, and Iran is already talking about a second wave of infections, criminal justice experts say it may prove difficult to manage a large number of freed prisoners or reincarcerate them.

In some countries, the fear is that inmates won't be released. In Bogota, Colombia, a prison riot over the coronavirus left 23 prisoners dead and scores injured, and similar unrest has struck detention facilities from Italy to Sri Lanka. Sudan announced it was releasing more than 4,000 prisoners as a precaution against the disease. In Brazil, some 1,400 prisoners escaped from four facilities last week ahead of a lockdown over coronavirus, with only around 600 recaptured so far, authorities said.