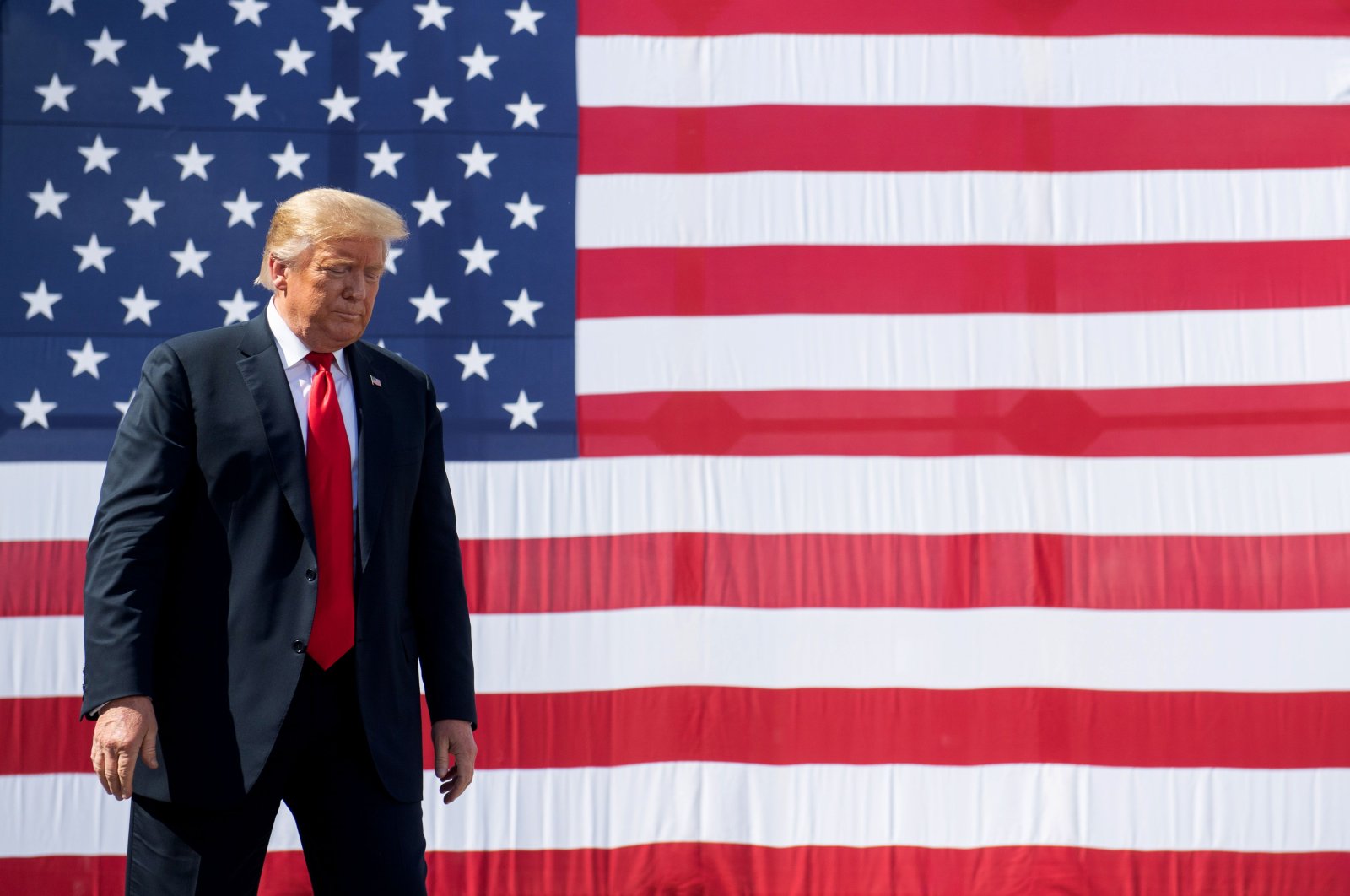 Social media site Reddit said it had shut down r/The_Donald, a forum for supporters of U.S. President Donald Trump, on Monday as it announced an overhaul of its content policies.

The site's new content policy said communities and users that promoted hate based on identity or vulnerability would be banned.

Reddit also said it was banning about 2,000 subreddits, the majority of which were inactive. The list included r/The_Donald and the left-wing forum r/ChapoTrapHouse.

"All communities on Reddit must abide by our content policy in good faith. We banned r/The_Donald because it has not done so, despite every opportunity," Chief Executive Steve Huffman said in a post on the site.

"Hateful conduct is not allowed on Twitch. In line with our policies, President Trump’s channel has been issued a temporary suspension from Twitch for comments made on stream and the offending content has been removed," said a Twitch spokeswoman.

One of the streams identified by the spokeswoman was a rebroadcast of a 2016 Trump rally in which the president said Mexico was sending rapists to the United States.

The Trump campaign did not immediately respond to a Reuters request for comment.