Reports of communications blockout rise in US amid protests 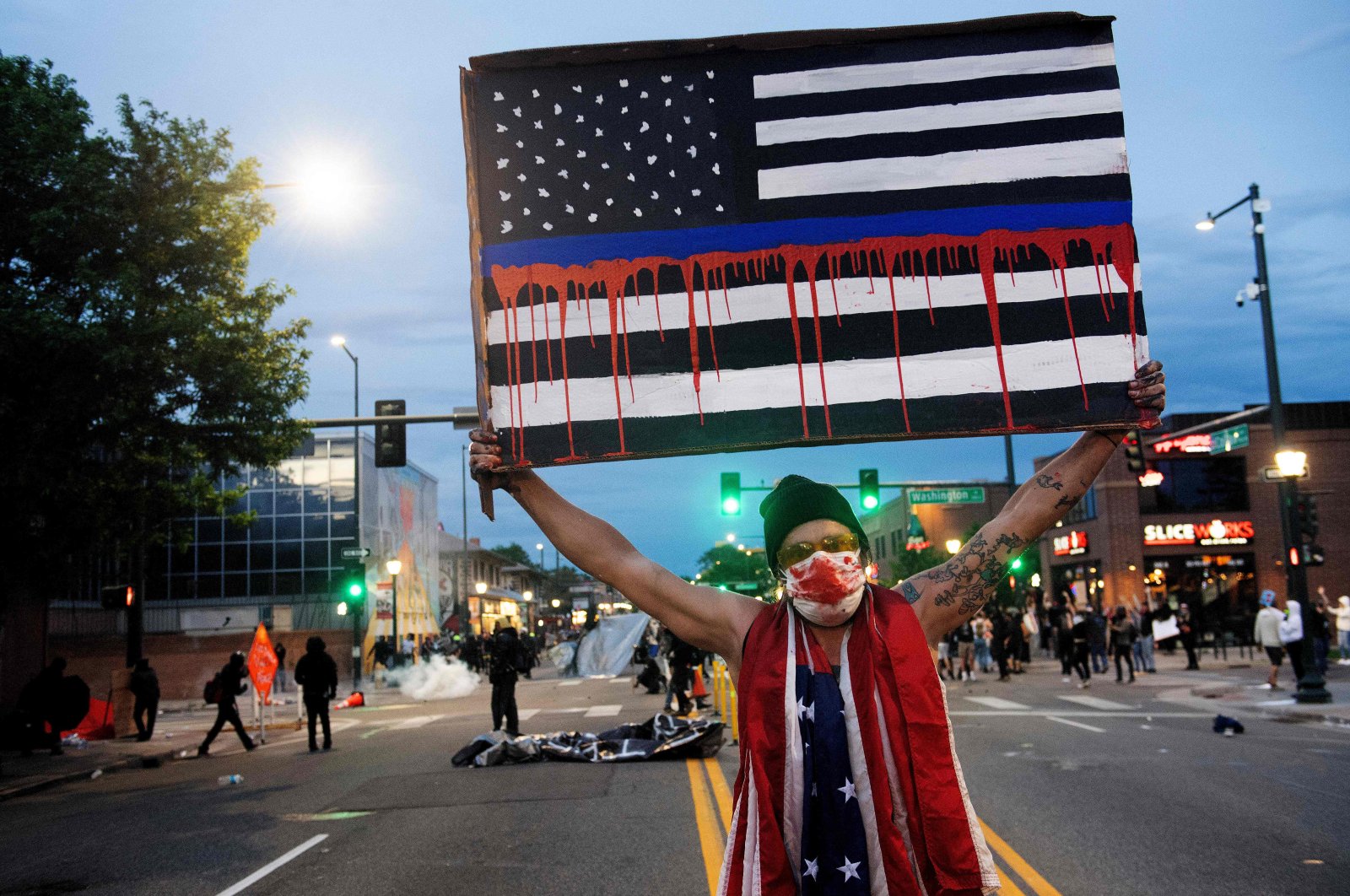 As U.S. cities awoke from a smoldering weekend of violent protests, a communications blackout across the country, which also included phone services, was reported on Sunday night.

Some internet service providers like Comcast and AT&T reported internet outages mostly in cities like Chicago, Los Angeles and Houston as protests persisted.

Chaotic demonstrations from Washington, D.C., to Los Angeles swelled from peaceful protests – sparked by the death of a black man, George Floyd, in Minneapolis police custody last Monday – into scenes of violence that drew National Guard troops in at least 15 states and Washington.

Dozens of cities across the United States faced curfews at a level not seen since the riots following the 1968 assassination of civil rights activist Martin Luther King Jr. as fires burned near the White House and stores were looted in New York City and other major cities.

Floyd's death is the latest in a string of similar incidents involving unarmed black men in recent years that have raised an outcry over the excessive police force and racism and reignited outrage across a starkly politically and racially divided country just months before the Nov. 3 presidential election. Video footage has shown a white Minneapolis police officer kneeling on the neck of Floyd, 46, for nearly nine minutes before he died on May 25.