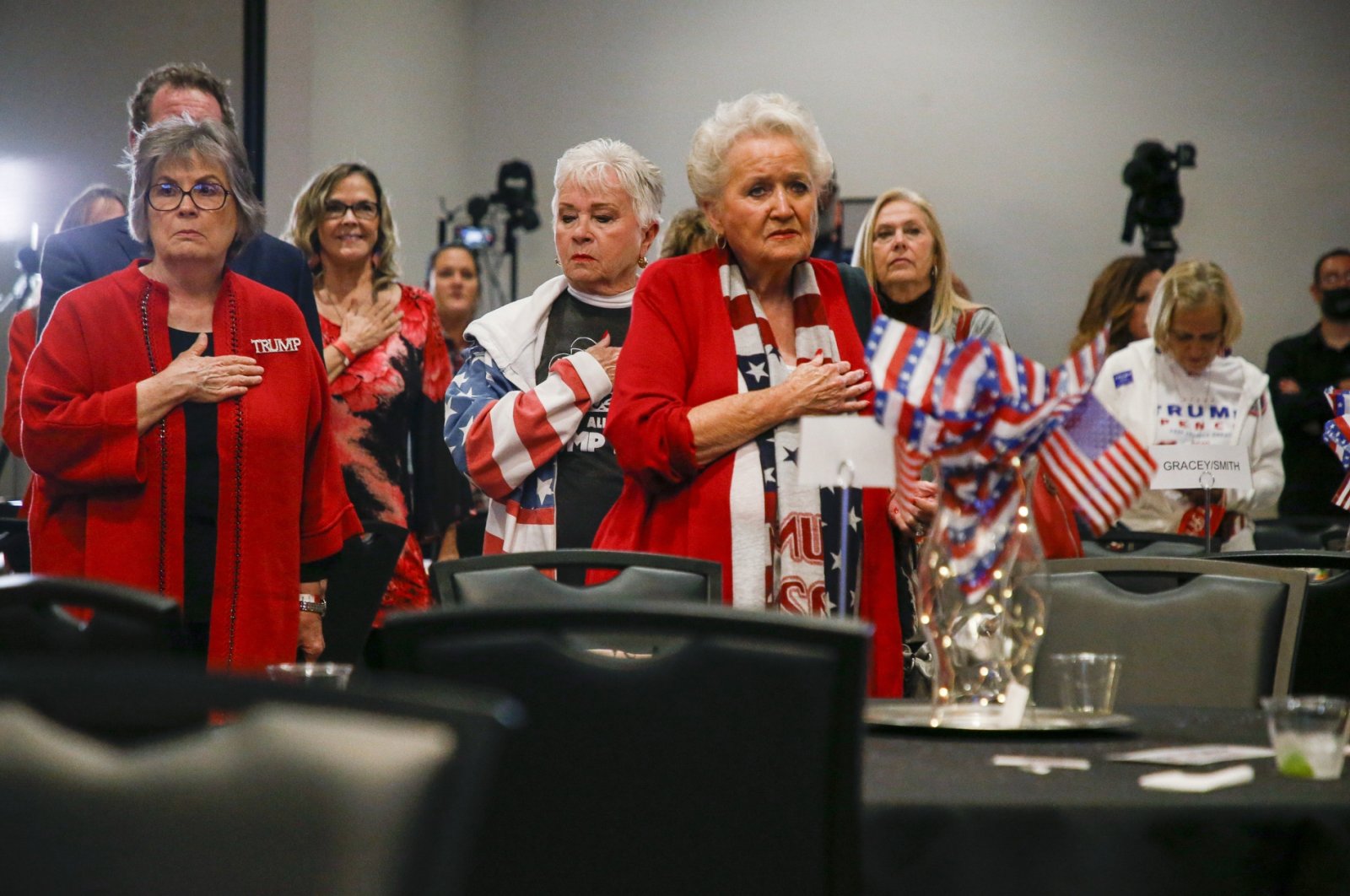 A Republican candidate for North Dakota's state legislature, who died from the coronavirus in October, has unexpectedly won one of two seats for U.S. House of Representatives, results showed Wednesday.

David Andahl, 55, who was diagnosed with COVID-19 in October died shortly after getting infected with the virus.

However, Andahl was elected to represent the eighth district in the state’s House of Representatives with 36% of the vote alongside his fellow GOP candidate Dave Nehring.

Andahl and Nehring won the Republicans endorsements and voters' nominations in the June primary.

The win came as early voting had begun up to two weeks before his death and about one-third of the mail-in voters in District eight had already returned ballots, the local authorities said.

North Dakota's Attorney General Wayne Stenehjem said in early October that if a Republican state House candidate wins a seat up for election, the GOP would choose his replacement unless enough district voters call for a special election.

"Votes cast for a deceased Bismarck-area state legislative candidate should be counted and if he's elected it would create a vacancy to be filled," he said, citing "the American rule." Stenehjem added that if Andahl is elected to the post, the office would be deemed vacant.