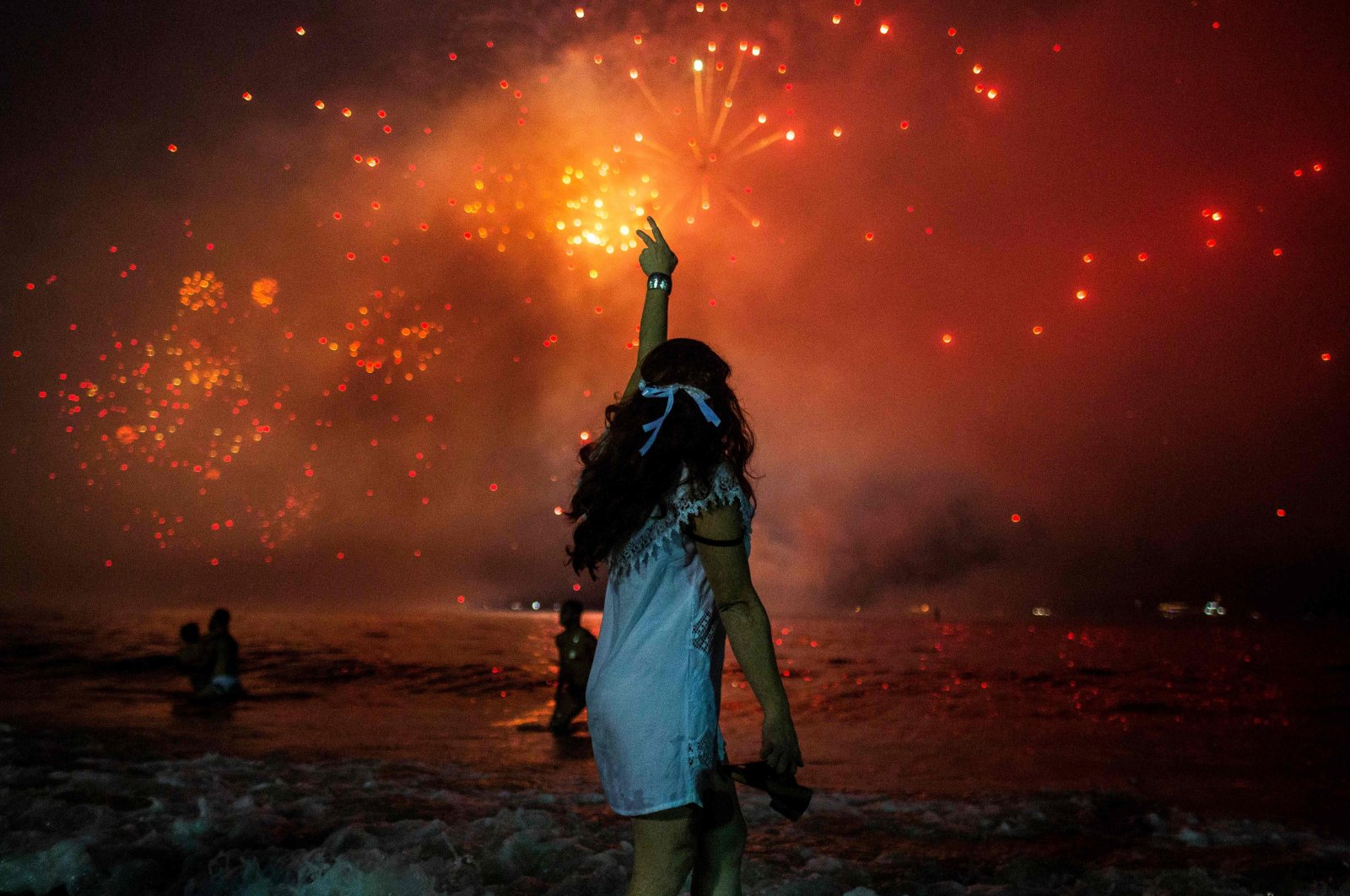 The celebrations are "not viable in this pandemic scenario, without a vaccine," the city's tourism office said in a statement, noting that the world-famous Carnival celebrations, normally set for February, might also have to be canceled.

Instead, a virtual New Year's celebration was being planned.

"There is no great reason to celebrate, with more than 80,000 deaths" from coronavirus in Brazil, an official told AFP.

The state of Rio de Janeiro has counted the second-highest number of deaths from coronavirus in Brazil, after Sao Paulo, and its death rate far exceeds the national average.

Of the 85,238 deaths recorded as of Friday in the country of 212 million people, 12,654 occurred in Rio de Janeiro state and nearly 8,000 in the capital's metropolitan region alone, according to official data.

The national average is 406 deaths per million residents, but in the state of Rio, it reaches 733 per million, with an even higher 860 per million in the metropolitan region.

A decision on Rio's world-famous Carnival celebrations will come later. Earlier this month some of Rio's biggest samba schools said they will not participate unless a vaccine is widely available.

Sao Paulo said Friday it was indefinitely postponing its 2021 Carnival because of the pandemic.